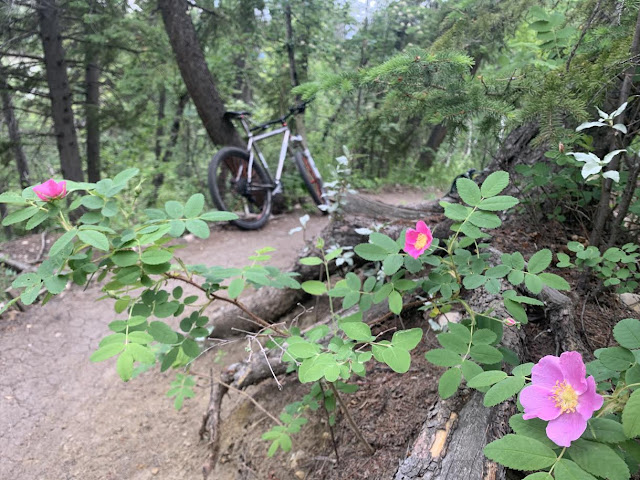 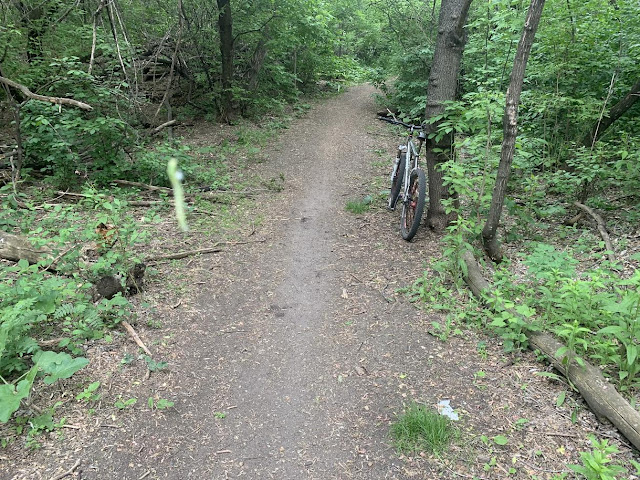 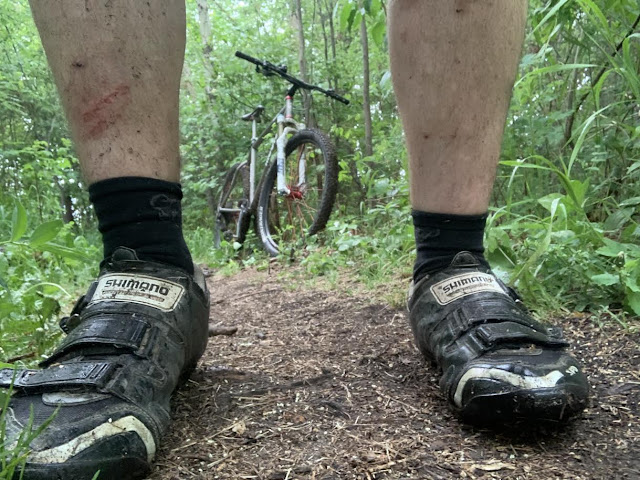 It was a planned paved and multi use wet weather ride. Last night with rain coming down at LB headquarters I already had my route planned out and honestly was a little excited. It was going to be an old school Mill Creek start to the farthest reaches I could go on the east side.

I started the ride clipping along quite quickly noticing the off shoots off the trail looking very dry "oh, I'm sure it gets wet just around the corner" I thought trying to make myself feel better. An incident with some old white women, myself and my bike happened where nobody was even close to being hit, They were in the middle of the trail and would not move despite relentless bell ringing so I blew by them quite quickly.

A prick move on my behalf for sure.

Older white women mad is nothing new and I continued on ignoring the singletrack despite it calling my name relentlessly.

I did think of the lack of people out and the trails possibly all being prime and realized it would be nuts to pass up a singletrack day opportunity and ducked into the fun steep goodness next to the upper pool parking lot.

High side Mill creek singletrack took me out of the ravine and I started heading east on the Bird House and soon was in mid Ewok. Things were flowing quite well with symmetry of the bike pairing in well with the rider. That shit does not happen on the Rocky Mountain too much.

I crossed the beautiful Dawson and soon found myself in the Dawson Park singletrack when a very hard crash happened after my foot clipped a root. I don't remember going down, I just remember hitting the ground and letting out a very loud grunt. It took a few minutes to regain my breath and despite some bleeding here and there I was still good to go. Phew.. That would have jinxed yet another ride!

I rode up Snake Back and took Higher Education down to the bottom via Low Class. A crossing happened again and I was soon on Risky Business and Sideline with the bike coming more to life on each pedal stroke as that hardtail always does. Low crowds and prime trails pushed this one to killer ride status.

If only I had blood trickling down from my wounds earlier. I would have been an all out middle aged warrior out conquering the valley in the name of Epsom Salt baths.

Golddigger was ridden up after rolling through Capilano park which has it's whole parking lot and sadly the bridge shut down for construction. Another river crossing down yet again.

Snakeback took me down and I followed my tracks for a bit. I ignored the main Mill Creek entrance and rode Old Timers and West Coast before crossing the mean street and finding Blue Man where the rest of the mill creek singletrack took me back when the rain started.

it was light at first and the trails were still good to ride despite some root slippage in certain spots. Earthshaker ended the singletrack for me and the sky's opened up once I was back on the paved.

An incredible day for riding. 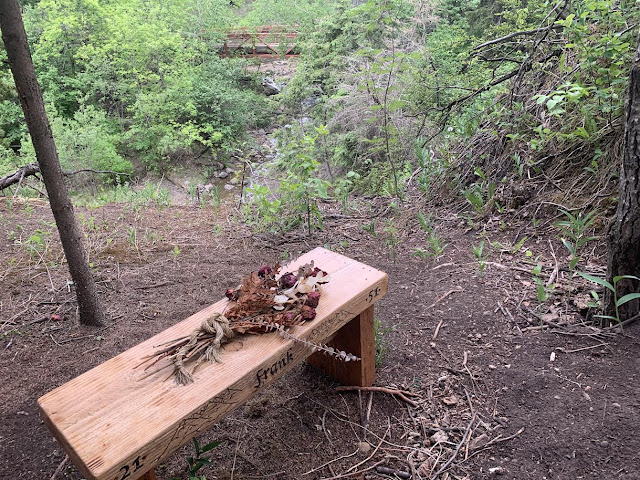 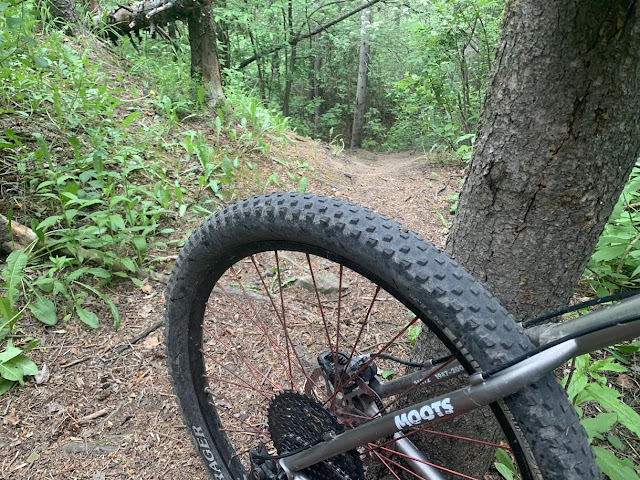 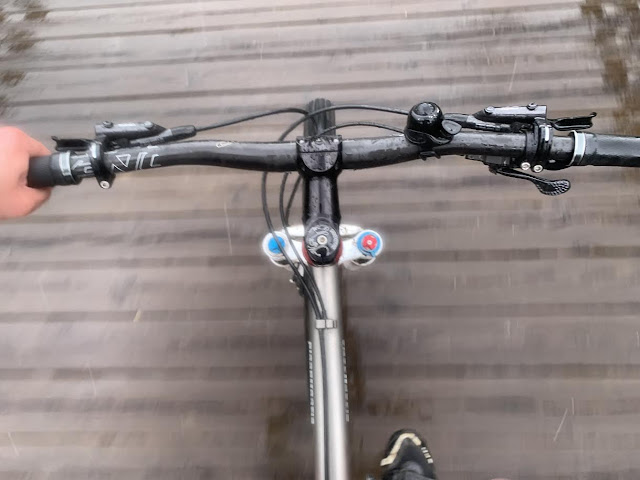 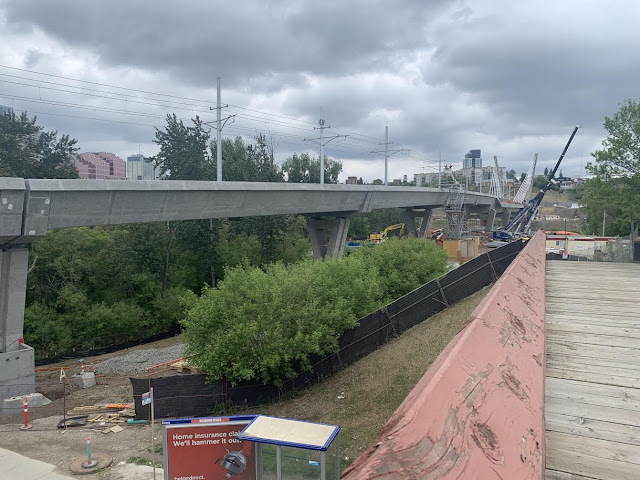