Reserved For Top 5 Worst Rides of 21 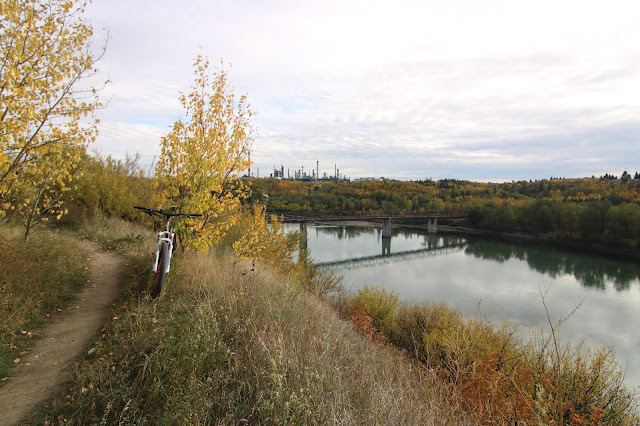 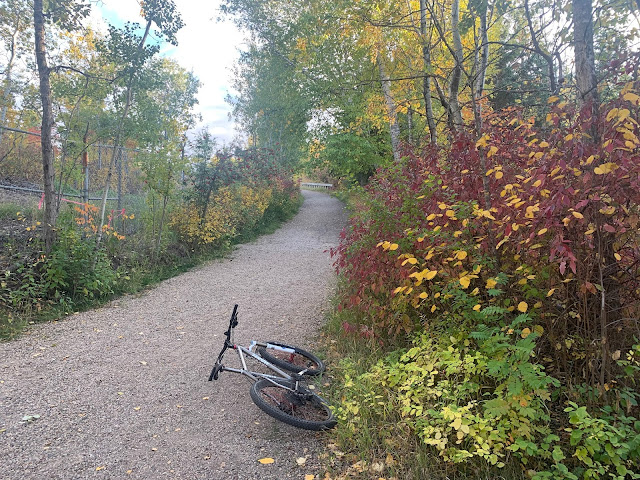 Do I just put this in the top 5 worst rides of the year folder and wait till January to repost it?

It wasn’t the fact that I was spent and had zero energy to give as I rolled slowly through a very colourful forest. I think it was the amount of people whom were out that chased me away. Yes the noobs are all still out who just discovered riding bikes because their favourite hang out has been in covid lock down off and on again for the last seventeen months. More trail clutter in the name of Fall trail side portraits have come to light came complete with angry women staring me down as I passed by very slowly after slowing down quickly when I came around a blind corner to a family photo shoot.

“That’s a good spot to set up for this” I said sarcastically and immediately the photographer would have his chest puffed out in a proud stance like he knows all the secret spots. “Hey thanks” he would say floating on what he thought was a compliment. I secretly hoped some 16 year olds on plush bikes came screaming through afterwards causing mayhem and menace.

It was a weird mix of people in the Capilano area as half naked people that should not have been half naked were also out running and hiking or walking their dogs.

I  thought I had enough. I planned on riding over to take the Higher Education and low class downhill and make my way back to Goldstick but the bridge that crosses Messier drive is still closed. That was when I had enough and turned for the Jeep.

I dodged more clueless Sunday like walkers and photography sessions as I made my way back just in time for utter fatigue to set in..