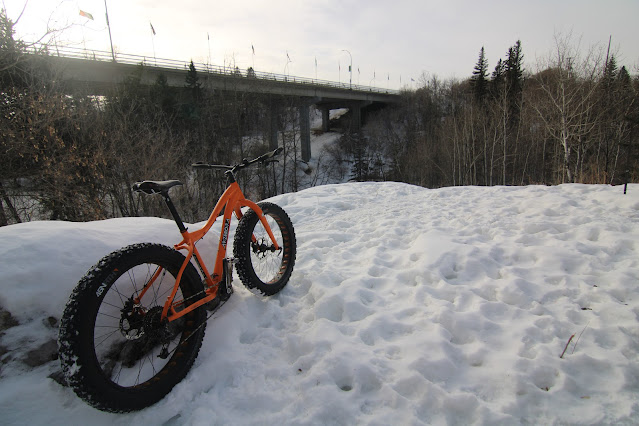 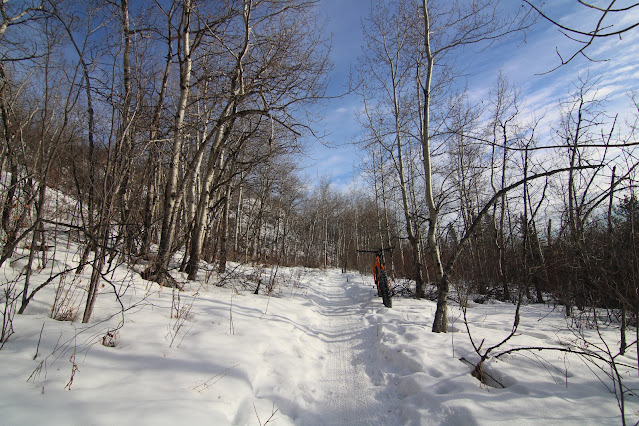 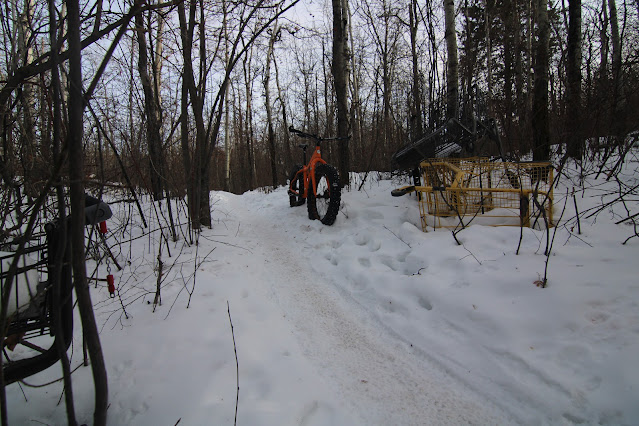 The first ride on the new tires from Christmas 2020 which were installed last night when a ride was supposed to be happening. Today wasn't supposed to happen either due to football but with no ride last night football had to take a side seat.

Turns out it was a wise decision as todays dime a dozen ride was quite great.

The tire decision came last night once suited up and heading out the door when I noticed my front tire was flat, some trepidation was there prior to that planned ride as my brakes were in desperate need of a bleed with nothing in the front and very little in the back down some sketchy shit *our hero types with an unfiltered Malbaro in his mouth frying bacon topless...

I do hope that didn't come off as 'I am a badass' brag but you know... *lights unfiltered Malbaro. Oh shit, there I go again.

The tires are the exact same I had on before only these are an inch narrower. 45North Dillinger 4 to be exact. Some would wonder why I stuck with the Dillingers after years of the same tire. They were a Christmas gift from someone special. I almost traded them in for a more trail specific tire but then realized I spend a lot of time off the trails. I see Dillingers as an all around type of tire and they are well studded and with endless shit winter after shit winter. I felt fine with the Dillingers and the narrower tread had me somehow convinced.

The bike with a brand new look to me thanks to the tires looked amazing. I guess all to myself, weird  but I was excited to get them out rolling. It was a classic Mill Creek to a dip in the valley and back. A ton of people out thanks to nice weather and an endless pandemic, the singletrack even had a few folks who were all cool when we crossed paths.

The tires were great and not a noticeable change other than looking down at what now look like much skinnier tires. It is amazing at what an inch equates too (insert penis joke here) in a weird way I didn't have the confidence like I needed on Dirty Mattress, it was a mess of ice and bullshit. The new tires did prove their worth there quite well I was a bit less unsure of things cause of the look I guess. Weird.. I know..