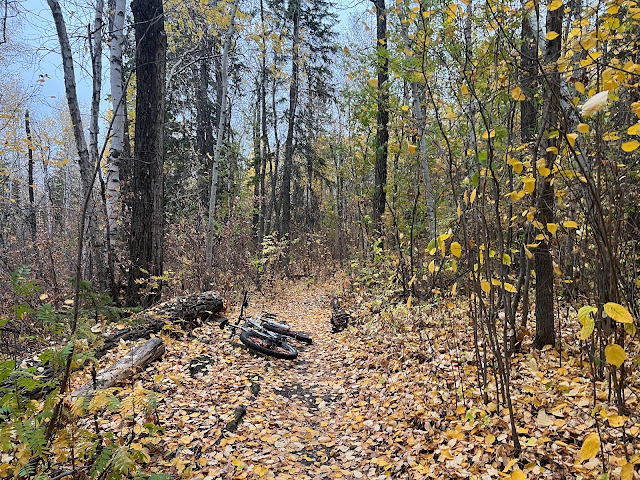 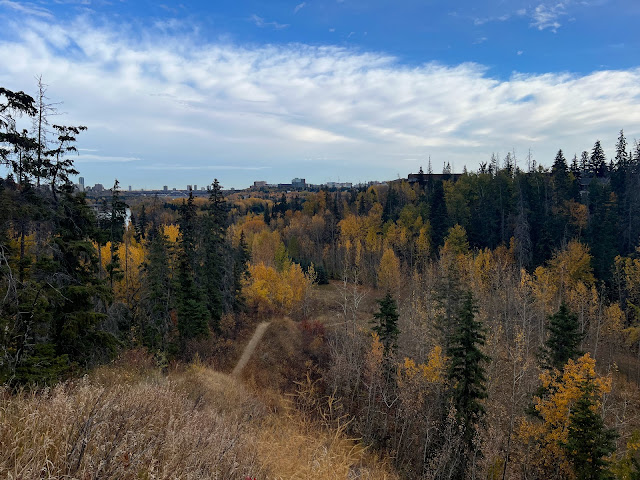 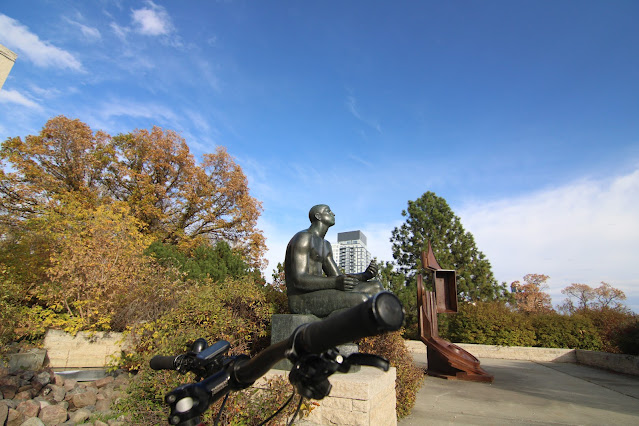 It was the amazing trees that pulled my mood right around all combined with fun fast zippy trails in the Old Timers area combined with a fun as hell bi… wait a second. I am pretty sure I have beaten this horse well beyond death and I get it.

Damn kids that bike is super fun to ride.

The ride originated at Old Timers and I went through West Coast heading westward for the first time in a while and enjoyed it immensely although I was riding quite slow. I avoided Gnome trail and took the old Canada cup extender that takes you to the Walterdale aka "Every Hipster Millenial's Wet Dream Bridge."

They really have gone ape shit for it. As a strong admirer of bridges I get their sentiment.

Whats that connector called? Does it have a name? Hold on…The trails name is 'Wont Die' ok wait… what?

I crossed the mighty Menzies and rode up the dreaded paved all the way up to so see my lady Victoria. I took the outside loop and enjoyed it immensely. It was like going out for steak and lobster.

Sorry to the vegans.

The vegan equivalent to steak and lobster? There has to be something. Tofu and vegan lobster? I will admit I have no idea what I am talking about.

After seeing an old man in sort of nice clothes digging a hole with his bare hands I kind of had a creepy feeling. Oh maybe he was building a fire? Anyways my girl can have that effect on people even when you ride through on a Thanksgiving Monday. That trail is a bit dirty but thats ok.

I rode into Mackinnon much apropos after Groat Road Rollercoaster linked up to Wonder Woman. Or is it Super Woman? A rare trip up to Bobsled after slogging up Crazy Maria. It was a rather unorganized trip down Bobsled and I was all over the place like the Germans in World War Two.

I rode through the usual Mackinnon goodness enjoying the roots and almost taking out a helmetless Dad on a CCM. The rain and heavy winds started and I crossed the mighty Menzies again with an.insane cross wind. A runner approached me and we made eye contact as my bike and his torso leaned into the wind. It was a special moment, once I got down into the singletrack the heavy wind and stormy weather added to the awesome.

I took the Old Timer upper trail back and happily zipped through the two trees in between the bridge. The rain started to come down quite a bit harder which was perfect timing as I was back at the truck.