Damn I miss those trails....

Last Sunday was my last ride and at the end I could barely breathe cause I was coughing so much . I was hoping to head out sometime this weekend but a bad stint on Friday night left me bewildered and wondering what the hell is wrong with me on Saturday .

One thing I keep thinking about is the mountains . There really is something truly magical about them , all those who have ridden in them and the lucky ones who ride in them all the time know what that magic is . Most of the great unforgettable moments are from riding those epic trails . There is nothing better when after suffering up a nasty climb , feeling like your lungs and legs are going to explode coming up to a view of a valley that looks like an Ansel Adams picture , and then riding some singletrack into that valley . 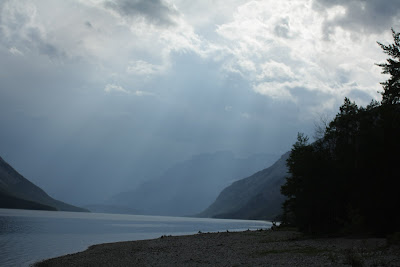 Minnewanka trail in Banff last Summer . I think I would rather
be here than in my den writing stuff on the internet right now

Of course I had time to watch the big game ....the recorded version late last night after the Beaumont fireworks . I had heard the what happened when out and about around town but just had to see it for myself . The announcer had mentioned that England`s world cup expectations were too high and I giggled . Where have I heard that before ? At least with the Seahawks there are no expectations other then expecting not to suck too bad .

England scored first within four minutes and it looked like there could be a rout , but by the fourtieth minute Robert Green let in a stinker of a goal by Clint Dempsey and it was tied at 1 and that`s how it ended . Next up Algeria . That should be easy right ? Ha ! 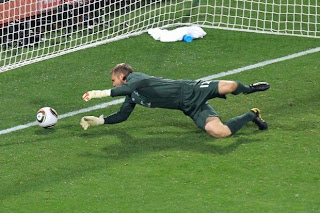 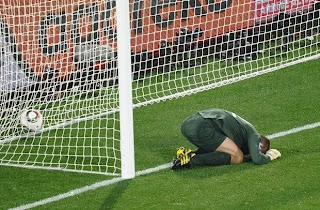