Time to complain about my lack of riding 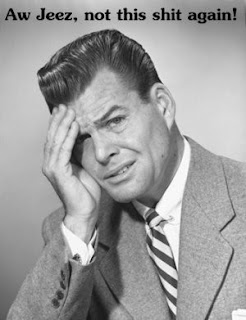 here I go bitching about not riding again

I believe the last time I was complaining on here about not riding was some time in April on a beer review , well I`m doing it again sans beer review .

A small number of things have contributed to this disease .....Yes , not riding much is a disease that must be stamped out with a giant boot . The lack of riding symptoms look like this .

1 . Lack of banana usage resulting in bananas getting old and stinky on your counter

9 Less money spent on laundry.....seriously , what the hell do I know about that ?

If you feel any of these symptoms (except #5) run to your bike now ! I know I probably wont .

I`m starting to feel a bit better now ......oh wait I haven`t blamed anything or made excuses yet . Well first I blame work , second I blame allergies (worst year ever), the weather (what happened to our beloved drought huh ? Family times (baseball,taking kids out, spending time with wife)...what the hell is the matter with me ?