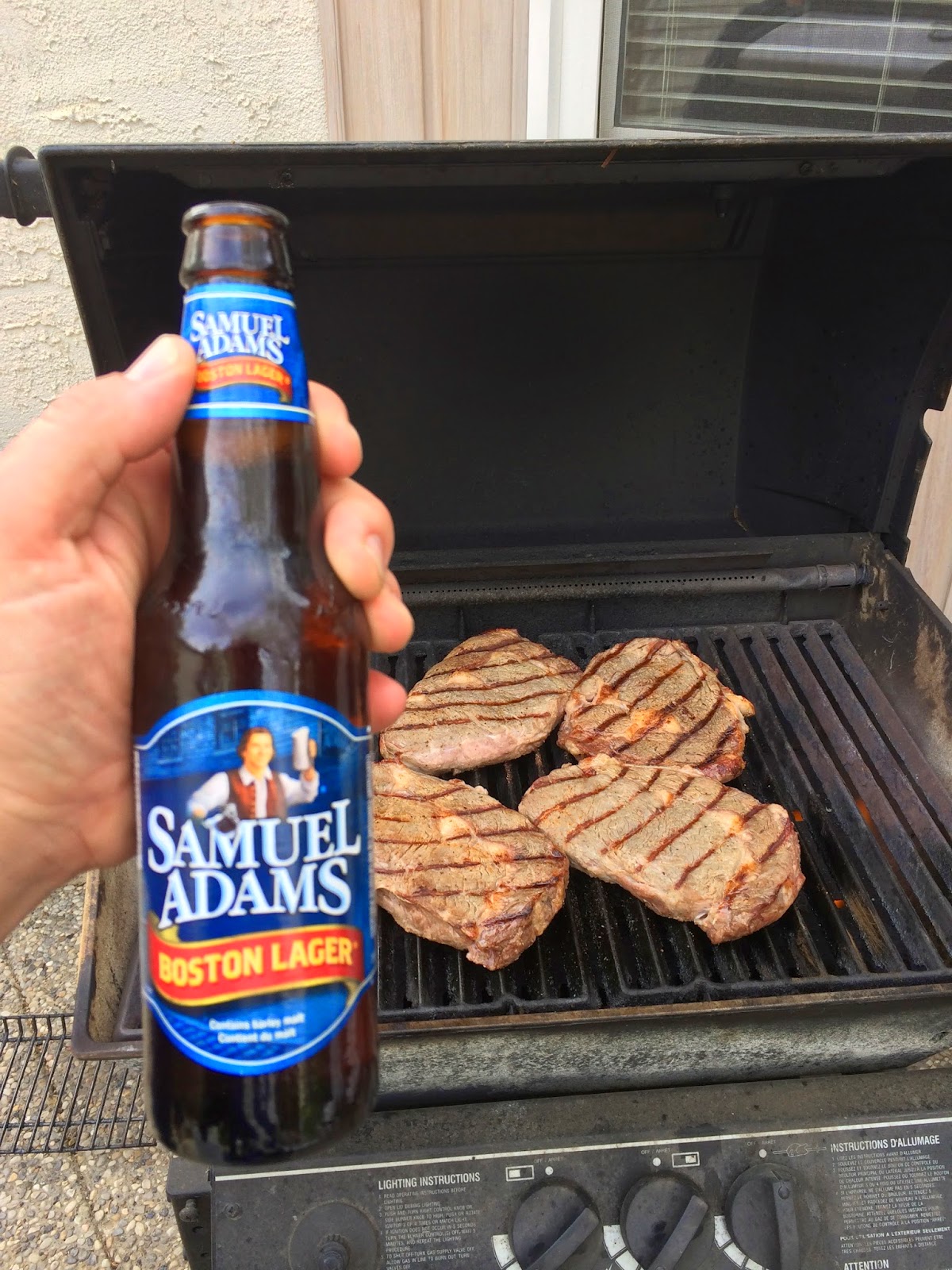 As we enter the hot Summer months we can all look forward to heavily treed blind corners and clueless wonders lurking in the river valley wondering why people would ride bikes in the woods. Annoying problems I will gladly deal with as the riding season gets into the full swing of things. Hopefully the rain stays far away this year so we can all partake in the heavenly magical orgasmic delight otherwise known as "singletrack."

This weeks beer is an old favourite of mine from wayyyy back. It's been years since I have had one and  I am curious if they still live up to the greatness they once bestowed to a younger version of the current Lonebiker. The brewery was founded in nineteen eighty four in Boston after a 150 year recipe was brewed by the sixth generation first born son who wanted to continue in his families footsteps and make good beer after the recipe was created a long, long time ago in his family. A great thing to do in a time dominated by terrible big name brewers. The brewery grew from that first year into one of the greatest craft breweries around and being located in Boston sure helped keep up the stigma of a cool brewery as Boston is most certainly one of the coolest cities in the world. Take that Regina!

The pour remained uneventful and it gave a nice golden coloured beer that resonated craft beer brewery  success. A small three fingernailed head remained for a few moments and I blamed the small glass for the tiny showing as it just never had a chance to materialize into something fabulous, although I don't suspect this beer would have. The first taste brought me back to two thousand and three when I last had this great beer at regular intervals. A great tasting beer that smells quite hoppy but doesn't overpower you with hops as you taste it. A very slight hint of a Cadbury's Caramilk bar would make its way into your taste senses if you close your eyes and dream. I was quite upset when this one was finished. Yes I just high fived myself as I had pretty damn good taste in beer back in the day... 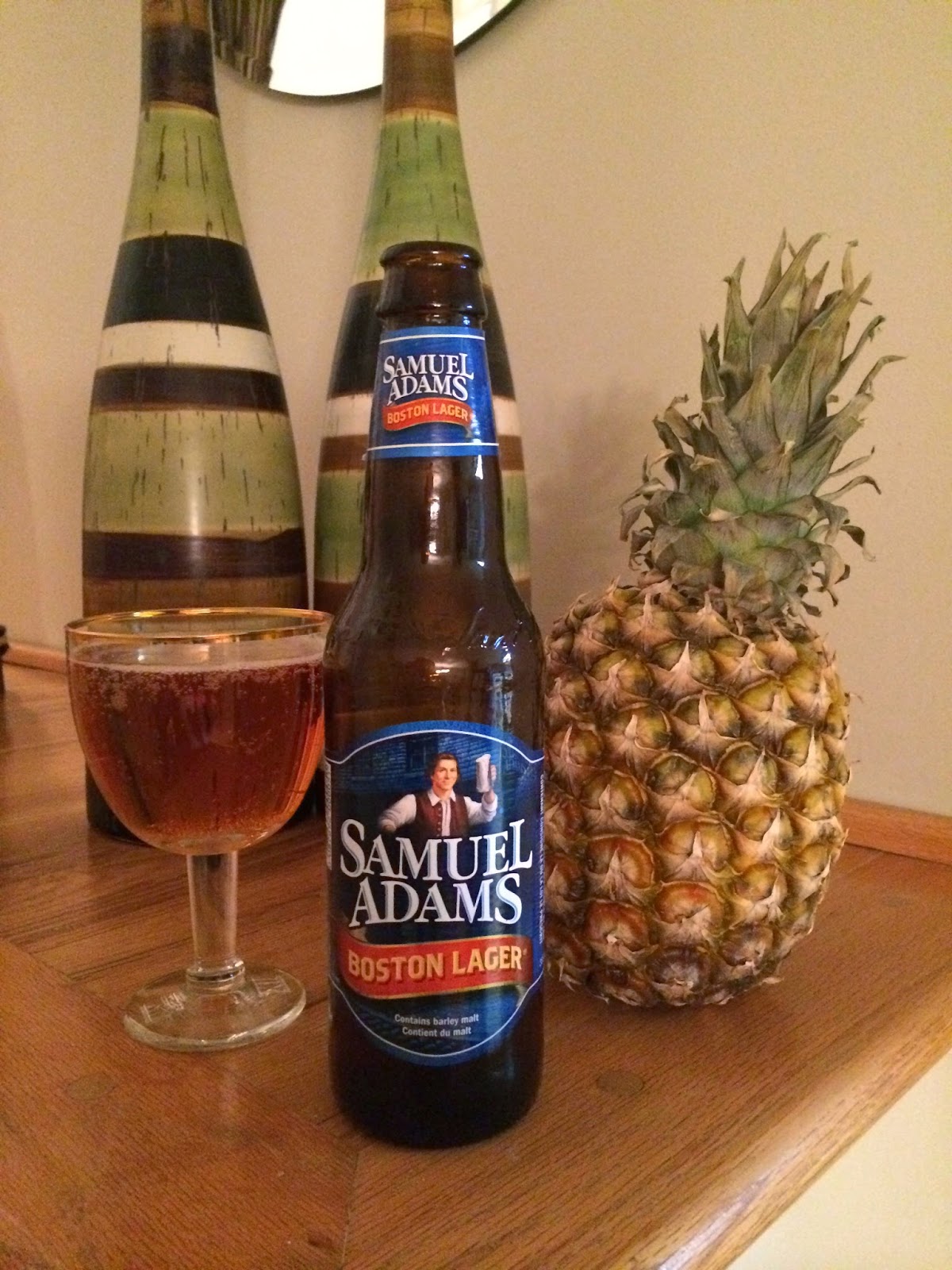