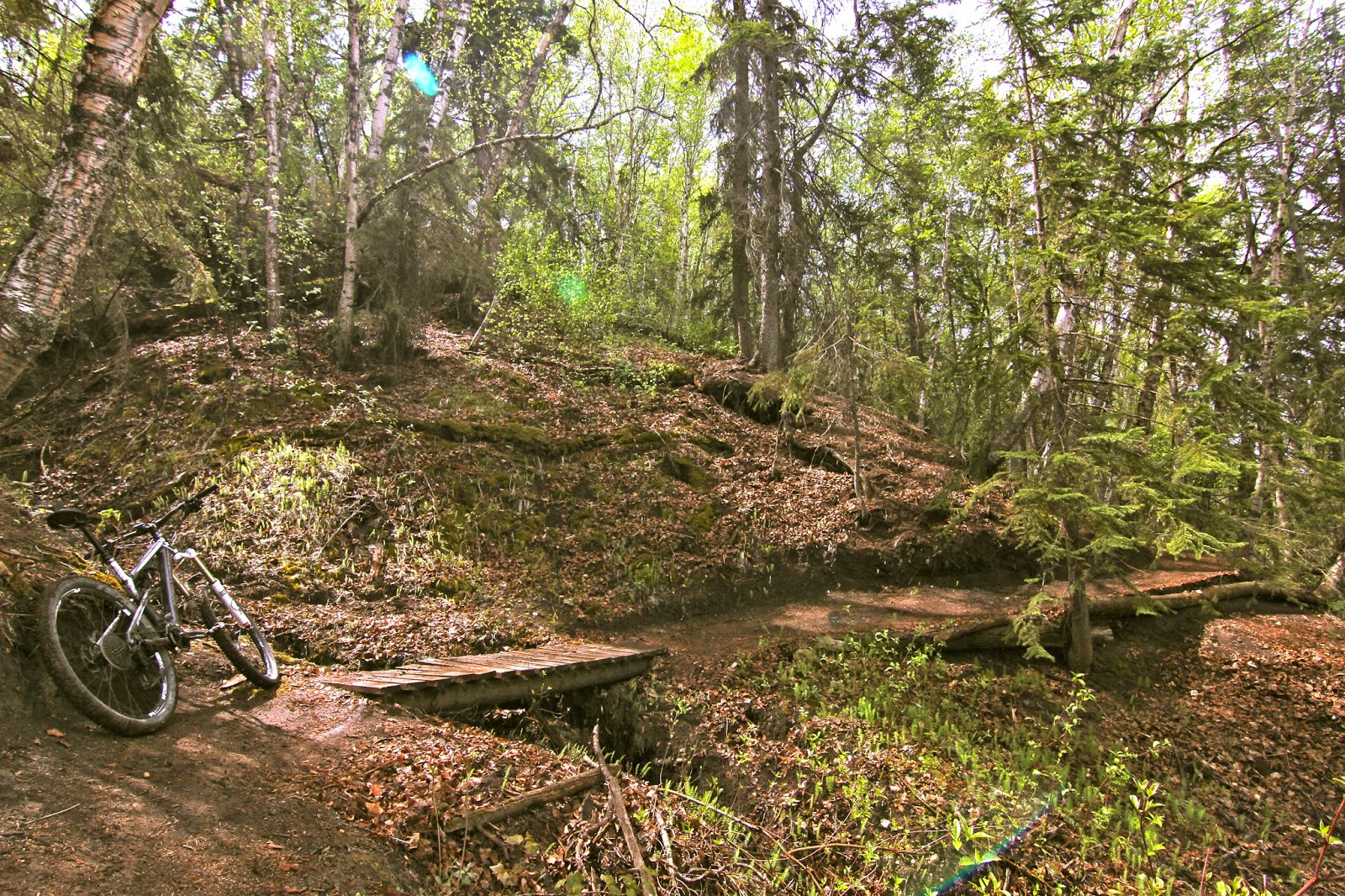 My biggest fear came true today, the fear that almost made me bypass the new bike and stick with something simpler. My dropper post started dropping when it was not supposed to. This was easily the most annoying thing that could have happened and it started in the holiest of holies that is Cambodia. Imagine riding through trails and suddenly your post drops a half inch. it would go up once I stood and come down when seated. This was definitely not a good bike ride for my raging insecurities.

Wet roots and incredibly slippery bridges added to the frustration and I turned back. Oddly enough the exact same turn around point as last years Altitude, Cambodia visit where it too was wet and rainy. I pulled out and climbed out of Rundle where the dropper post slipped half way for the ride back. I wanted to throw my riding garb into the bushes and put on a pair of baggy jeans accompanied by a RVCA t shirt and backwards ball cap as I rode my bike with the seatpost down all the while looking for something to jump.

The seatpost was looked up on the interwebs and I see there are many people who have had the same problem. I will look into servicing it which hopefully solves the problem, if not I will sit with my arms crossed for the rest of the week and throw out a pout never that no man has ever seen. This pout will be epic.

I really don't think this should be a problem after only 20 rides on the bike. In between the ankle breaking fiasco and now that bike really hasn't been ridden that much. Come on Rock Shox, Reverb! Get your shit together will you!?