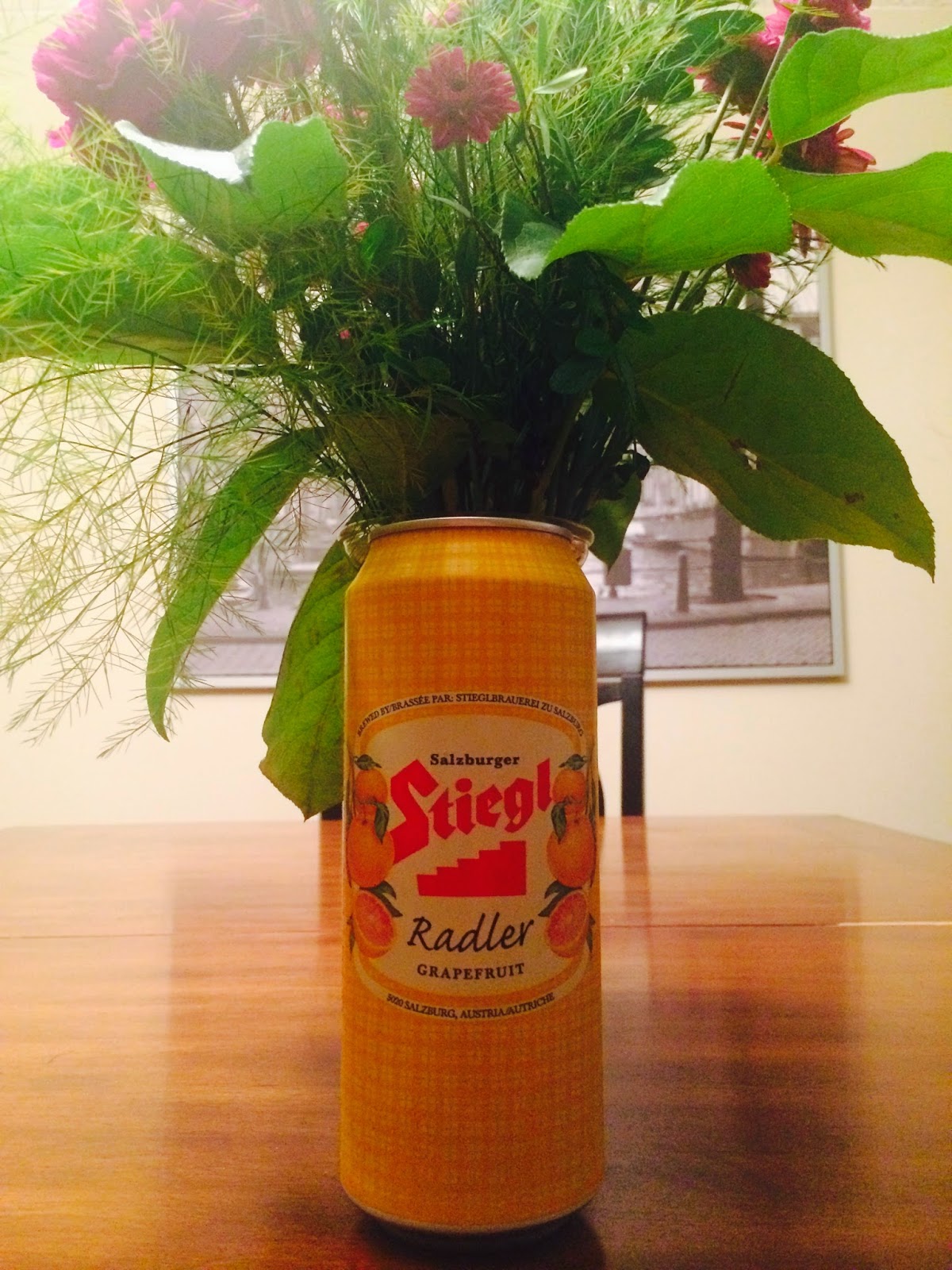 I went for a run on Tuesday and still have trouble going up and down stairs. That combined with the throbbing pain from a dumb broken wrist I must admit that aging is starting to suck saggy smelly balls. the plan was to try and get out on a jog tomorrow but still... so sore. I might hang out at home and yell at kids who might accidentally step on my lawn as they walk by while covered in smelly Vapo Muscle rub. Ya, that's gonna be a good Saturday...

On this last relatively warm day we are doing a warm weather beer to close out the season. Yes I know grapefruit beers should be drank on hot Summer days while outside doing some manly grilling but I saw this and the buy was rather compulsive as I knocked over an old man with a walker. Yes, when I see something I want I pounce like a tiger in heat. Don't worry folks, I'm not that big of a jerk. I had one of my interns drop a free lonebiker shirt on him as he lay slumped over a display of Molson Export as drool dripped down from his mouth from the shock of being knocked down. He is going to be so happy when he wakes up and sees that shirt!

The pour really was a tremendous event. From the time the can was opened and the beer was poured a euphoric haze emanated into the room and the magical feeling of Beer Friday was alive and well as a strong three fingered head rose atop and was King of this beer but only for a moment. I had the time to have my photographer team get some pictures but it only lasted a moment and whoosh...! It was gone! That's some Beer Friday magic kids! The first and last sips were all great but lacked something desperately needed for this beer.... an outside and a barbecue. The taste was that of another grapefruit beer although this one had a bit more to bring to the table. Or did it? Grapefruit beers are grapefruit beers and they should be drank on a patio while enjoying an awesome Summer evening. 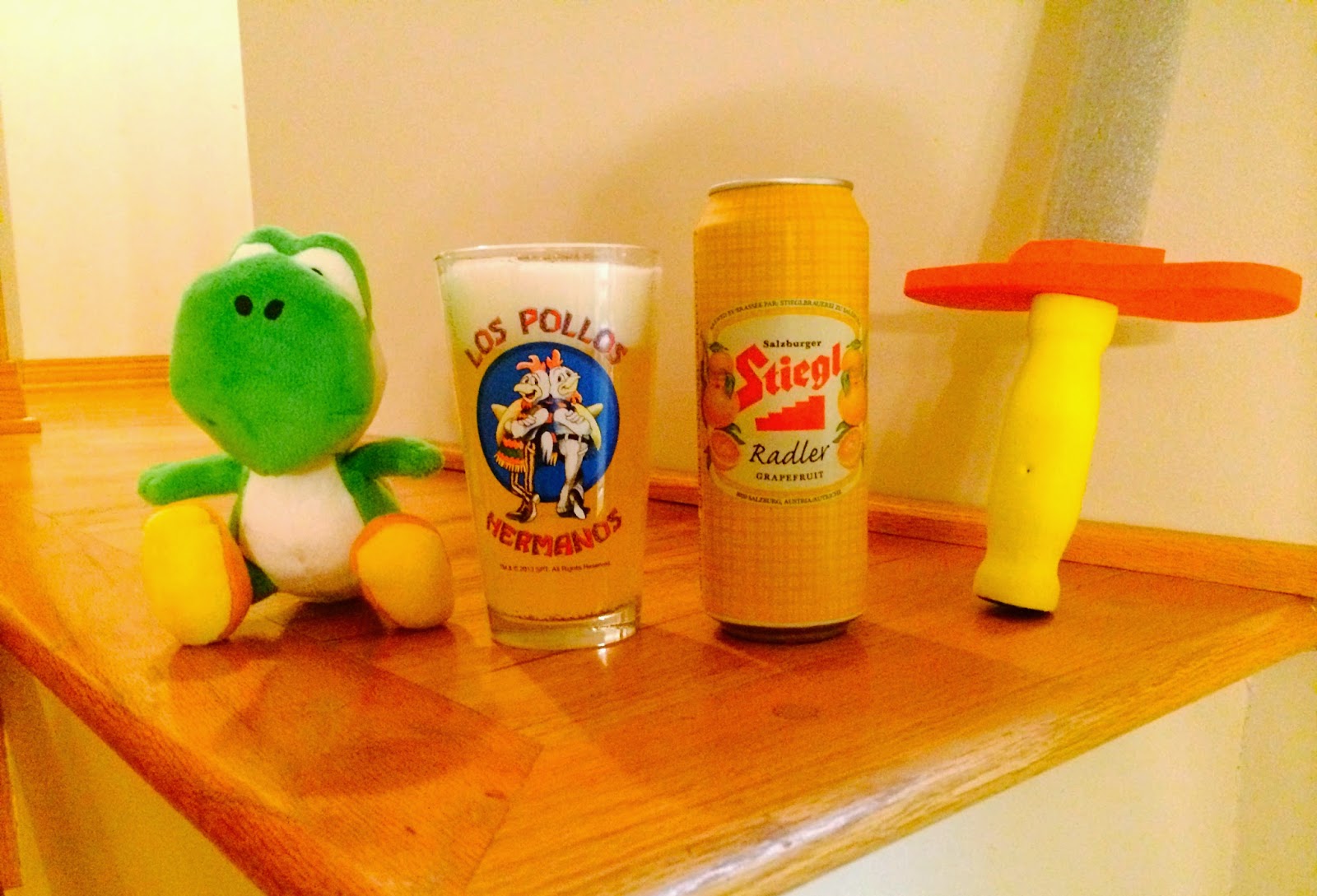