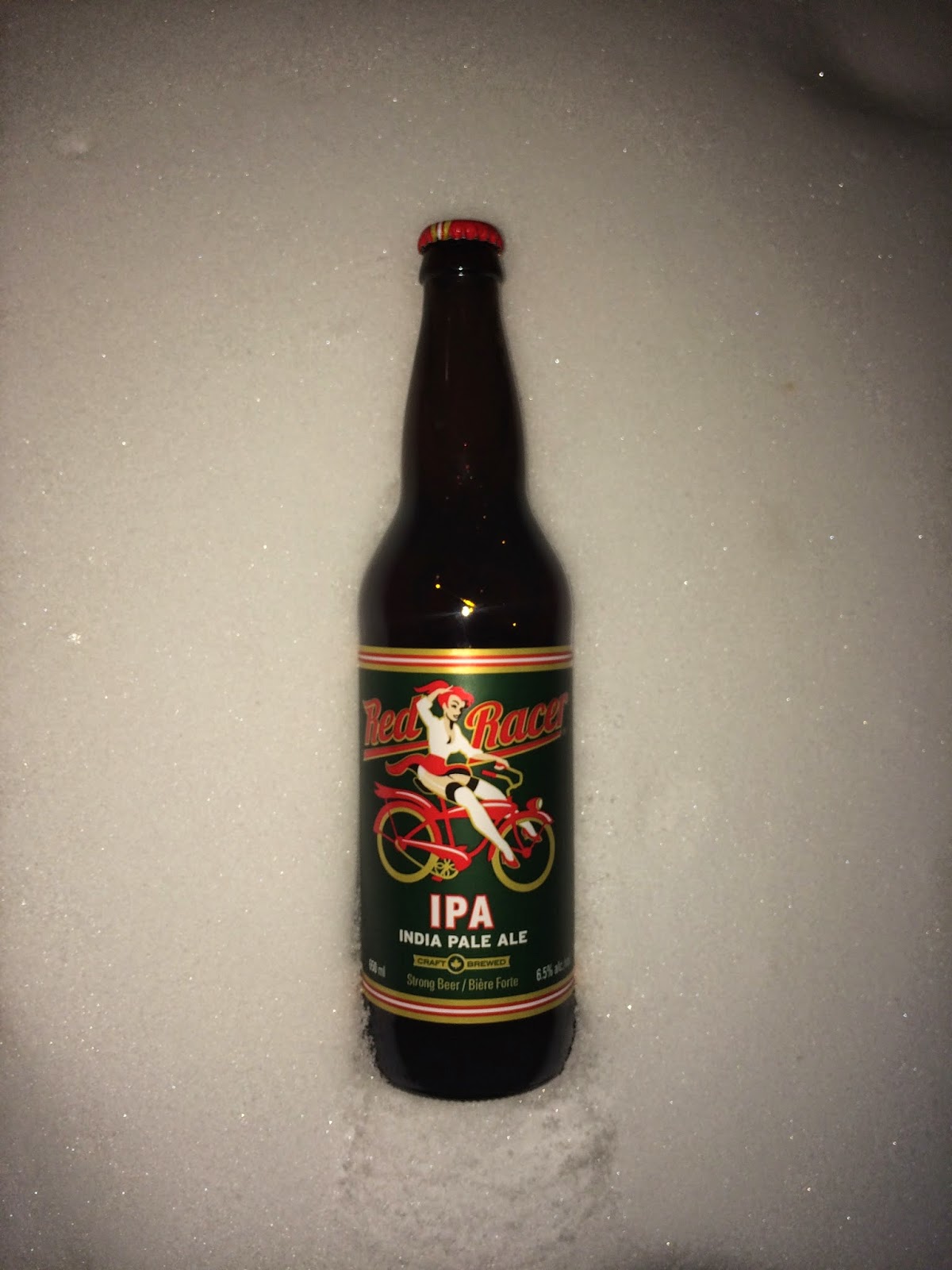 Well this was an exhausting week. By week I mean day. Tomorrow is off for good reason as we all show some much deserved respect to our military. A military that has been getting punched in the teeth lately by cowards. The events of late have only made our military and our country stronger so these events have done nothing but strengthened our resolve.

Oops, I can't believe I just did that. I sounded just like an American politician. I promise I won't let that happen again. I think I just angered my country. Nevertheless, tomorrow's Remembrance Day should be a bit more special than usual.

Elland brewery located in the UK who honour their soldiers on Armistice day tomorrow as well. Elland, located in the town of Elland sits up north all high and mighty like our awesome city of Edmonton. The brewery was started in two thousand and two and was officially named Elland in two thousand and six to pay homage to the great town where this brewery was conceived.

The pour was done in front of one of the lowest staffed beer review teams since the beginning. Well truth be told the very first beer review was done with myself and my pet frog 'Achilles'. Now a whole network of beer review staff are employed, from receptionists, executives, photographers, and many, many interns. Tonight though it was me and only one other person which brought a placid feel to the room.

A normal head resided on a beautiful looking beer. me and my one employee were in awe of what we saw. "This was going to go down well" we both awkwardly said at the same time. The first sip was a malt overload with touches of fruit that made me throw darts at one time during the test at pictures of myself for even thinking of trying Budweiser. My once distaste for IPA's is now down the toilet and I can appreciate an incredible British IPA for all it's worth.

Have a good Remembrance Day. 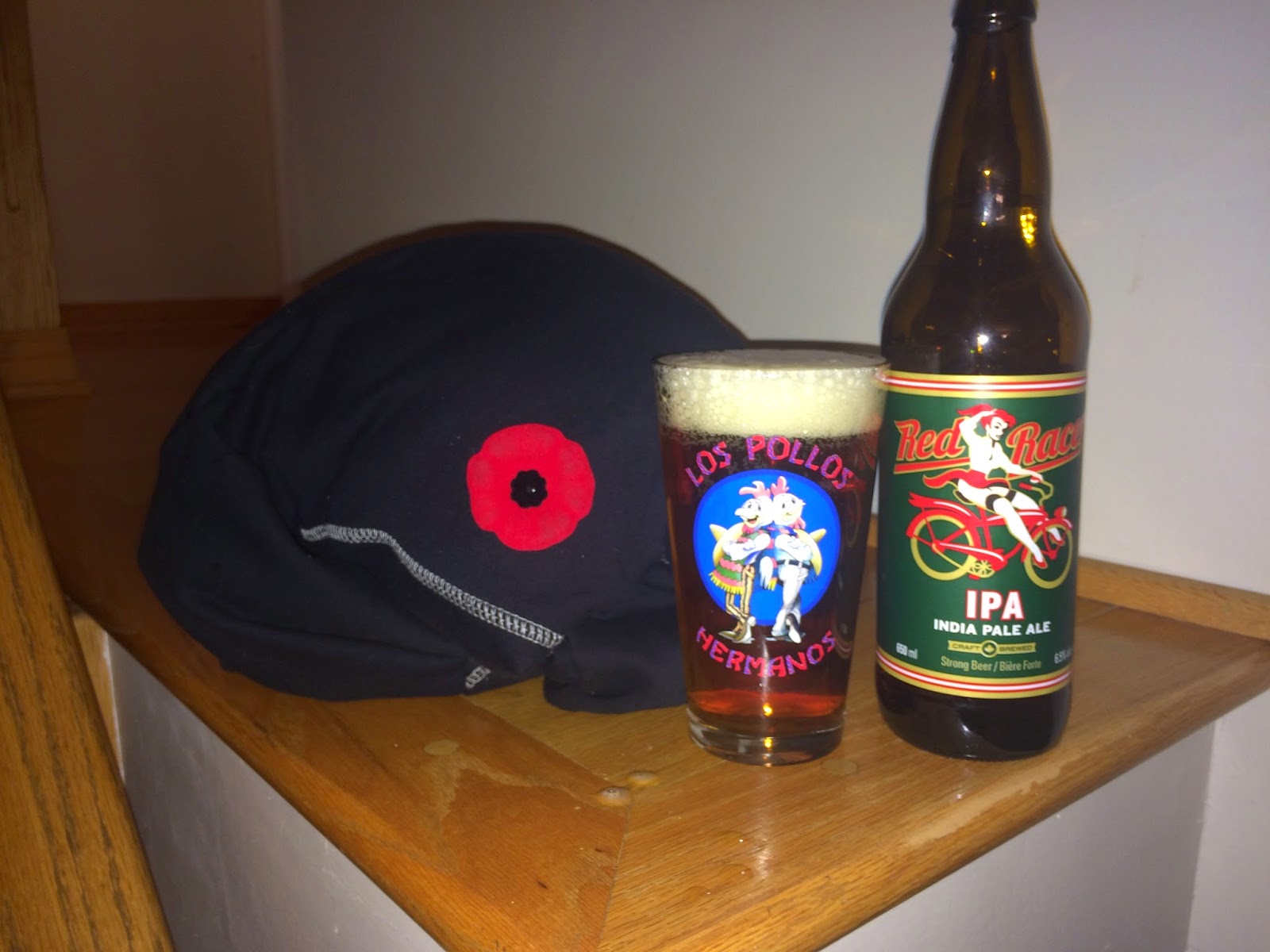