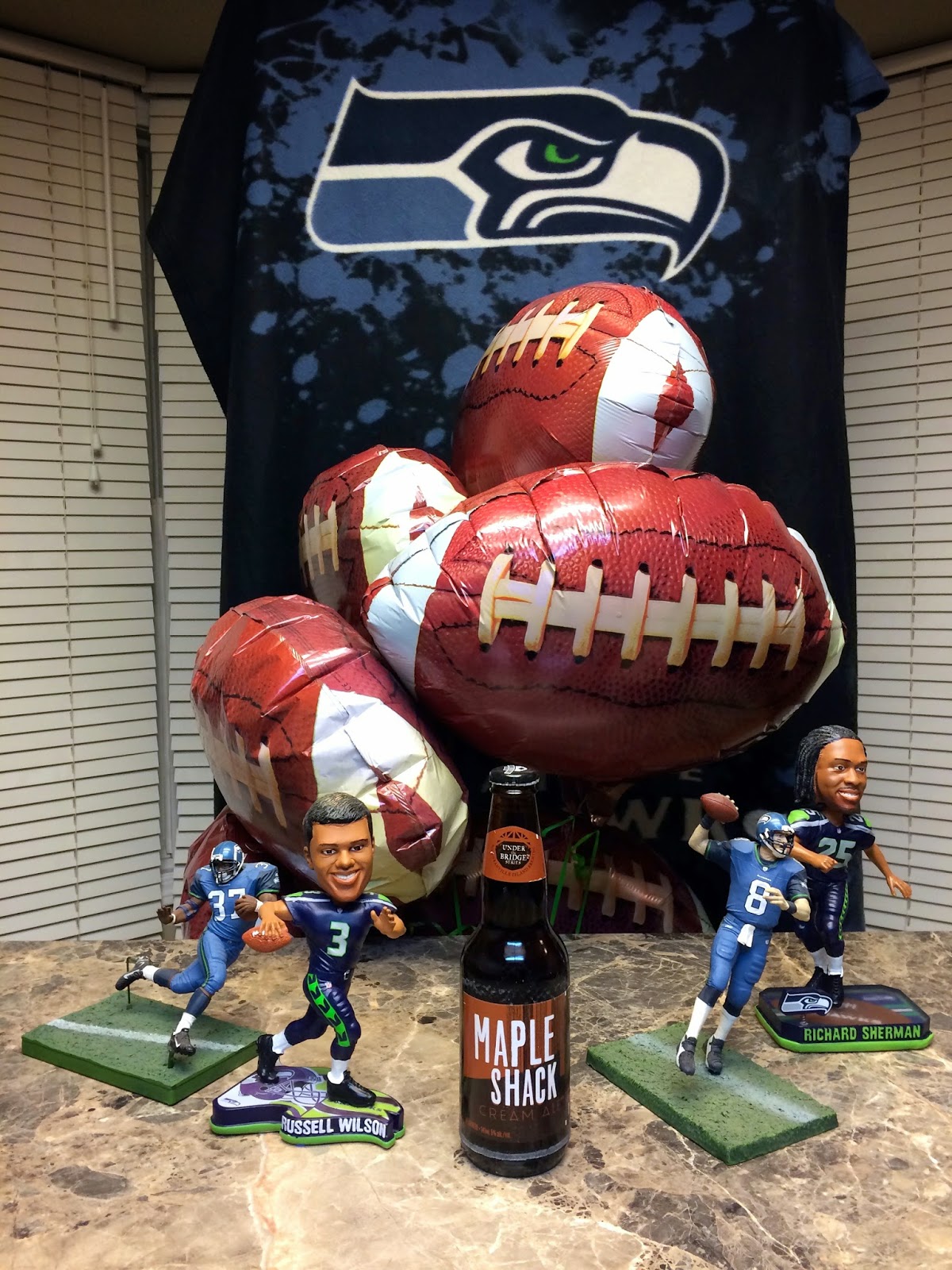 We are back for the second post of the day on this Super Bowl eve. Two years in a row my childhood team has made it back to the Super Bowl to try and get number two! How awesome was that sentence to type out? Giggidy! With the New England Patriots playing them it will be a lot more of a challenge than last years Super Bowl, set aside all the bullshit scandal of cheating and deflating balls. They won the game to get to the Super Bowl by 45-7 so I really don't think that deflating the balls made any difference. I have no issue with New England but I hope we crush them like we did to Denver last year. Boring for most people, I thoroughly enjoyed each minute.

If I did my research on this I would have found a craft beer from Seattle which is home to many a fine craft breweries, which would have been easy to find at Sherbrooke Liquor Store. Instead I will go after a donated beer via Jason from Granville Island located in Vancouver, British Columbia. Canada's version of Seattle. This beer has been the beer of choice in post ride chilling with Jason and Gord so this isn't the first time I have had this, but never in the stressful environment that is the Lonebiker beer testing lab.

This one was always well enjoyed. Those moments were right after a bike ride though so it is unfair to judge as I am still high from the ride that just happened which inherently makes the beer taste all that much better. The website says they use a caramel hop with a slight hint of maple syrup. Stop right there! I think I may start convulsing on the floor. This beer sounds way too awesome and Canadian! Take a note Molson's. This is how you make a beer.

The pour was fantastic and we were left with a one fingered head. Not great, but it did blow the mind of one new intern on his first day. An ambulance was called and he was off to get checked out. The first sip took me back immediately to the post ride beer sessions and I tried to remain professional. Once I regained my composure the taste of those caramel hops was quite evident. I couldn't pick up any of the maple syrup but I am sure it is in there. I will be honest. This is not one that will knock your socks off. There is a slight watered down flavor that does come now that it's put to the test. It does have a thin body but is still delicious in that post ride beer drinking kind of way. This would go quite well with steak and lobster. 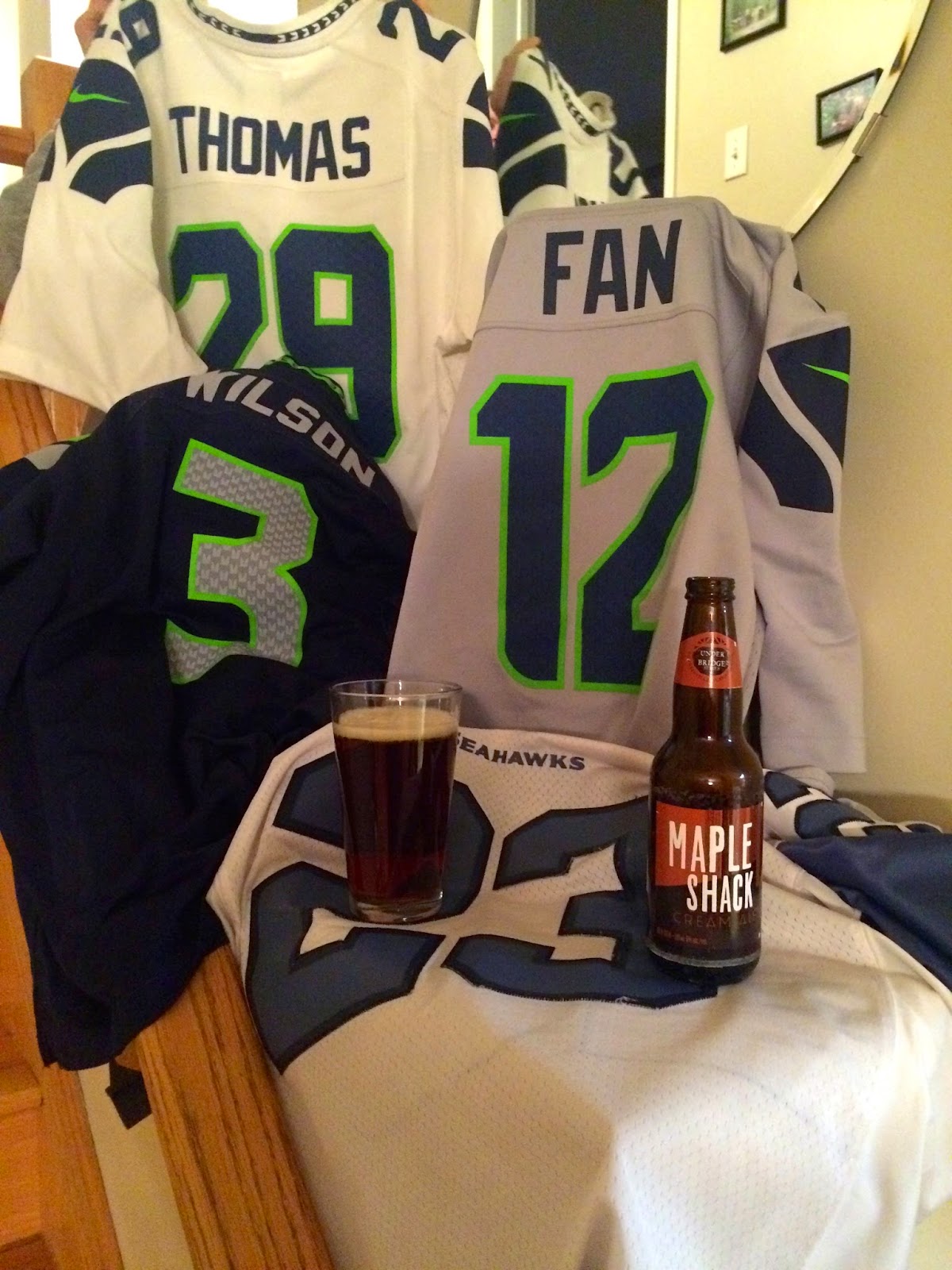