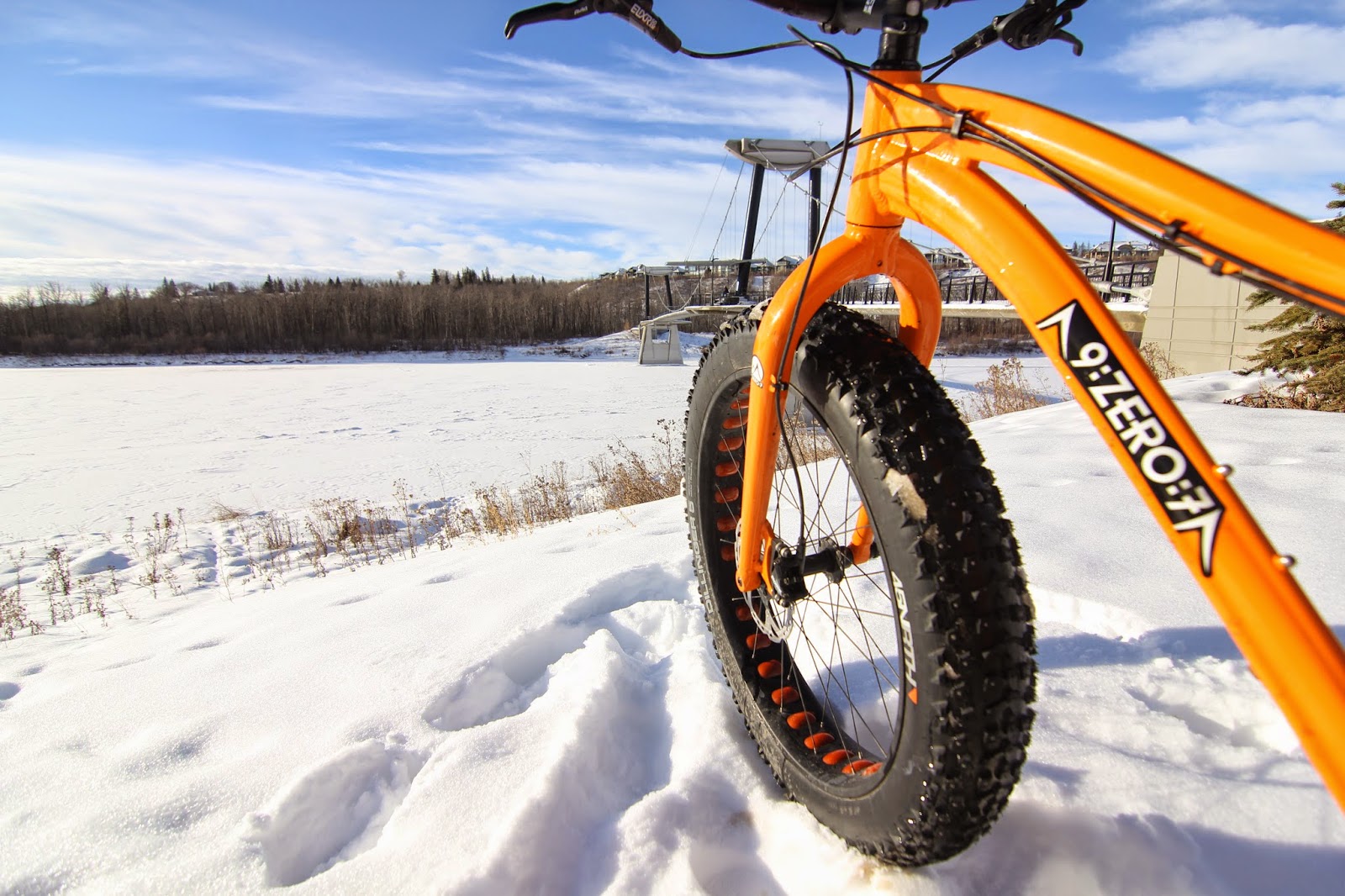 ter 1 from sherijumper on Vimeo.


This warm weather sucks balls. I hate everything about it. It's January and plus 3. not cool.

Getting out in the late morning was something that was going down no matter what. My morning routine is now getting up at 6:30- 7:00 checking postings, drinking coffee and eventually getting frustrated and annoyed at the whole situation.

Today the bike Gods were calling, I have never had such a strong desire to ride my bike than I did today. It was awesome. I had to ride.

Parking at Cameron Heights, the plan was to ride Patricia Ravine via Terwillegar and slap some Talus Dome ass and head home. This is an awesome Winter route and I suggest you follow it. The ride down from Cameron Heights and up the paved where singletrack greets you pulling you into Terwillegar's cavernous warm trails.

Serious bike boners were had and I was all in for the taking.

The hills of Terwillegar were ridden and soon exited as I rode up the multi use besides fireman's hill and that new bridge they are putting in. I crossed at the greatest footbridge this side of the world and entered Patricia Ravine where everything was quite incredible.

The ride home followed the theme of the ride which was awesome, I ran into two awesome ladies who were all about my fat bike. They knew lots about them had lots of questions which I answered not too humbly being one of those new found fatbike aficionados. That being said I am seriously missing my nimble Summer bikes right now which is very typical of me and my screwed up bike brain.

I hope you enjoyed the video. The first riding video posted on Lonebiker! if you made popcorn it might not last long enough for the first handful. There will be more short 15 second clips coming.