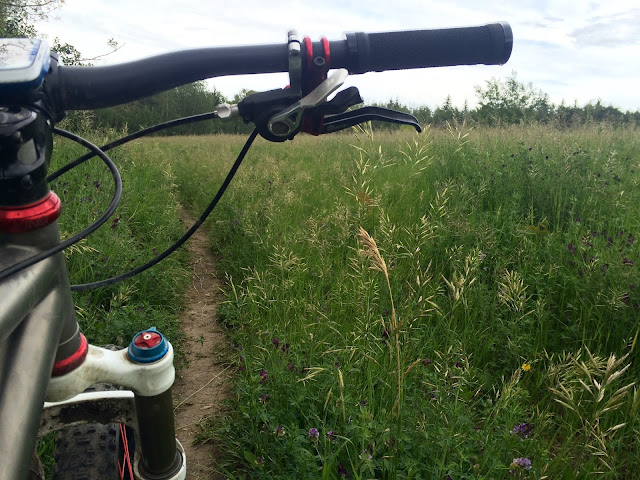 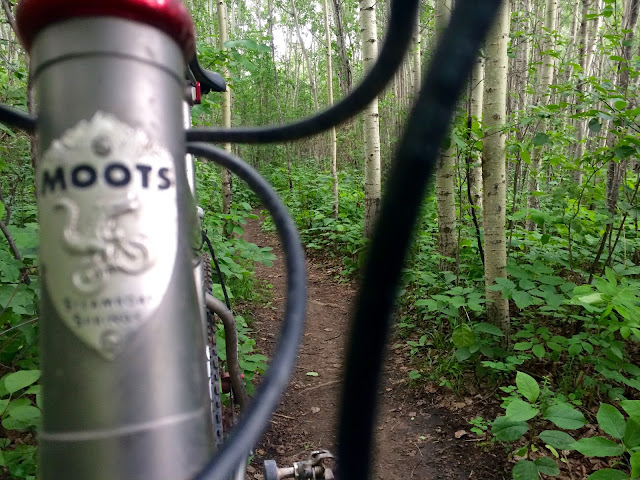 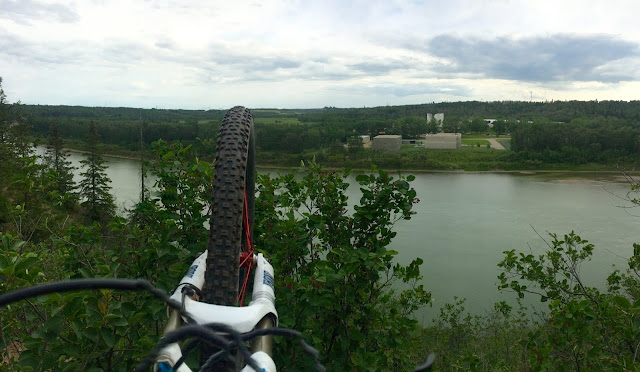 Oh shit... I think I just lost another big group of readers.

Well I've compared the two before and will keep doing so.

The ride was electric from start to finish. Well once on the singletrack after getting off the paved from the Henday bridge, although I took the staff college climb as it is a much smarter ascent as opposed to riding like a chump on the paved climb.

There really is something about that singletrack, can't quite put my finger on it. Do I say best in Edmonton?  Now slow down there cowboy. I think I feed off the high endorphins mixed with the incredible ride. Aka... Heroin. That trail though.. Fuck me, am I right?

The ride dipped down near the parking lot but I stayed away fearing a mini van full of unruly dogs being released would ruin my week. So back up into the trees I went for more of that singletrack heroin, a trip to Mustang and a temptation to see what that Breathless trail is up to nowdays. I passed on that thought with no regrets.

This one was short and awesome. The best trail conditions all year.