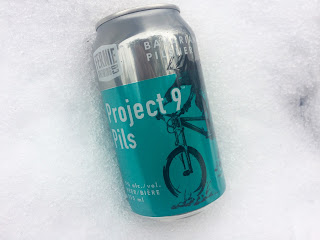 Beer Friday on a Sunday afternoon? Why not?

I should be doing a ride report but after some serious bouts of ride dyslexia today where I prepared to go riding and stopped. Once I was bored withing a half hour I set up to go and drove to the trailhead saw a shitload of dog walkers and remembered I had no bell on the shit bike. That was enough motivation to just leave.

No, I didn't go to Costco I went home and picked up a six pack of Project 9 from Fernie Brewing. A wise decision with Seahawk football up ahead.

Why not throw in a beer review and try to save the day a little bit? Why not drink all six take off my pants and sport my Seahawk underwear and sit in the backyard and stare at the new neighbors? Mr Lonebiker that sounds like a pretty good day! I mean they left their blinds open so they are only asking for it.

Fernie brewing are from Fernie, British Columbia. This isn't their first time being on here and have always come up winners. Again as I have bitched before. Alberta. You need to be more like British Columbia! I mean your craft brewery ratio is quite weak!

We poured and the review team was impressed with a beautiful golden colored beer that sported a proud two and a half fingered head. Slight traces of lacing followed the drink down with a sanctimonious fervor that would rival Napoleon and Hideki Tojo combined. Sorry, did that not make sense> It's just beer lacing really gets to me is all..

This one is tasty and proves the big beer companies shittiness. This is a damn good pilsner where each sip fills the mouth with proper hops and a slight dash of spiciness. The way a good pilsner should be. Each sip brought serious yearning to get out to a patio and then I looked outside and remembered what the current weather situation was. 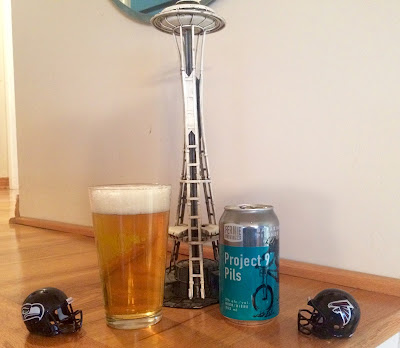