The Downward Spiral Has Begun... 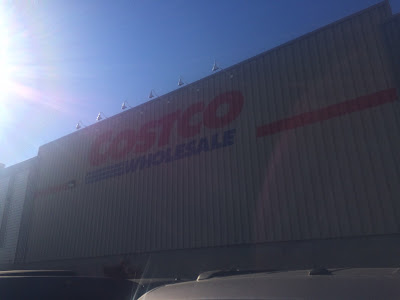 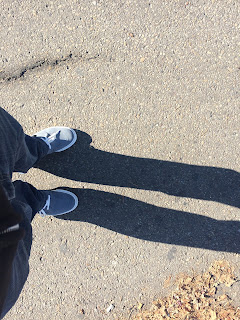 A day after a pathetic bike ride and blog post with warnings about turning into a regular Saturday afternoon Costco superfan the downfall has started.

Waking up today (my Sunday) the legs told me not to use them. Trips up and down the stairs were fraught with pain and misery.

Yes, I should have just manned up and taken the shitbike out for a multi use paved ride but Mrs Lonebiker was home which is a rare occurrence  with both of us working odd shifts.

I had my wife for the day and we were going out for lunch. The catch. We had to go to Costco.  Yes, my two engines were already shot up from zee Germans but my other two were keeping me flying back towards the English Channel and the safety of England. Was this the sudden flak burst that took out engines three and for and started my downward spiral into Germany?

Is it time to sell the bikes? Is it over? Mrs Lonebiker has no issues with the Costco as she isn't a stuck up little priss like her husband.

If you haven't been to the Costco you will notice one thing. It's fucking huge and everything inside follows suit to its fucking hugeness. A 24 pack of bagels! I mean really!

Crowds of people inside created long lines for the checkout.Hordes of people lined up for clothes thrown out on top of tables.

It's been a long time since I have been here and could not believe the amount of merchandise this place held. Everything from car tires to onions (albeit, large fucking bags). It was nuts.

Eventually Mrs Lonebiker texted and said "get back to the front. We are leaving." I was awash with curiosity in the back people watching and looking at all the various items on display.

I didn't really want to leave...

Is this it? Am I coming back on Saturday?  Shit! I don't own track pants, I suppose sweats will do.