The Last Hoorah Of The Summer Bikes? 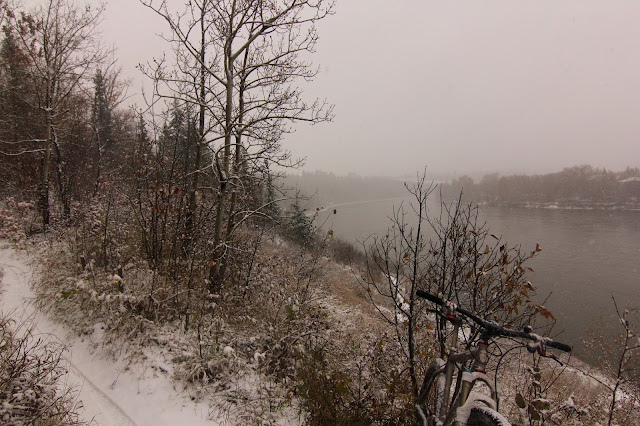 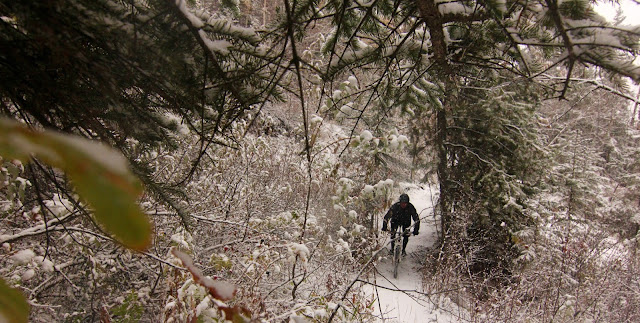 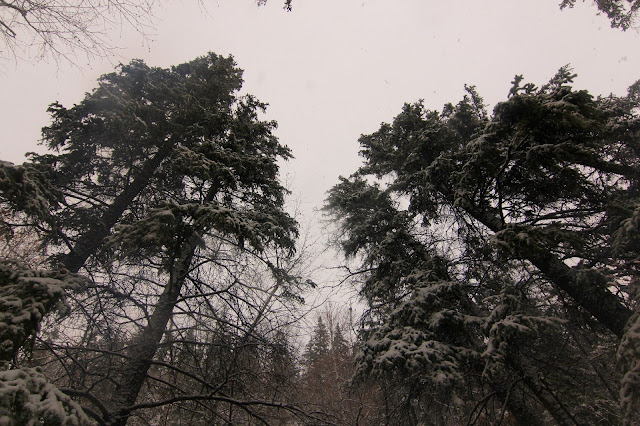 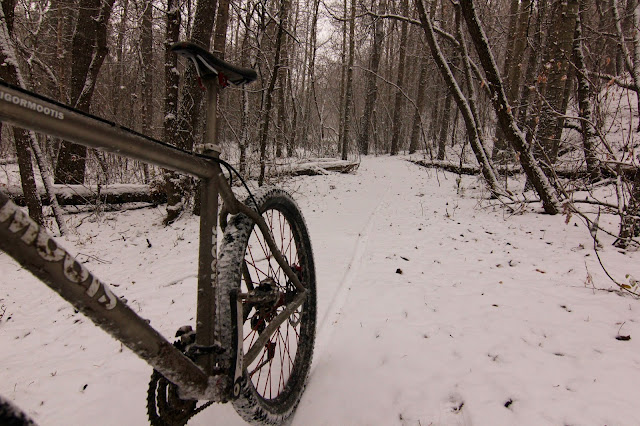 The second bike ride in a row where I brought the wrong bike to the rodeo. With snow falling at home I looked at the ground and none seemed to be collecting so I figured the trails would be ok as most of them are covered in trees so it would be that much harder for the snow to collect there right?

Welp... Wrong. This morning the trails went from rideable to Winter fat bike rideable in the matter of a few hours.

October the fourteenth seems a bit early for snow but I reminded myself on where we lived and was ok with it. Although a few more weeks on the nimble Summer bikes would be terrific which lead to one last one on the Moots today.

The ride had literally everything. Great moments, scary moments (which lead to) painful moments, proud moments, Extremely pissed off moments, why is my bike breaking moments, and frustrating moments which all boiled down to a frozen foot run back to the Jeep.

The ride from Mill Creek pool to Capilano Bridge featured some singletrack where I counted five wipeouts all thanks to the thin layer of snow, steep downhills and leaves on the trails. Once the brakes slightly locked up the leaves would throw the bike like a sadistic lunatic would throw his own feces at the hospital staff in a mental ward.

By crash number three I was getting a little bit pissy and had almost had enough. A good five minute sit down on Andre's trail where I contemplated life and being a Costco Dad happened and quickly was back on the bike cause fuck that shit!

I noticed my back brake getting weaker and weaker on Andre's trail. Once at the bridge I had literally nothing back there and between the bike breaking and my pain from all the crashing I resorted to crossing the river and headed home.

The ride ended having to go up into downtown and ride with the cars with frozen feet in a blizzard as they had the entire area closed down to work on the Edmonton Funicular.

In the end, great ride. A fat bike would have been perfect as the falling snow snow made things more and more difficult as the ride progressed.