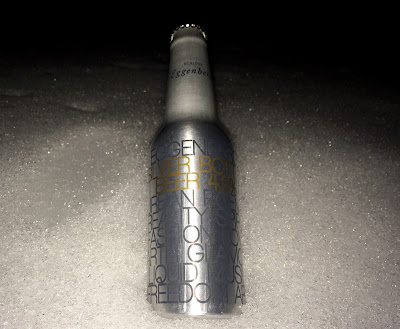 Greetings on yet another Beer Friday that does not take place on a Friday. In fact I cannot possibly remember the last time a Beer Friday actually took place on an actual Friday. Why do I still call it 'Beer Friday' and not 'Beer Sunday' you ask? Well would Mcdonald's ever change the name of the Big Mac?

There you go.. You get my point. It's become somewhat of an institution to the seven or so people who read this here blog. If I change the name of the bit it will create mass confusion and possible riots.

This is one of the coolest beers I have ever seen. Schloss Eggenbergh's Silver Bottle. Adorned with all sorts cool labeling on the side complete in a silver bottle, why even the bottle cap has swagger. I'm sure this is what Coors was trying to mimic when it created the Silver Bullet campaign but never came close cause... Coors.

As I went up from the lab to look for the beer it was missing. I asked one of the interns to help me look for it and we couldn't find it. The entire Lonebiker inner compound, the Lonebiker beer delivery vehicle, the sacred Lonebiker bike storage area was searched.

Stressed out I went outside and smelt someone smoking a joint. Curious I went around the back and there it was. Tonights beer. Toking on a fattie and looking at me like he just don't give a fuck. 'Wow. This beer really is cool!' I thought to myself. It was after all his big moment to shine and it meant nothing to him.

The pour happened surprisingly uneventful. Although the beer had its hands in it's pockets the whole time and just kind of stared down at the floor and looked bored. An almost two fingered head crowned a golden pale lager and looked proud. The first sip almost happened and again the beer vanished. It was quickly found in the corner of the room now smoking a cigarette, wearing sunglasses and listening to old Mark Lanegan albums on vinyl. "How did this beer get so ultimately cool!" I exclaimed.

Unfortunately for Schloss. The looks and the attitude were all on the outside. A dull unappealing beer on my Friday night was a bad way to start a couple days off. The hops were there in a try hard sort of way, like that weird guy at work that wants to give the secretary back rubs.

This just goes to show, appearance and attitude isn't everything. It's what's inside that counts. 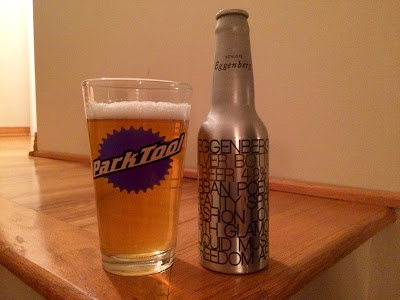 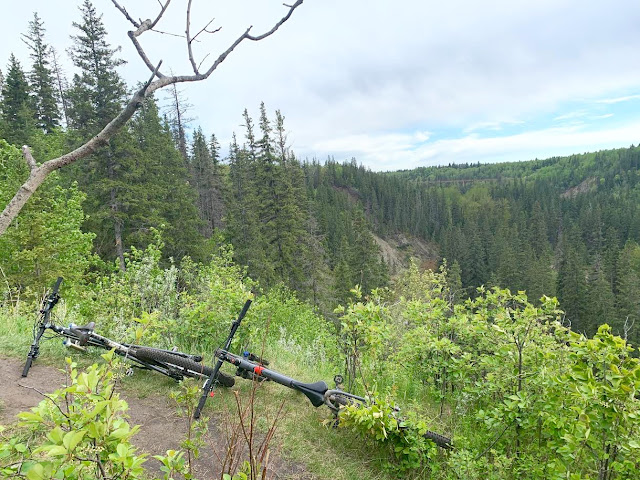