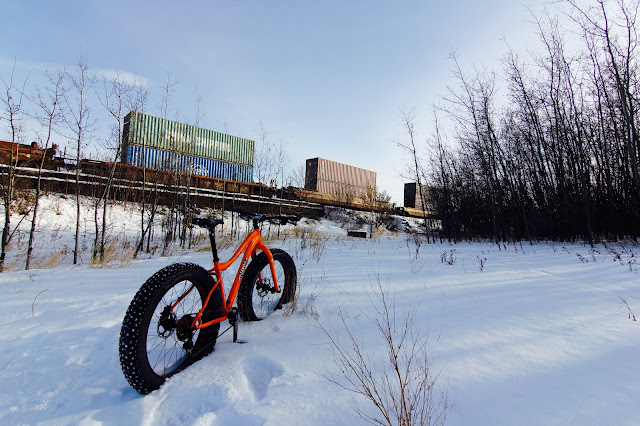 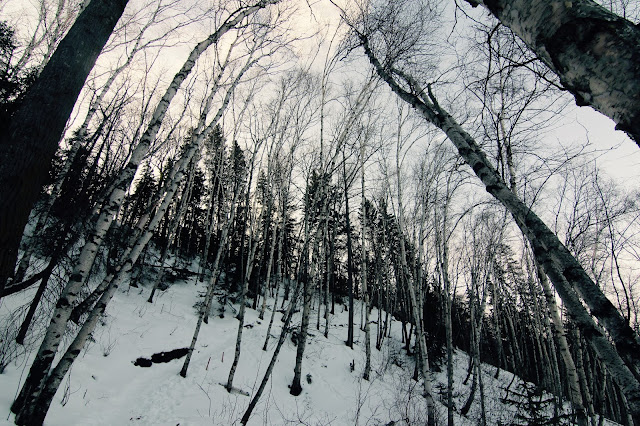 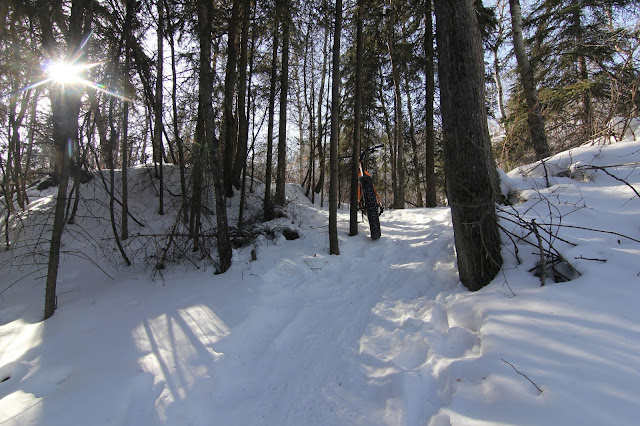 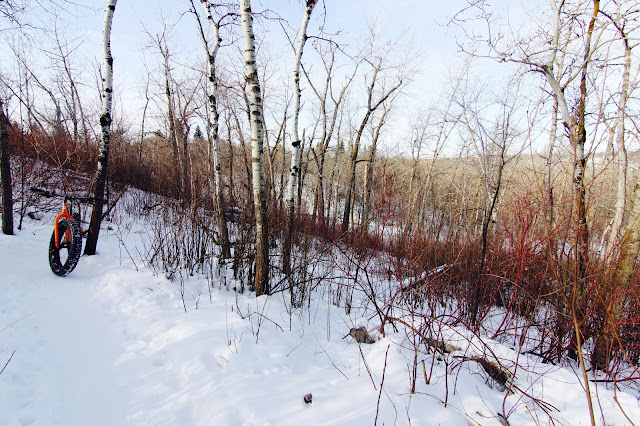 An area I haven't focused on in a little while or at least it feels that way. I parked at Capilano Park and went straight into the trees up above the parking lot to start a singletrack excursion that was promptly needed. I knew this was gonna be a good one when I woke up. I could feel it. Meanwhile I was being harassed by Mrs Lonebiker via text to take the dogs in for a haircut. I spit out my french pressed coffee all over my iPad at the very notion of abandoning a possibly great time on a bike to go do some normal person shit. "What do you want me to do after I drop off the dogs? Go hang out at Costco wearing a pair of sweat pants with all the other weirdos!?" I typed furiously.

Luckily my wife is cool and she understood. It was a good move on her behalf as I had an incredible time on the trails. I knew if I ditched the ride I would have known.

As good as the trails were I struggled as my lungs tried to recover from a cold that held on when I returned from the magical North. I attempted the first short power climb that Edmonton trails are famous for and quickly stalled out. The rest of them were walked up. Gold Digger was good aside from the deep climbs that meet you once your deep into it heading East.

Cambodia was ridden, some new signs from Imperial Oil right on the trail near the shack that hisses said stay away. I stopped and observed. Some obvious work was being done but nothing on the trail that seemed precarious so I ventured on. Immediately I saw some Imperial Oil guys 'Damnit' I thought but you can tell they didn't give two shits that I was riding by on the other side of the fence that they were working. So all was good. But take heed if in the area. The wrong guy could be there and he could be a giant asshole.

I climbed up (well walked) the gravel path and rode to the land of the creepy old man who sits in his truck and stares out the window.. You know, the Science Park. I was upset as nobody rode out of the Pipedream/ Cambodia area (the whole area is Cambodia to me) in a while and it was nothing but footsteps which made the climb out a bit shitty. It was very do-able but the first real ride back since... I walked.

I rode the top and got to the road and parking lots where they were there. Old men alone in pick up's. One had a hatchback but they were all there unknowingly united in mystery. I decided to give my body a break and took the Paved trails on the north side back. Oddly enough they were more challenging from a control prospective as they were laced with ice. 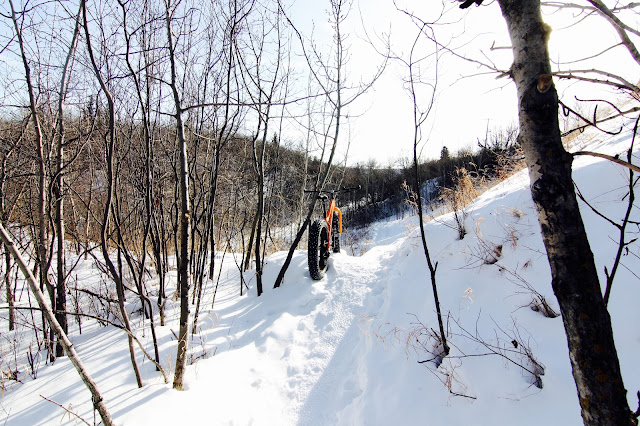 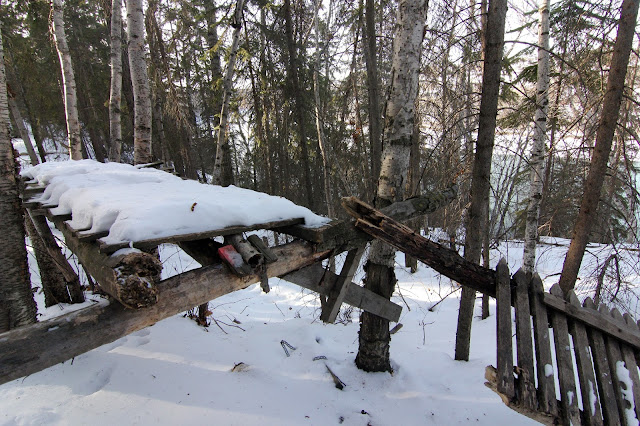