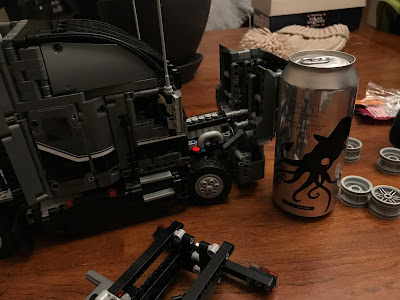 A return from the north was made yesterday morning and I made it until two in the afternoon until I passed out for about an hour or so on the couch with snores that would probably scare away the combined Russian and Chinese armies if they ever invaded Canada.

Yes I am not a quiet sleeper and I am not proud of it. Nightshift only makes it ten times worse.

The ride today was a wash as my warmer Winter gloves were missing. I did not want to wear the lobster gloves as I knew my hands would probably die from the overbearing heat. The day was spent looking for my regular gloves and eventually the towel was thrown in and I went to M.E.C to get a new pair just so I could ride tomorrow.

Think I've said this before. I need to take better track of my shit.

Dandy Brewing, based out of Calgary was founded by three long lost beer should mates in two thousand and fourteen. The were beer enthusiasts and they found each other after high school. I can only imagine the moment was quite epic as they sat and discussed their quest to brew good beer.

Do we go on about Calgary? Meh... Go Oilers!

The pour gave a clear golden beer with a small one and a quarter head that didn't impress anyone in the room. Not even that shy new intern. Michael. The beer knows it was matched up against some heavy weights from the former Beer Friday lineup. It was scared and we knew it.

What makes a good lager in my opinion? Something that satisfies the palate in a way nothing else can. The old stand by's as being cool, crisp and refreshing are at the mercy of every lager. A good lager is for someone who works a good ten hour or more day and comes home and wants something refreshing. A huge number of the population does this, will Dandy brewing be up to the task of delivering?

The first sip was quite nice to be honest. It quenched the palate and was quickly followed up by a short burst of slight citrus aftertaste. The nose sense does give a slight hint to the citrus but I found the true taste was a frothy. Rice, earthy hops like beaten down Alberta Wild Rose seem to inhabit the flavour. This one is nice but when it comes down to it it is like all the rest.  Except for that aftertaste. 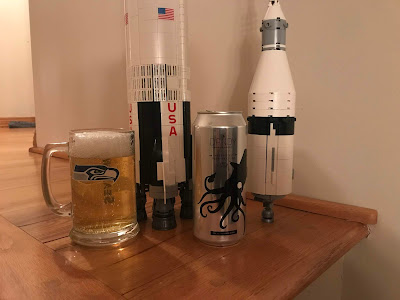 Finally. A respite from the bitter cold that enveloped the area for the last week. Wait... respite? I don't think the forecast... 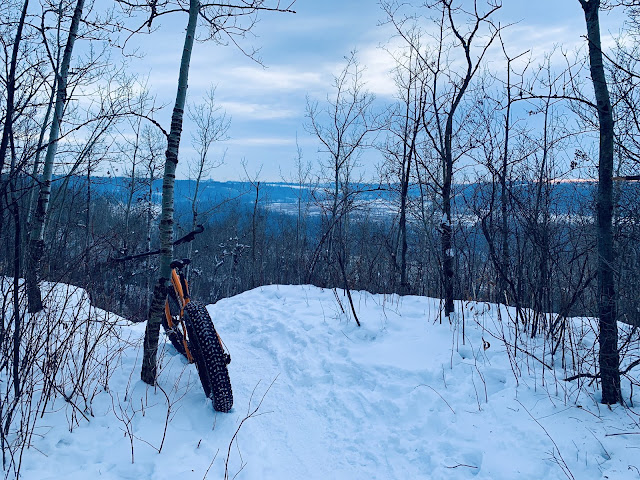