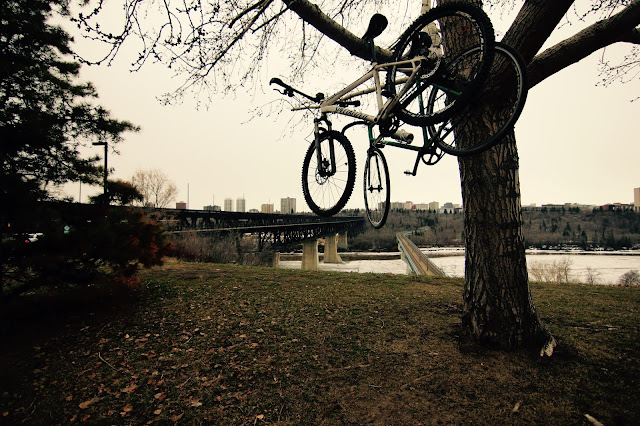 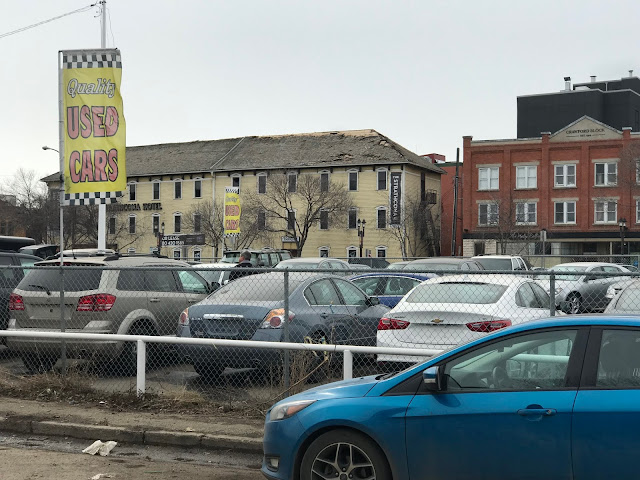 A meet-up with sir Kent on an urbanized explorer ride which had an intended destination in mind. The Strathcona Hotel. A fire on Friday night jeopardized an iconic Edmonton landmark and I had to go pay my respects.The only memory for me was going in as an awkward nineteen year old with a girl I had liked. A couple beers later and we were done. The bar was skanky but had an incredibly good vibe.

Kent’s memory was an off sale wine purchase and then a drunken back alley walk and drink to the Black Dog. It doesn’t get more Edmonton than that now does it?

The ride took us downtown and across the High Level where we eventually weaseled our way towards the poor old Strat. There she was. Scorned and torn.From our vantage point it looked salvageable. Yet with crooked insurance agencies and unseen hidden costs that place that sits there burnt and brave could very well be Edmonton’s latest lowrise luxury condo. Ughmmmph... I just threw up in my mouth. That building is older than Alberta and if it is gone...

In the end. The ride was great. A co2 cartridge and delicous coffee sponsered by Kent made the ride even better. Urban exploring is another giant "Fuck ya! Bikes are awesome" notch in the bikes are awesome belt. 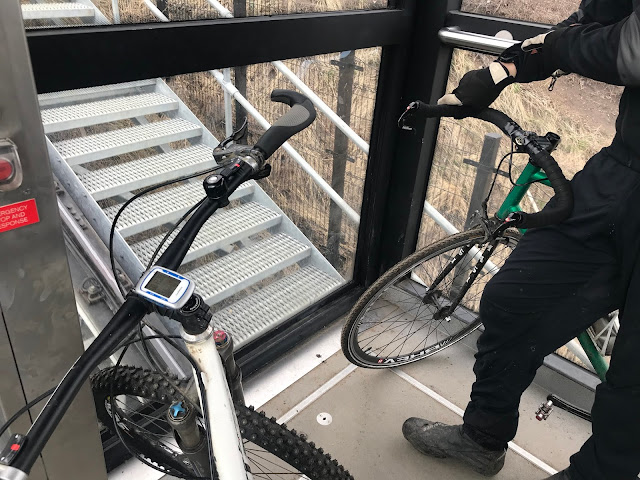 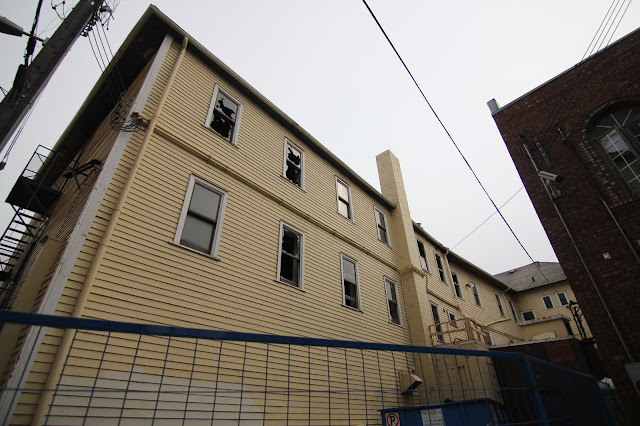