The second and last Honourable Mention post. Again, in no order. 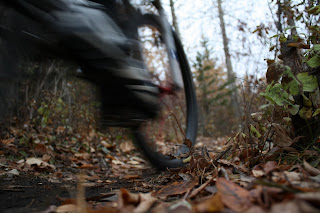 The first ever official LB ride post.  This was the first official ride report and featured one of my favourite pics of all time which was the banner picture for a while. I had some epic rides in Fort Saskatchewan back in the day.

Under the Bridge(a music themed ride) 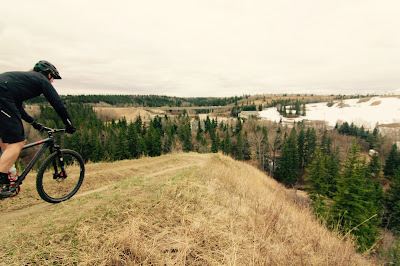 Not much too say.. Seem too have alot of these super amaze rides with this kent feller. A celebration of Iron Maiden and the Red Hot Chili Peppers mixed in with top notch company and fun fuckin bikes with super fun trails. 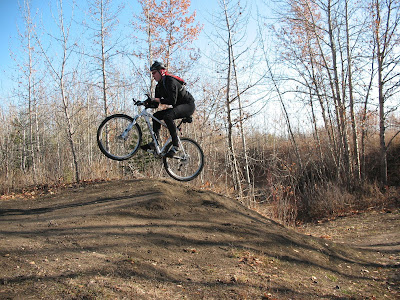 The ride where I met Jason. Very early in the blog days on a ride in Terwillegar and I passed by Jason on what I believe is now called Corkscrew trail. He asked if I was Sherijumper (my mtbr name) and we talked for a bit and we rode through Terwillegar on a beautiful late Fall day.  As you can tell the writing was quite amazing back in the early days.

FYI, the first ride with Gord predates this here blog. 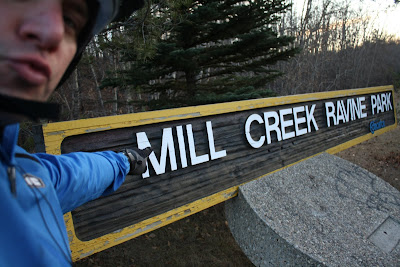 In the early days of the blog I had themed rides that were planned for the blog. I still got out and rode but the whole ride was focused on blog content. This one ride sticks out for me, as goofy as this post is I had a lot of fun doing it. Asking the hiking couple to take a pic of me fake crying was the icing on the cake. Especially when I didn't give them a proper explanation why.