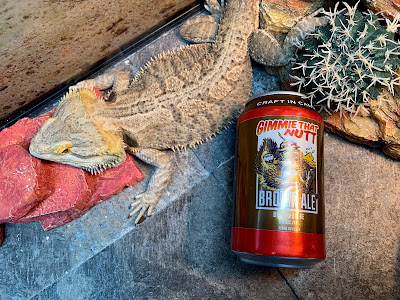 Oh boy. Valentines. After a night out at Earls for a birthday dinner for Lonebiker senior.. Oh wait. That sounds bad. Grandma Lonebiker. Oh shit, that sounds worse! Umm... Lonebiker the great?

Is that good? The amount of guys dressed to the nines armed with flowers at Earls to impress their ladies was quite insane. I know they all had one end game in mind.

Valentines. A day where flower and chocolate shops gouge their customers beyond all means so they can give their sweet significant other a gift which in turn would give the giftee (I call that the one giving the gift) most likely some sort of X rated sexual favour. I mean let's be honest here. That is the very short but truthful story of what Valentines is all about. From heart shaped pizzas to dopey guys over dressed in suits this holiday all comes down to one thing to every guy. And you know what that is..

Have I mentioned that I think this day is quite dumb? Hey, if you love it thats cool... I guess. I did get dumped badly on Valentines one year so maybe that's it.

Enough about Valentines and anything remotely related to it in any way, shape or form.

So here we have Gimmie That Nutt from Something Brewing in Red Deer. A brewery that has made a lot of appearances on here all thanks to a big donation last Summer. We poured and it showed a brown beer that gave us a small one fingered head that hung around and fizzed into a small head that showed small traces of glass lacing as it was downed.

A woodsy and leafy smell with caramel showed the nostrils who's boss. I felt like I was in the woods and they were caramel flavoured! The first sip was what I expected. A taste of chocolate caramel with moderate carbonation. I did get the sense of a watered down beer but upon further tasting I squashed that theory. In the end, a nice earthy beer which can be enjoyed all alone in your studio apartment. 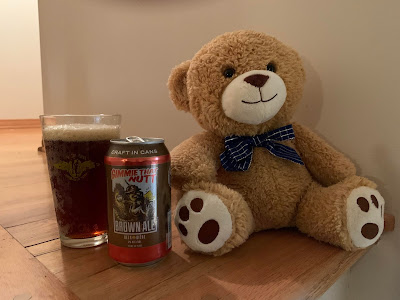