Happiness by the Kilowatt 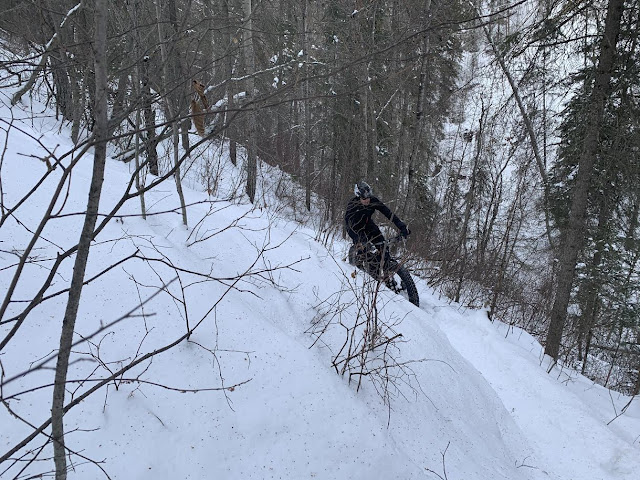 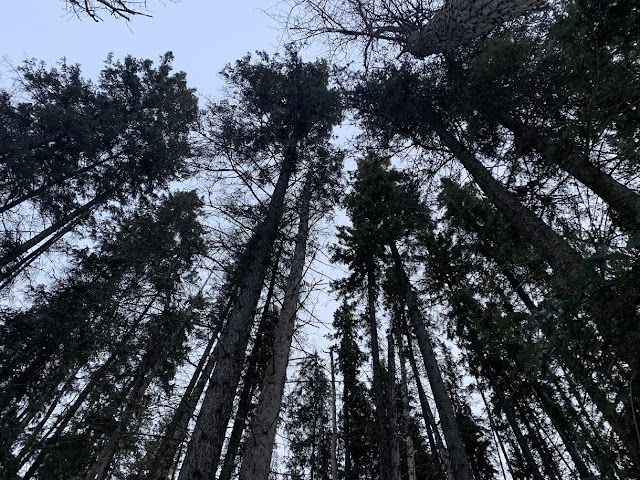 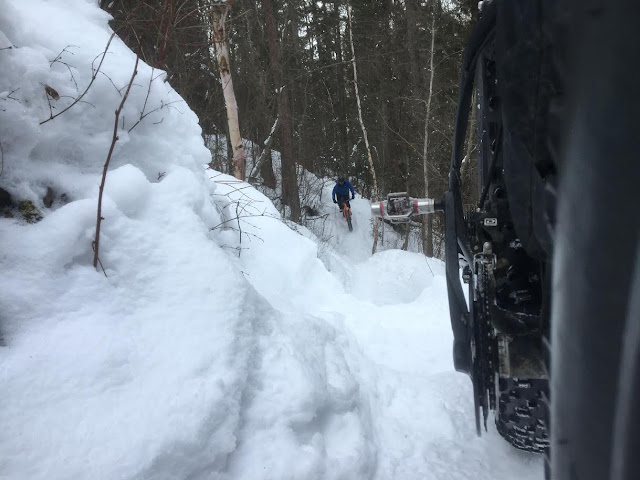 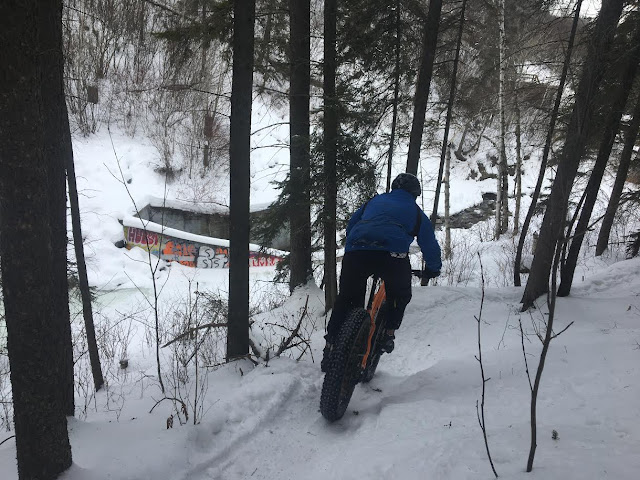 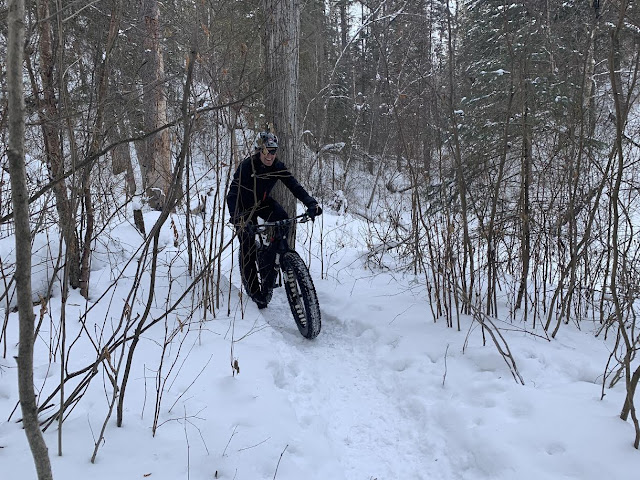 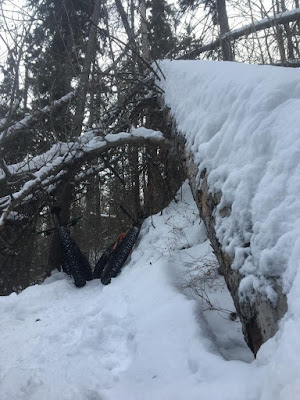 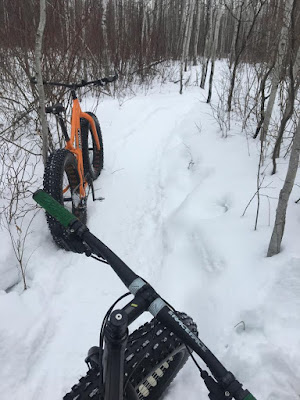 A meet with mr Steeves at his finer Terwillegar palace on a splendid Saturday for a ride in the snow on a couple of 907 wonder bikes.

I had tossed the idea in my head afterwards of starting a cool 907 club. I do remember at one time there were 907 bikes everywhere but with less shops selling them the sightings in the valley have dwindled down significantly. A perfect opportunity to start a 907 bike club!

Ahh.. Well fuck eh. Maybe the club will be restricted to brethren members only.

*Intern leans in again... "The other two only ride Treks."

"Well what the hell is wrong with them!?" I exclaimed with heavy amounts of saliva coming from my mouth coating the intern in a strange sticky  green goo.

The intern replies swiftly pulling a hanky from his breast pocket to clean up chunks of mucus from his spectacles "Don't know sir. They like what they like I guess. Are you gonna fire me for this?"

"You know the drill. Pack your stuff."

This is a picture heavy post for only a sixteen kilometre ride. The snow today was decent. The fun began on Fireman's and we crossed the bridge into Oliskew and took the log trail and the Flat Pete's. Narrow paths with soft snow on the sides did cause some foot dabs and wipeouts into the fluffy snow. I'm sure most of the carnage was on my end of the riding.

Patricia ravine was ridden on the creek when soon we were on the multi use trails. Temptations to ride Bed Springs arose but we passed by and took the back end into Purgatory. A badass mother fucker of a trail which I haven't ridden much.

The foot dabs were a plenty (once again on my end of course.)

We got out of Purgatory and took the outside paved in Oliskew to Oliskew Meadow where Kent showed me the aftermath of some trashy person on a skidoo that wrecked a good portion of the trail. Fuckin rednecks... I tell ya.

We hit a very busy Terwillegar and rode to Dave's Trail to get some drone footage. Sadly his phone was quite low on batteries so the flight was cancelled. "Phew!" I exclaimed. lives could have been lost!

The ride back. Uneventful. In the end a winner.