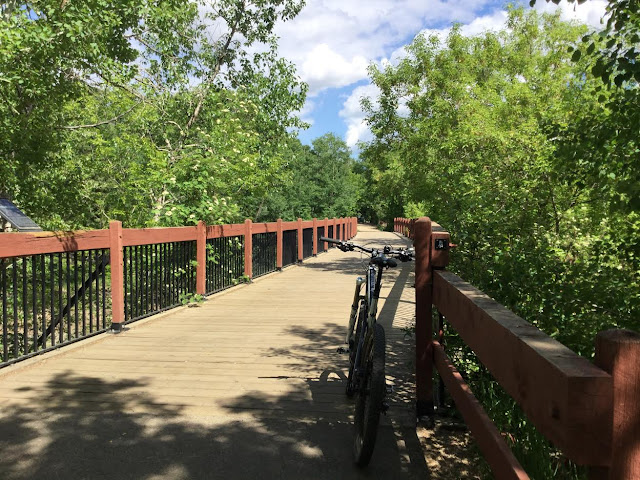 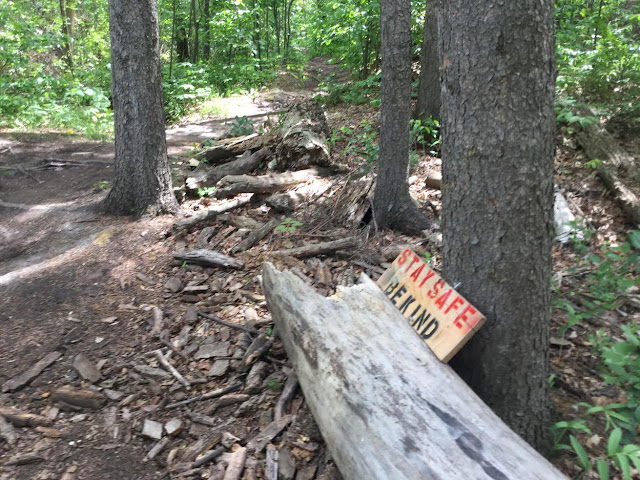 First off, sorry for the crappy pics. Still no SLR camera and I forgot my iPhone in the Jeep which did ruin this already pathetic ride. The pics come from an old iPod so with that being said those pics are actually quite impressive *immediately pats self on back.

The ride from the old school spot in Mill Creek where I had to park about a block up the road due to the number of people at the trailhead had me worried. I did the math and blamed myself for showing up on a Saturday at 2:30 in the afternoon and dealt with the crowds.

Not a lot of people on the singletrack which was great but still enough to keep me annoyed. Between that and still an overwhelming sense of tiredness from work this was not a fast paced ride which ended quick as I realized I did not have my phone and was worried it was sitting outside by the Jeep.

It was Mill Creeks Blue Man which took me to Old Timers where I took the high ridge trail and avoided the bridge and saw why it was so much easier going the other way. I climbed up into West Coast trail and probably had the slowest time going down it.

It was really pathetic. I mean guys...

After that I realized I should high tail it home plus there was the issue with possibly an exposed phone.

Mill Creek paved took me back after Blue Man.