Away From the Local Bullshit 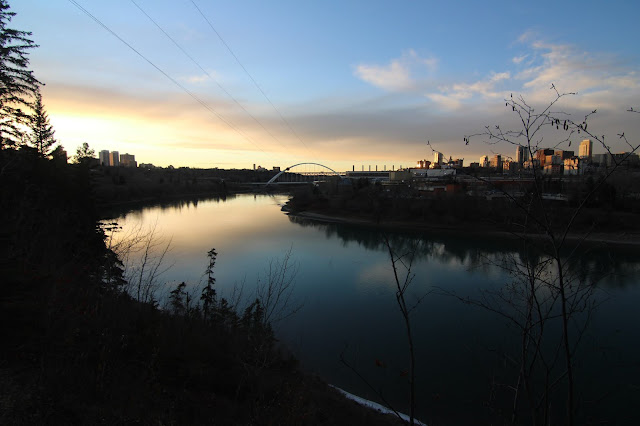 It was a trip out of town and away from the confines of all the comforts much enjoyed when coming off a week of nights.

No, to the consistent readers, I didn't get out of town as in somewhere cool. I just got out of Beaumont and the miles of paved paths backed on to with sub par homes and goose shit filled man made lakes.

So the river valley is actually pretty cool compared to home.

It was a setting back ride and it was pretty decent. An into the dark roll on one of the finest bikes imaginable on some of the best trails imaginable.

Can you just imagine?

MillCreeks Velodrome took me up to Blue Man where I found Dirty Mattress and soon after Gnome trail. The conditions are absolute out of this world and for an early November ride things could not be more perfect. So if you have not been getting out there. Get out there!

I took some trails in the UofA area and signs of fatigue were starting to creep in so I headed back. The lower Canada Cup course had me intrigued after the Walterdale and I exited once things got shitty, plus in the dusk light the thought of getting shanked was a possibility. Signs of people in the area were everywhere and it was kind of an uneasy feeling.

I climbed up to the paved and took the Old Timer trails back, contemplated the Cloverdale bridge singletrack with a climb up the pyramid hill and down and into the Trap bur scrubbed the idea and rode straight there from the Low Level bridge.

The Trap and Earthshaker took me home in the dark. 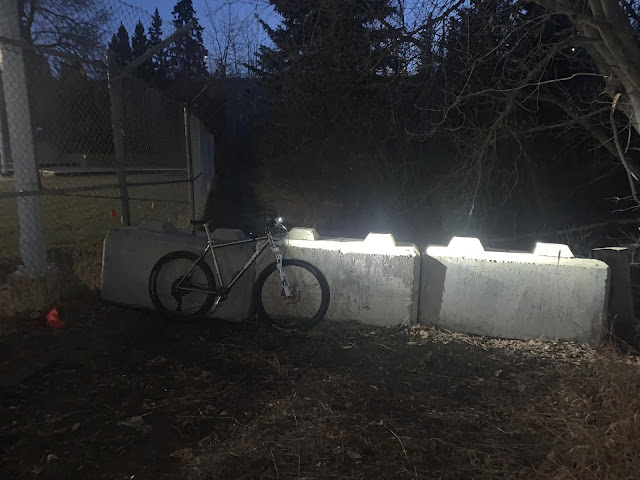 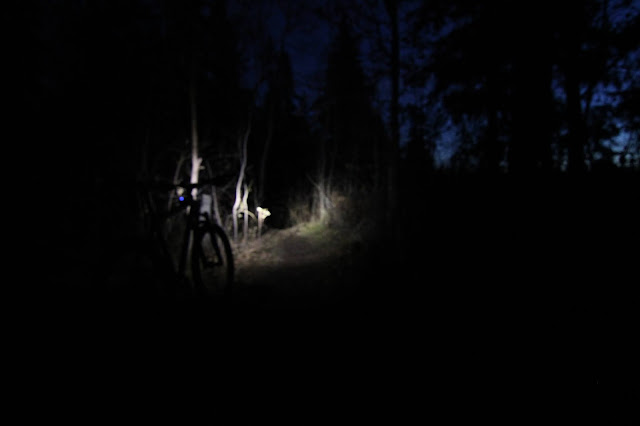 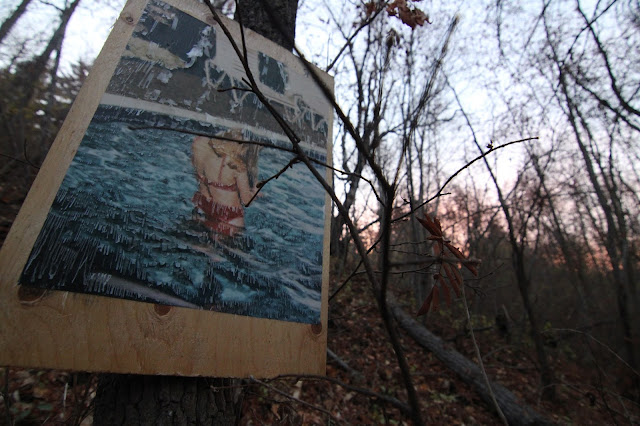