Monster Ride on a Monster Day 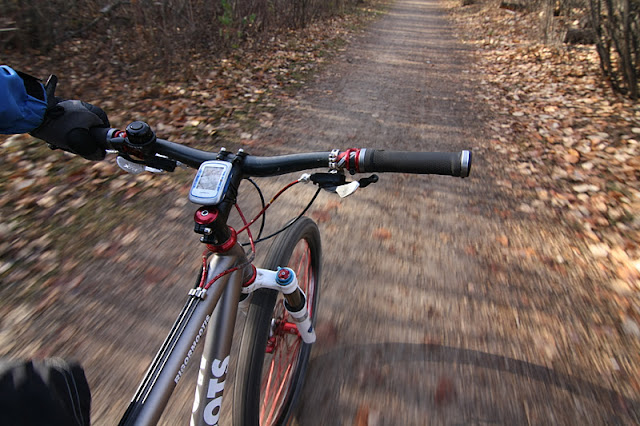 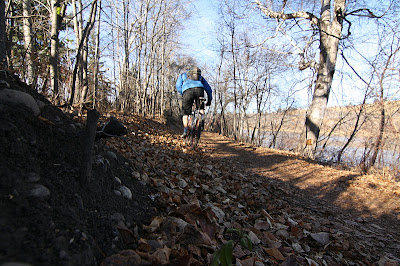 I gave the middle finger to work today and ventured out on what was hopefully going to be the longest run of the year.

I had planned on doing a Science park to Terwillegar  park and return to Science park ride but in the theme of this year it didn't happen. It was still a big ride nonetheless.

I took a very slow pace knowing I had a long way to go and would have to return the same distance. The thought of bonking because of no energy really played with my head.


The other contributing factor to a slow pace was the amount of pictures I took. A total of 68, I know I had more on other rides but today I even annoyed myself by all the stops. It was an exquisite day out there and I was motivated. Like the picture of the dead bird.... Beauty!

It's a shame about not doing the full ride. I wanted this badly to cap off a rough year,  this would have made things a bit better when I look back on twenty- eleven. I guess it doesn't really matter cause it was a darn good ride even though I didn't make it. I hit Rowland, Ewok, Mackinnon, and all the other good stuff. Mostly on the south side.  Once I came through Mackinnon I rode paved (ya, I know) pretty much all the way back to the Science park.

With November approaching tomorrow the thought of long end to end rides seem to be fading away, maybe I have a chance next weekend if work doesn't get in the way....