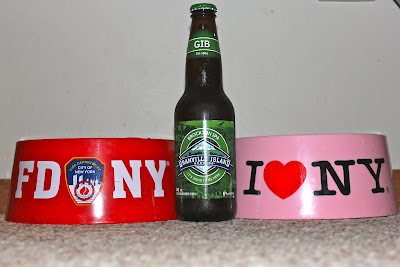 Uh, oh... Another India Pale Ale is now making an appearance. The last one was somewhat of a stellar brew and I have now officially have it filed in the great lonebiker.com beer treasure chest of absolute beer awesomeness! How will Vancouver's own Granville Island compare? The tension and drama that precedes every review can only be compared to game seven of the World Series. This one is no exception.... Well, I may have over exaggerated that last part a bit but we are only trying to get "you" the reader more emotionally involved.

Mitch Taylor started this brewery in 1984, back in the years the Oilers were winning all those Stanley Cups and great hair and acid wash were epic. The brewery enlisted the help of a German brewmaster whose name I dare not attempt typing on here! This is now the company's second appearance on the lonebiker beer Friday, beer reviews, so let's all stand up and give them a hand shall we...

Are you done yet? Sit down and lets finish this off together. It poured into a glass and showed a dark golden colour with a nice two fingered head. Tasted fine... I guess, a tad watery. Aside from that nice and hoppy but along came a slight bitter finish. I put the glass down, smirked and said "you just showed your true India Pale Ale self." This is a nice beer but it doesn't gave me strong beer orgasms that I desire on a Friday night after a hard week of having to go work in Las Vegas. 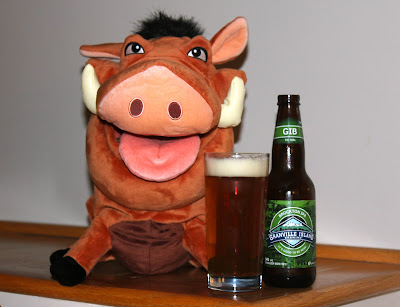