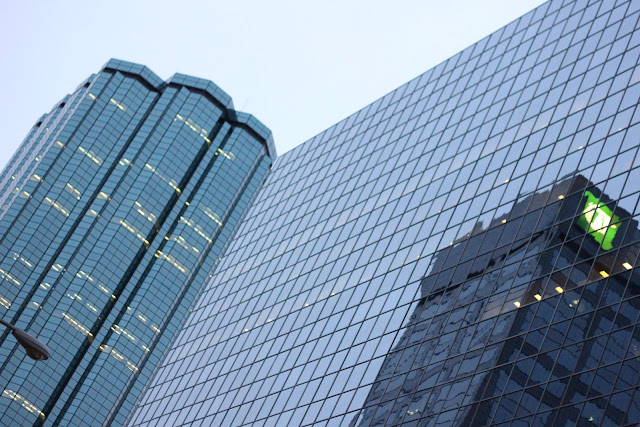 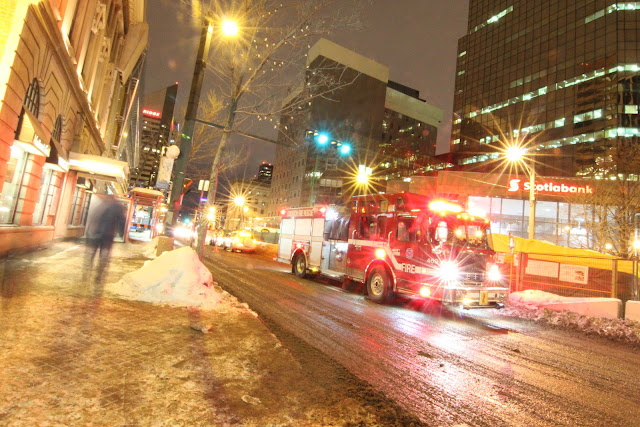 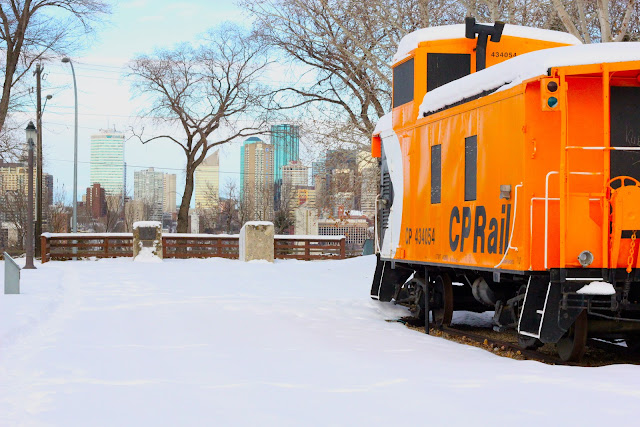 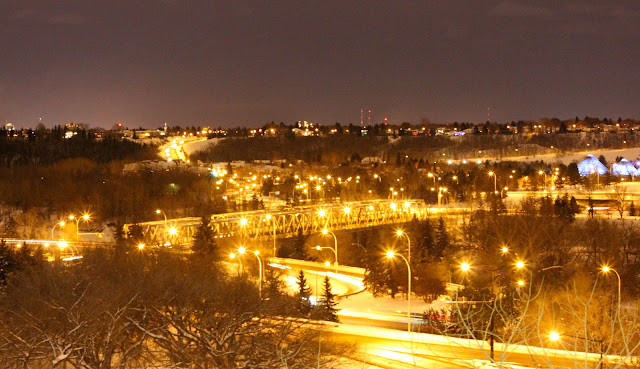 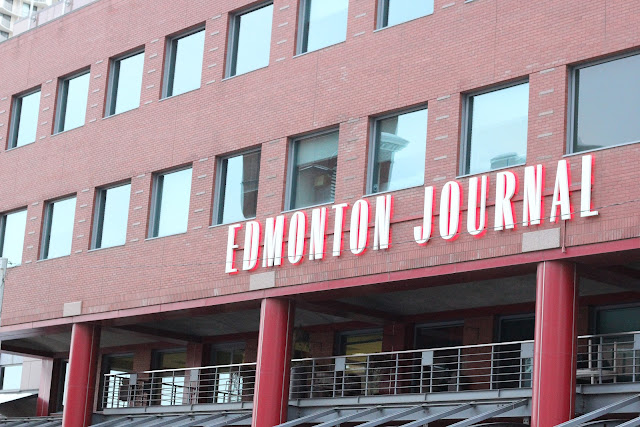 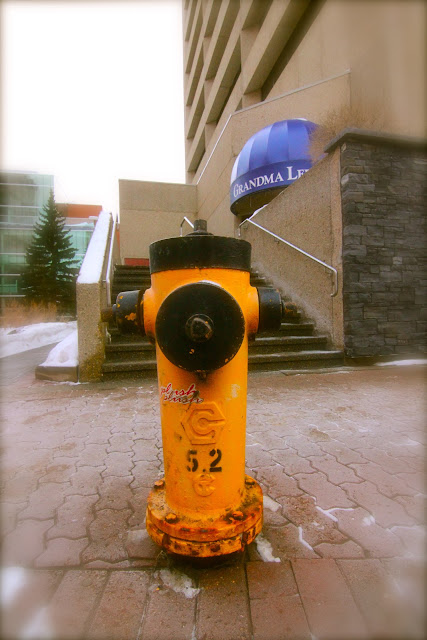 Still not wanting to ride a bike with being gibbled due to a cold. The thought of heading out and sucking in cool air while climbing just seems like a dumb idea. I would know as I have done it before and ended up down and out for several weeks.

I did what any other good natured self proclaimed amateur photographer would do: I set out for an Edmonton photo taking extravaganza. This isn't Paris, nor is it Seattle but it's big enough to get loads of shots in for the trigger happy photogeek (me) At first a return to the Jeep and a tour around South Edmonton  which didn't yield much in the way of pictures, a fire scene and a quick tour of Whyte made me want to give up. What I needed was the LRT, and the LRT delivered... Well delivered me downtown into an Edmonton picture taking Utopia! If only I had the balls to take pictures of people. Some of the folks you see downtown on a Saturday afternoon/ evening are quite picture worthy. This would be quite a bit better, mind you. Shooting and running for my life is something that would seem better suited for when I was 19.

Cause you know, I could run faster at 19. 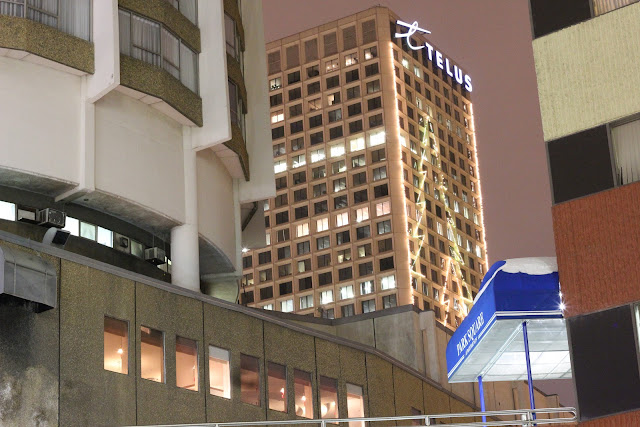 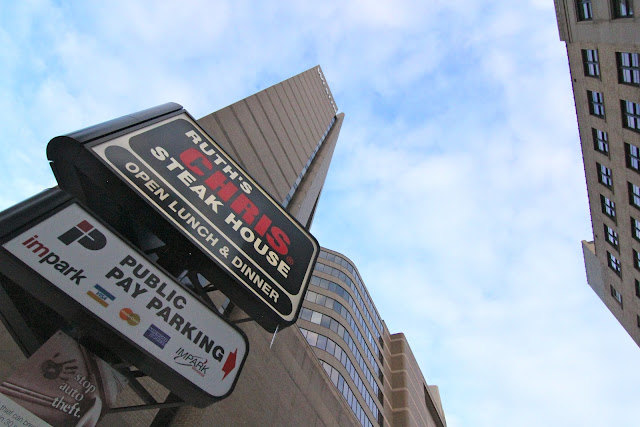 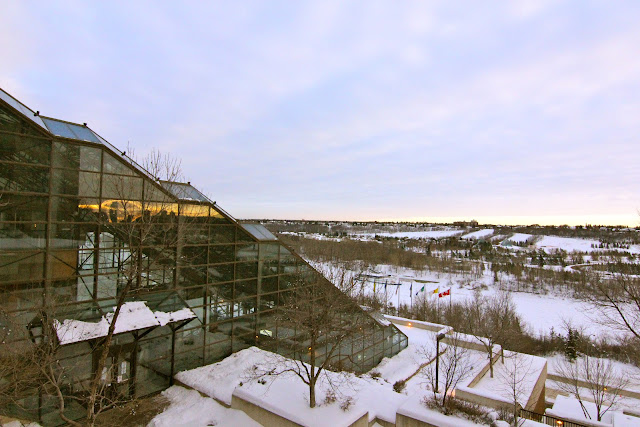 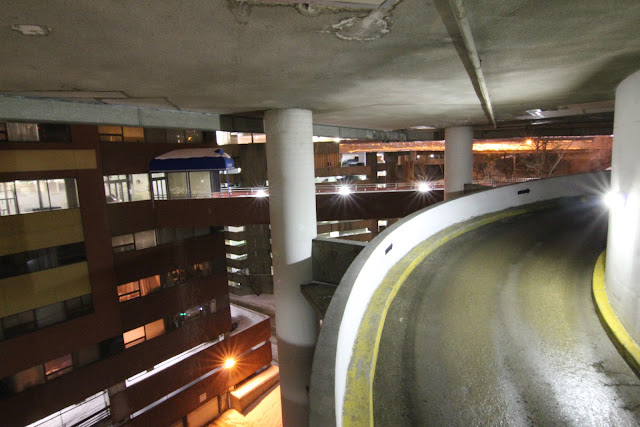 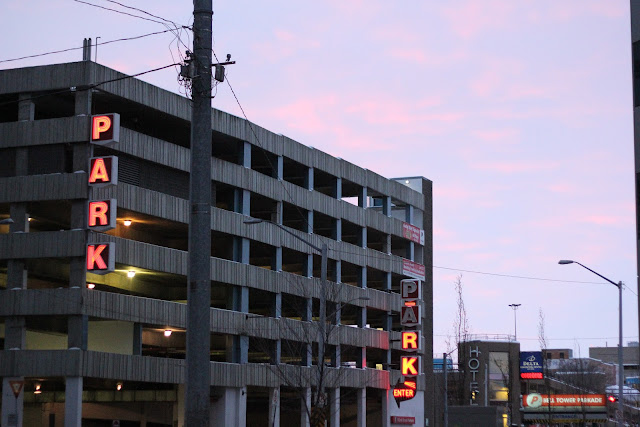 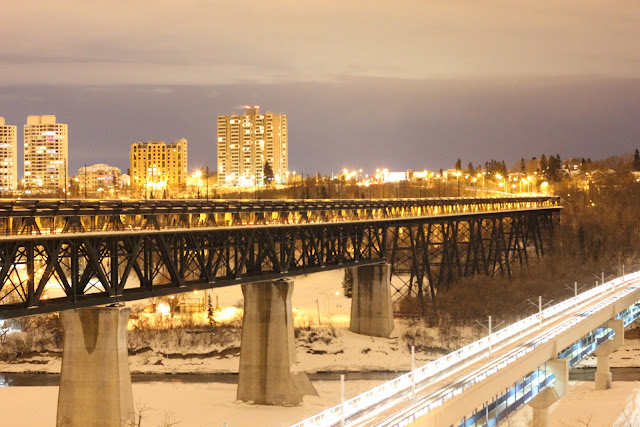