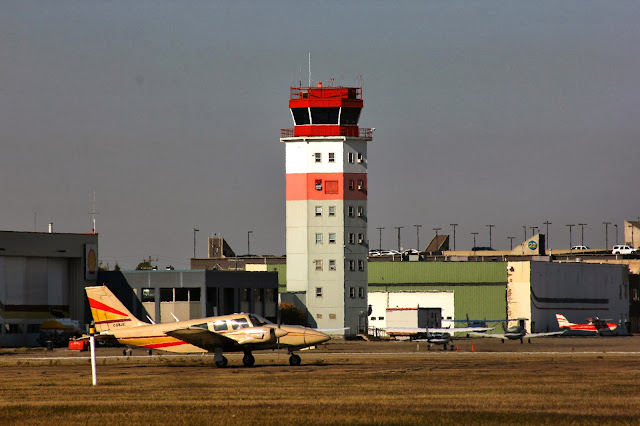 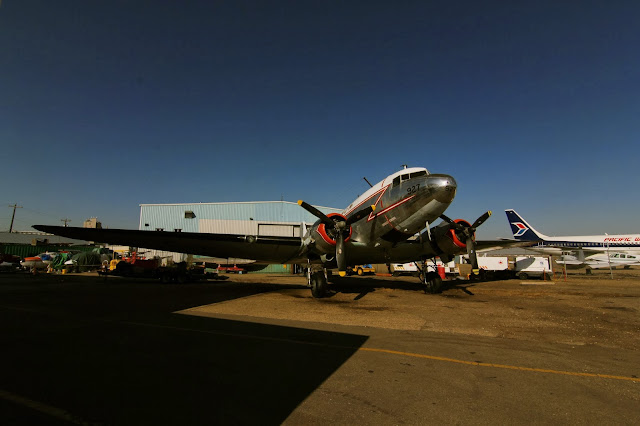 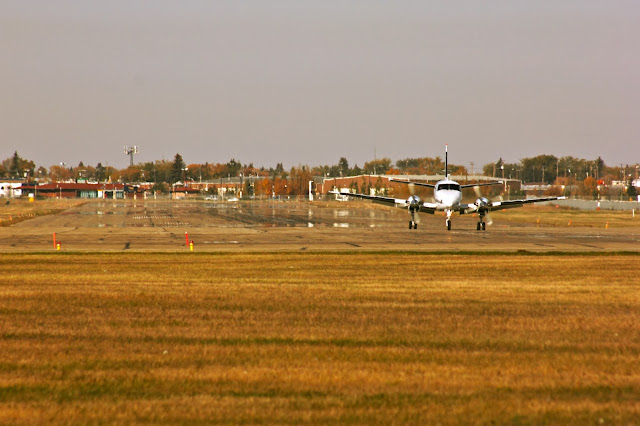 November 30th  Will be the last day this airport is in operation and for anyone who has been in Edmonton a long time and loves aviation, this is truly a sad time. Edmonton municipal airport, aka the muni, aka Edmonton city centre airport, aka Blatchford field has been serving Edmonton since 1929. At once the epicentre of Edmonton aviation until the international opened. The muni has had lots of interesting history pass through it including legendary Canadian aviator Wop May who had dubbed the airport "the gateway to the north" which it was.

For myself and a heavily aviation engrained childhood this airport has a lot of meaning. Countless trips with my late father and brother to watch Pacific Western 737's land and take off and sometimes look like they would clip the tall buildings downtown, but we knew the pilots were true pros and there was no chance of that ever happening. I miss the sound of a Dash 8 taxiing and taking off which is where I fell in love with the commuter plane which makes many raise their eyebrows when I get excited and scream and yell as one fly's over.  Going inside the terminal where my dad would buy us hot chocolate and me and my bro would play with the helicopter flying game were memories I never thought much of back then that those memories would be incredible now. The terminal we were in was shut down in 1996 and converted into a school. That was to me a huge turning point to a pretty cool place, since the closing of commercial airline traffic I saw a gradual slow decay of a once proud Edmonton empire. Nothing was more evident on this Easter Monday as I strolled through the grounds. With the airport closing very soon, things were a bit rough and have been for quite some time.

Memories from the airport and bike riding will never go away. Seeing the 737's and Dash 8's (giggity) fly over the valley while on a bike ride was simply awesome. That went away in the late 90's and was replaced by Beechcraft King air's and countless small single engine prop planes. I had unbelievable moments as the snowbirds flew right over me in formation with smoke on while mountainbiking. I fell off my bike, got up and watched them land in their typical military formation right over my head. Jets and bikes equals epic awesomeness and I had myself a moment and a half. The Edmonton Indy brought the F 18's in and I had the honour of seeing them land the night before Indy race day and then  buzzing the valley as they made their way to fly by the race for the anthem on always a beauty of a Sunday afternoon.  Nothing could be better than feeling the power of these magnificent jets while out doing the thing I truly love, and I have edmonton city center airport to thank for those awesome moments which quickly transgressed into great riding memories. 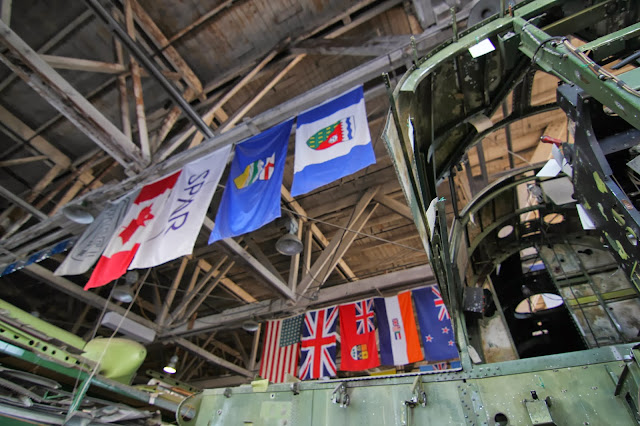 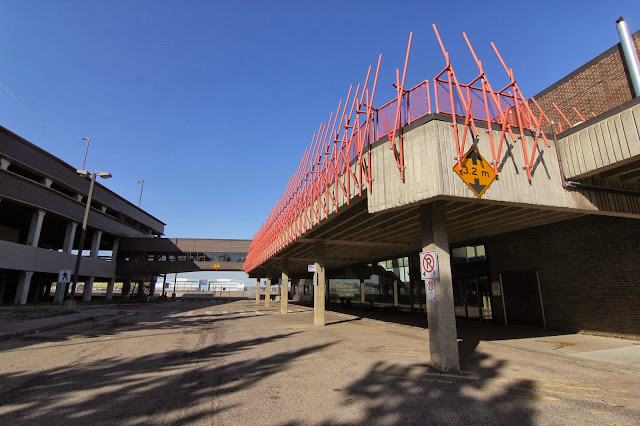 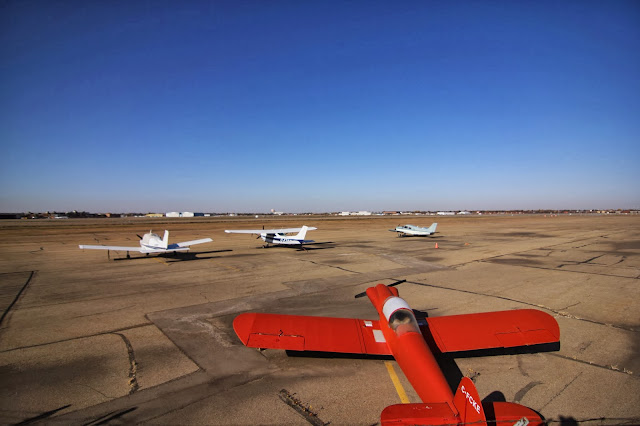 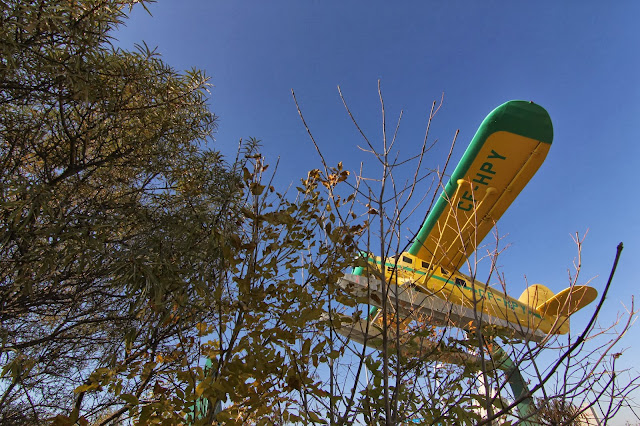 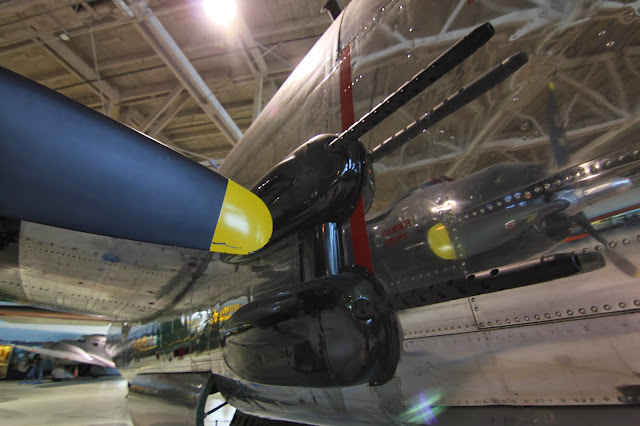 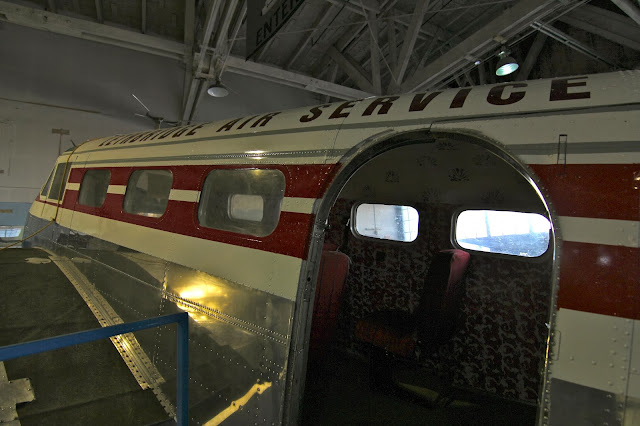 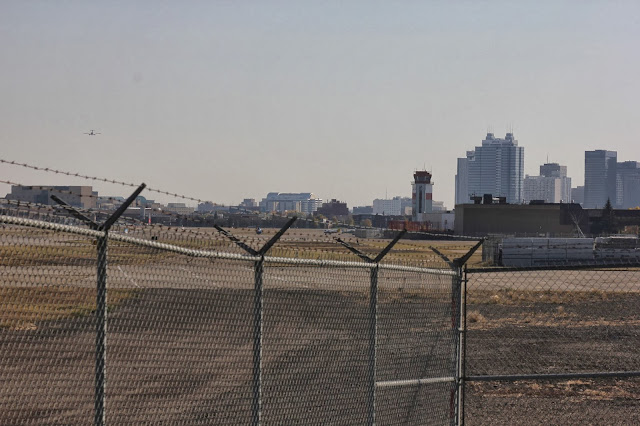 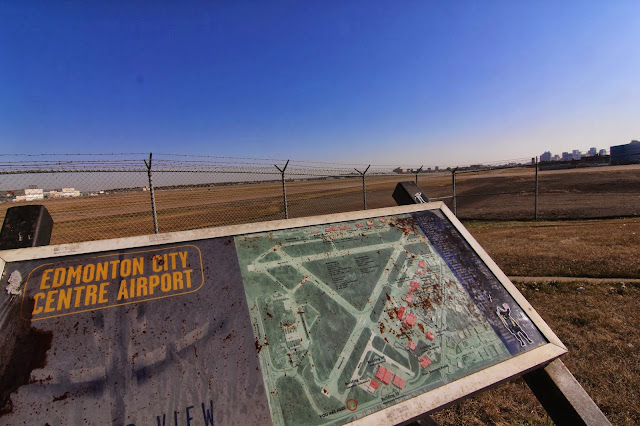