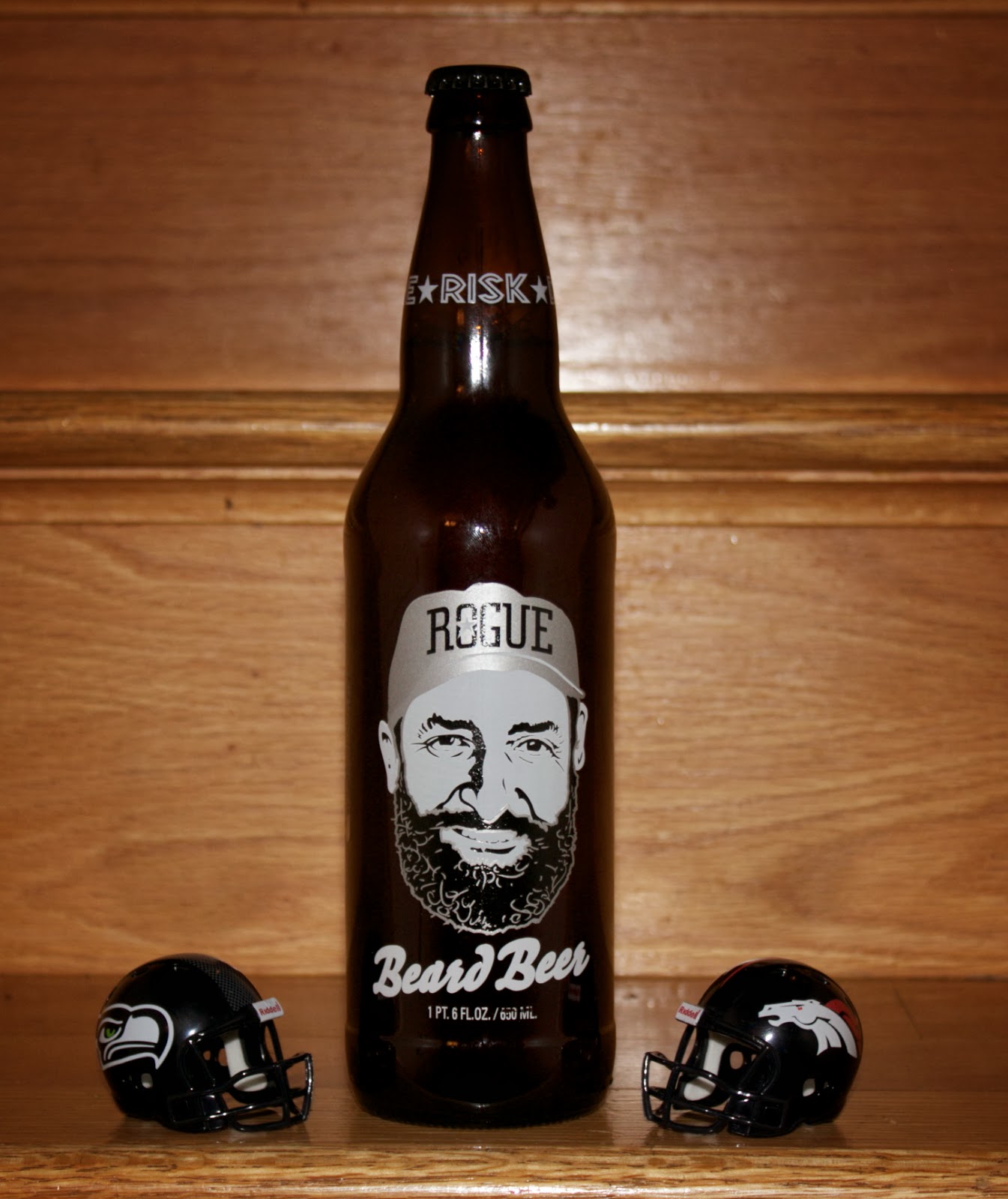 Max Unger of the Seahawks. This review is dedicated to you! I will be a bit on the pro Seahawk bias side until Monday on this blog. I hope you can bear with me. This is the second time in ten years that they made it to the Super Bowl and in my eyes this is the best they have ever looked since I started becoming a fan at the tender age of fourteen. The passion grew quickly and I remembered watching them play in the Kingdome in the early nineties. For those who don't follow football you would understand it's been 23 years of mediocre football, their Super Bowl run in zero five was marred by bad reffing and it seemed like nobody cared. They have always been forgotten and ignored in any sort of discussion I have heard. I have been mocked countless times for wearing Seahawk gear around and it's only when I go to Seattle for a game that I garner some respect. Although that didn't happen one year when me and my daughter were laughed at for wearing Seahawk gear at the Seattle aquarium (I'll admit, it was a really bad year for them). All that has changed now and my team is one that alot of people talk about and get excited for. What has me choked up is this team is young, and it looks very good for the next few years. Ladies, and gentlemen. I am quite happy right now. Sunday cannot come any sooner...

Rogue beer from Newport, oregon was established in 1988 originally in Ashland, Oregon with a brewery, pub. They moved to Newport to try and improve business and it worked, there is a picture of Mo, the landlord that rented out the space in Newport that has a photo of her naked in the bath. A stipulation on the rental agreement and the photo still hangs there today. Beard beer is made with the yeast created from the brewmasters beard. A special ingredient I'm sure Budweiser does not put into theirs (I really hope you didn't believe that). On to the pour now, shall we?

The way this one went into the glass was a tad euphoric. Is it maybe the reaction of my psyche from being on a Super Bowl high? It could very well be. At West Edmonton Mall tonight with the family I wept in tears as we walked by the sea lion show. I couldn't contain myself! It was too beautiful and emotional. A two fingered head did not stick around to tell stories and was gone by the time I got down to the lab. Minimal lacing stayed on the sides as this one was consumed. The taste of an elder brewers beard yeast was there in small doses, this one was light on the hops probably to accentuate the beard flavouring. A good tasting beer that made me crave for a little more on my palate. A fine novelty beer to have and to show off to all your cool friends who I'm sure would be insanely jealous of your fine taste in beer. 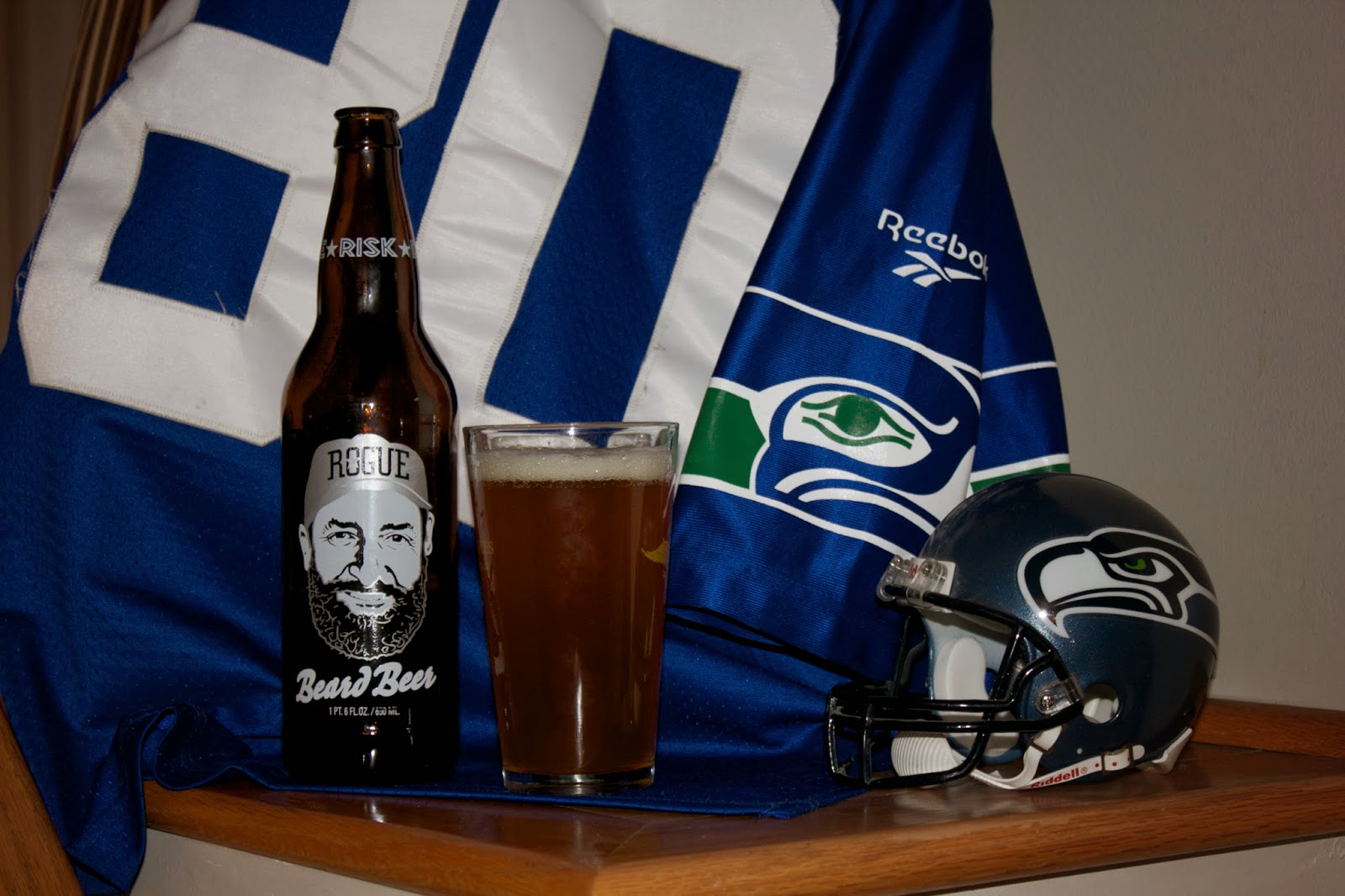