You Had Me at Victoria's Secret 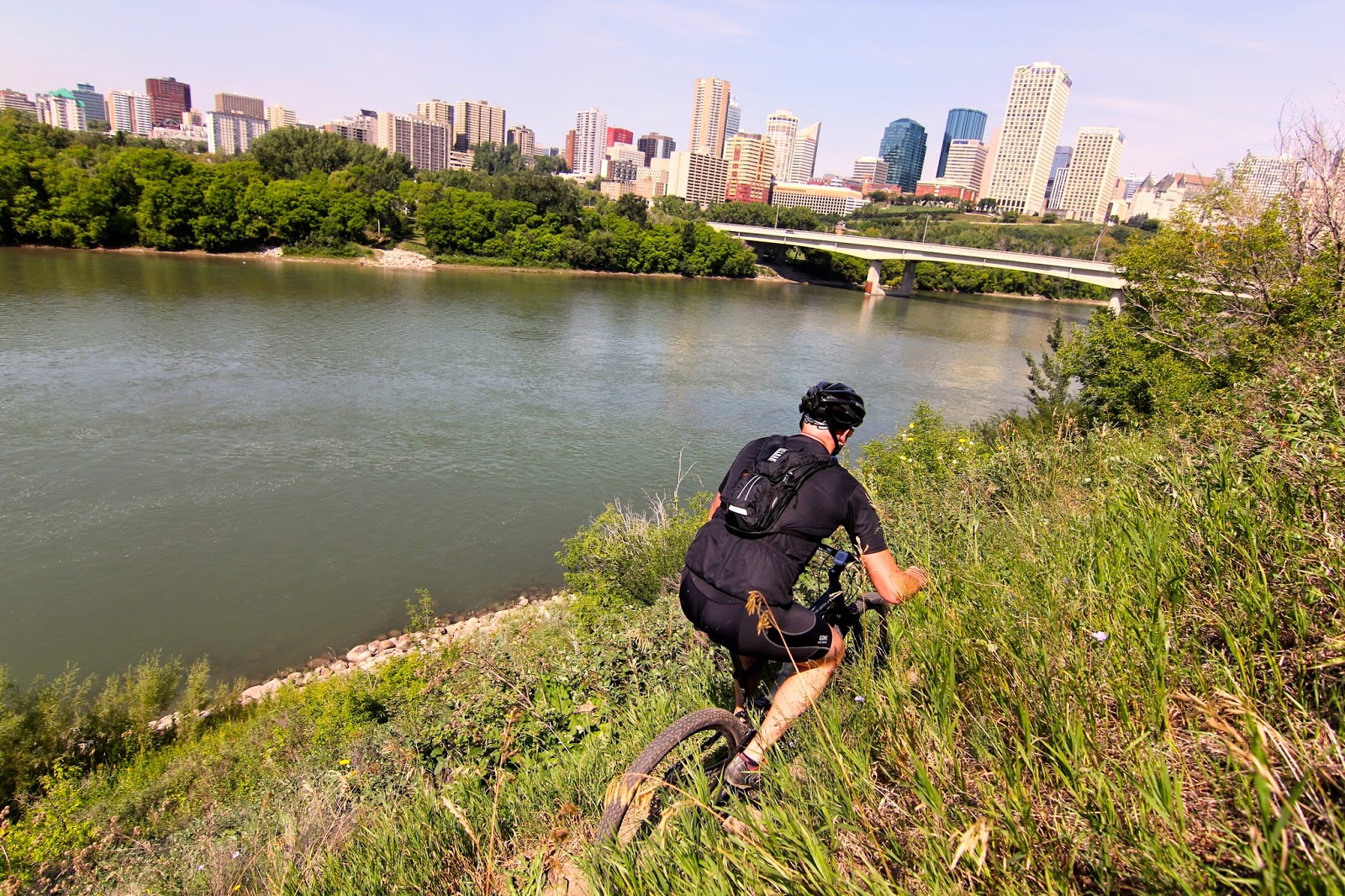 A meet up with Jason at Old Timers Cabin for a hippie free ride (yay!). A first for me starting at Old Timers and I was quite impressed with the location. Once parked there you are dead centre to three great trails. The ride was planned on being short and tame and it ended up being a lot longer than first perceived. Although I'm sure by Jason's standards it was quite tame but definitely not lame.

The ride started at Old Timers Cabin where we dropped into West Coast and slowly and methodically made our way towards Kinseman hitting as much single track that we could. Once in Kinseman the decision was made to go to Mackinnon ravine to sooth our souls with some incredible single track for a Sunday morning as the masses soothed theirs by going to church.

Mackinnon was awesome as always, the rooty technical trails were a challenge as the roots were damp and my back end slid out a few times. Upon inspection at the bottom I realized my rear suspension was completely locked out and I had the nerve to announce that genius move to Jason. I could have said nothing but that would have not made me look like an idiot which is why (unbeknownst to me) I announced it now to the masses reading this. I guess I just don't care. Riding that trail locked out on an incredible trail bike was pretty great. There were other simple minded moments that were had by 'yours truly' this morning but we will not mention them, ok?

The highlight was getting dipped into Victorias Secret for the first time ever. Yes, I really should start group rides so I know more trails but that just isn't going to happen. Jason leads the hardcore group ride so that one on one knowledge is great. Plus I don't have to ride with fifteen strange people.

Victoria's secret, opposite side of Groat Road Roller Coaster was incredible. Keeping in mind, new trails are always like new girlfriends. So exciting and adventurous at first but as time goes on, the little things wear on you, and you start to wonder if she is the one. Little things annoy you but do you still love her? Riding through heavily dense overgrowth which looks like it could be a problem on Victoria's would be one of those things (oddly similar to dating someone new). How will this new relationship last and will it have issues? Guess we will see in the coming months.