The Hustle Before Russell 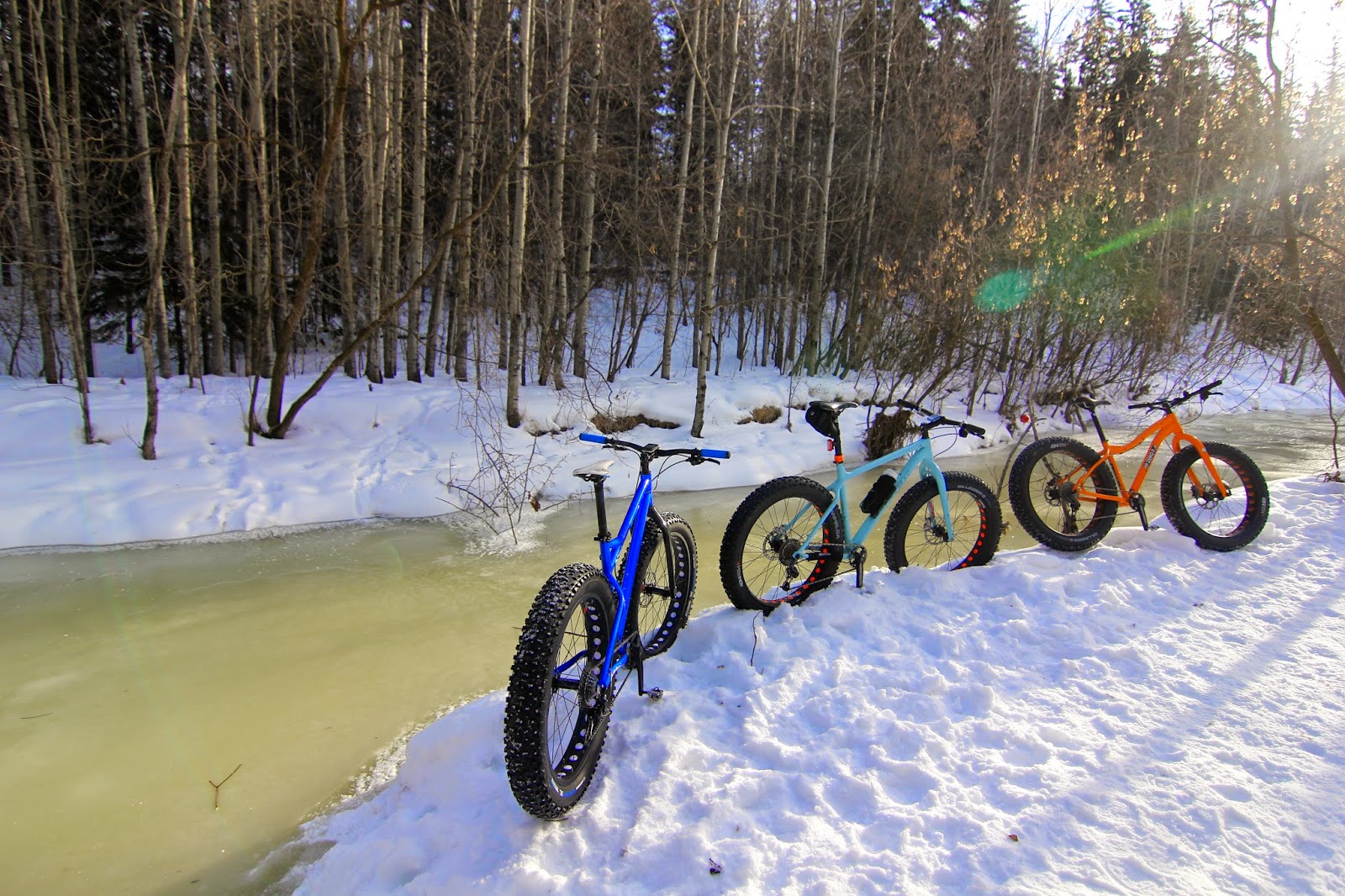 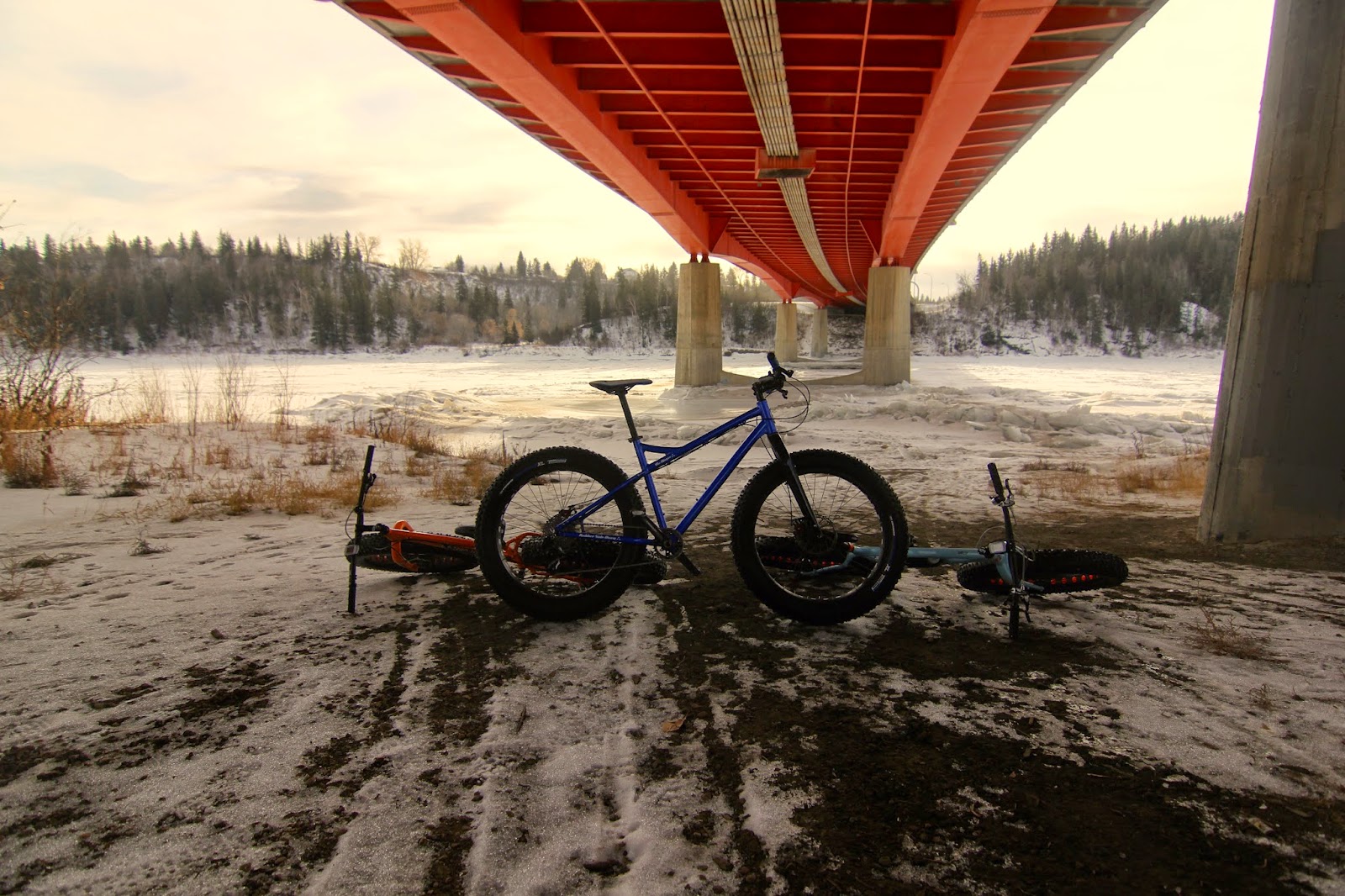 Riding on gameday is always a smart move to help calm the nerves. Feeling nervous about the game coming up a meet up with Gord and Jason was due. In the end my nerves were quenched and I was ready for the game. Is there anything bikes don't do?

From Mid Mill Creek we ventured on a route that is all to familiar with myself and Jason, Gord too has been with us to the Ski Lodge at Gold Bar Park. We opted to try and stay out of the hills on the south end of the valley but Andre's trail sucked us in like douchy 40 year old Dad's going into a Vegas strip club.

The snow this morning was incredible making the trail conditions prime. If only the snow could stay like this for the rest of the season. That being said, the fat bike ruts were a problem and took Gord out on one downhill. If you don't know what fat bike ruts are, picture a rut the size of a fat bike tire (5 inches) perfectly placed in the middle of each steep downhill. You can't prevent them, they just happen as it is a steep hill on snow, you lock up your brakes and the rut is formed. Next guy comes and boom! It grows deeper. Fat bike ruts will suck you in. When you are in one you have to obey to the almighty or else that rut will fuck your shit up. Which it has, on many occasions.


And 1 from sherijumper on Vimeo.

From the lunch break at the chalet we crossed from Capilano and rode the double track that runs along the river. An ascent into the hills was slowed down when a dog walker wanted me and Gord to try and coax her dog and not fear the fat bikes. It was impossible, this dog was way worse than mine, we rode up into the hills again and devoured the singlertrack quickly forgetting about the dog.

Mill Creek was the end of a fantastic Sunday ride which was followed up by an even more amazing event. the NFC Championship.

Two years in a row.