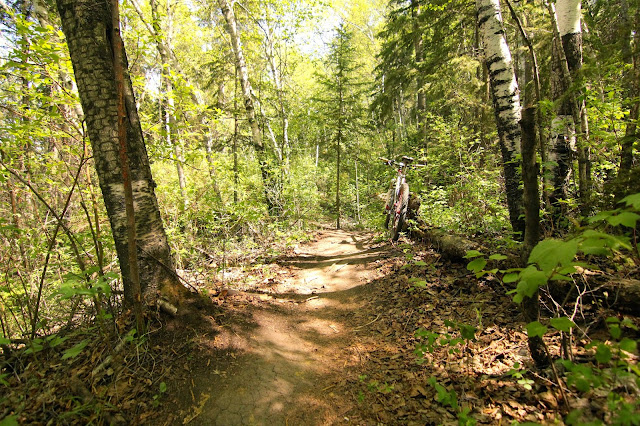 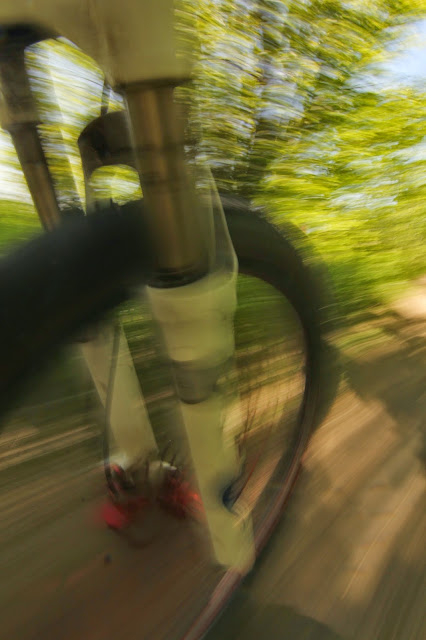 I often daydream about the trails and riding them while getting things ready in this newfound camp job. I fall into a somewhat institutionalized routine when I'm up there and the daydreaming of riding is what helps keep my shit somewhat together.

Yesterday while heading down to bag my lunch I received a phone call telling me we were officially done and I was going home the next day. This was only a short stint but a rather large smile resonated on my face while thinking about the riding coming up in the next few days.

I returned this morning after a workless night meaning the energy was there to burn off a ride in the valley.

The ride started in Mill Creek via my old classic parking spot and went East to Capilano park via all the good stuff. Bird House, Lower Ewok, Caddyshack, and Andre's Trail to name a few. Maybe I am a bit too tired from work but I caught myself daydreaming a few times on this one while stopped dead in the middle of the trail. What was I daydreaming about? Work.  So I daydream about riding while in camp and daydream about work while riding. I hate my stupid brain sometimes.

It was all great with the exception of a very rough running bike. Brakes and a very rough sounding drivetrain were two things that sadly took my mind away from the awesome aspect of the ride. Do I have time to take the bike in or try to curb the issues myself on this? A short stay at home before leaving for a long trip sadly will probably prevent any sort of much needed maintenance.

The ride returned home on the North side where an abundant amount of white fuzz has already started congregating on the sides of the trail. Is Summer coming this fast? Soon the green worms will be out. Mmmm... Tasty.