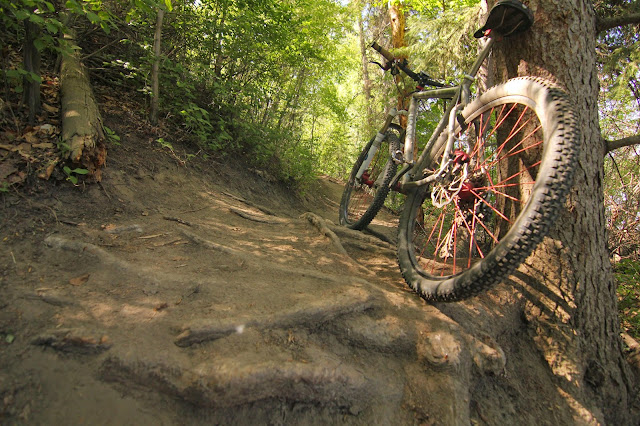 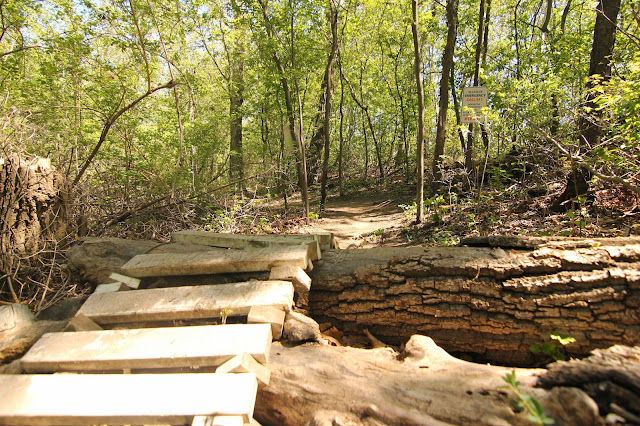 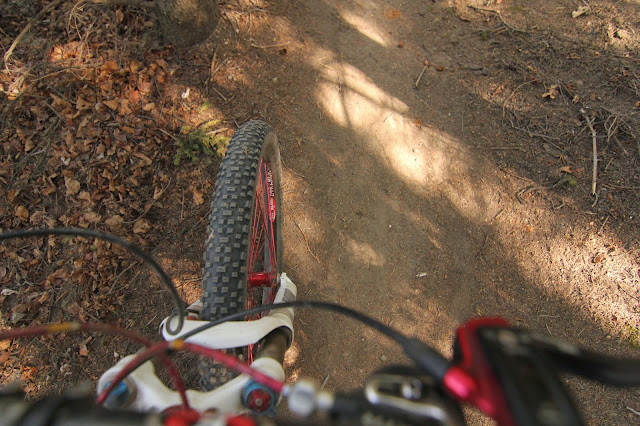 Ride two on this new set of days off took me to Fort Saskatchewan on quite simply a killer day. The weather could not be any more Summer-like as I took the now troubled Moots dreambike to the sexy singletrack that exists just out of Edmonton.

The energy was sapped quickly but I plugged on. This was not a ride to be proud of as several spots were not conquered. That compounded with a crash for absolute no reason whatsoever as I was rounding a corner when the tire burped and down I went crashing hard but sadly was not rewarded with any red badges of honour.

The wipeouts were also given out on one of the many blind corners where I just about ran into two girls on their first mountain bike ride ever. The girl up front went down into the bush claiming this was her first ride with SPD's. Looking back on it these girls were pretty awesome, although the one with the SPD's spirit was broken.

The ride ended with a walk up the final hill at the tennis courts. My spirit was broken as well as I didn't even attempt the climb. In the end, no energy ruined the ride but still...

A million times better than the couch or sitting in front of a computer (which I am doing right now, I just shamed myself).