Oh Victoria. How You Been? 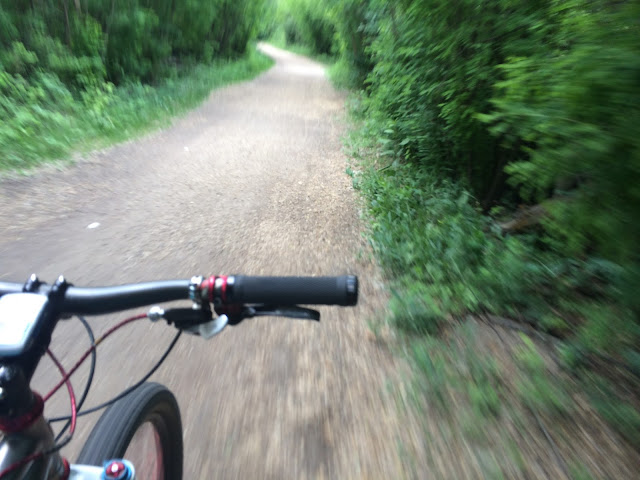 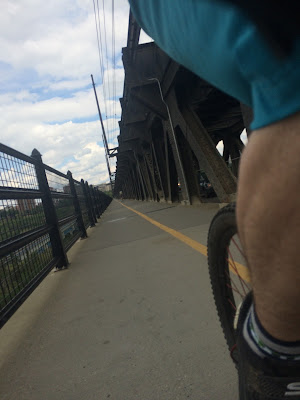 Another return from the mighty, strong North and the riding was quite incredible.

The ride from Henrietta Louise park ridden on the South side to Hawerlak where I stopped and contemplated on going further.  The Talus Dome was tempting.... I would say it was more than tempting as I sat and ran through Talus Dome visiting scenarios in my head and the possible things that happen.

* Clowns riding midgets dressed as unicorns entertaining folks with fire and explosions who come to see the shiny balls.

* European girls in bikinis who want to wash your bike and tell stories of their great grandfathers in the world war.

* The alien spaceship returning or departing its home base: The Talus Dome. Normally this doesn't happen till the middle of the night but you never know.

Yes, those are all things that I imagine happening at the Talus Dome. That and it's shiny balls have had me infatuated since they showed up.

Seriously though. I never even made it to the Talus Dome today so enough about it.

The highlight today was riding through Victoria's Secret. My girl. She had everything I needed. From tight off camber singletrack to flowing fast trails laced with enough roots and rocks to keep you on edge.

Not so much like Mackinnon. That right there is the root riding capital of Edmonton. The new re-work to Back Breaker in God's riding temple wasn't as bad as I expected. I went in a bit nervous thinking the trail had gone complete Wal Mart bike riding capable but it was a bit more fun than I was expecting after hearing and reading the stories.

Still though. The trail needed not to be fucked with. It was quite incredible the way it was.