This One's for Maggie 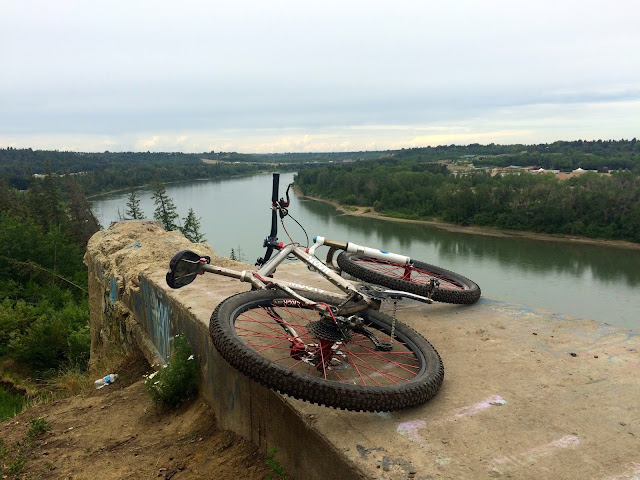 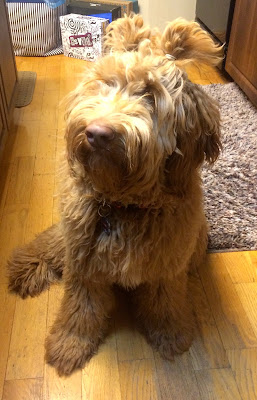 Terribly sorry for the lack of ride reports going on lately. Our awesome Labradoodle got sick last Monday, and after several highly expensive vet bills which kept rising dramatically. We had to put her down on Sunday.


So today I rode my favourite bike all the while thinking of a pretty great dog that made the last thirteen months pretty awesome.

Growing up I was a cat person. Was never a big admirer of dogs, especially in the early days of riding bikes where dogs and their fat owners (dickheads mostly) would yell at us passing mountain bikers and sometimes let their dogs chase us. Yes, that actually happened on a few occasions.

Hence why cats were awesome, and I didn't like dogs.

Introduced to dogs from my wife, We bought a small white mix, followed up shortly after by a small black mix. In the end I wanted a big dog and it wasn't hard to convince the wife to get a Labradoodle. And Maggie came into the house and pretty much took over everything.

The ride was mainly ridden on multi use and paved trails. What looked like heavy rain the night before kept me off the singletrack. Some test runs on roots were had and and I didn't have the confidence to ride the good stuff today. I started in old school Mill Creek and went West along the multi use until I came up to Six Shooter. I climbed it for the third time thinking of how much fun this would be to descend.

The rest of the ride things were a bit off as the lines I had to pick were chosen wrong. I rode back through Hawerlak and booked it for home.

Could it be I had the last moments of my dogs life run through my head repeatedly which played a part in not having my head in the game?

Sitting in the vet room after the discussion, our dog was shown in. Her tail wagging like crazy when she saw us and even gave us kisses when we leaned in. Something she didn't when she was sick. Yes. That happened. I think it would have been easier to have a crazed lunatic come into the room with a rusted, dull machete and rip my chest open. Tear out my heart, and proceed to stomp on it all the while laughing maniacally as he pissed himself with pleasure.

Shortly after, she was gone and we felt a bit better. she wasn't sick anymore. 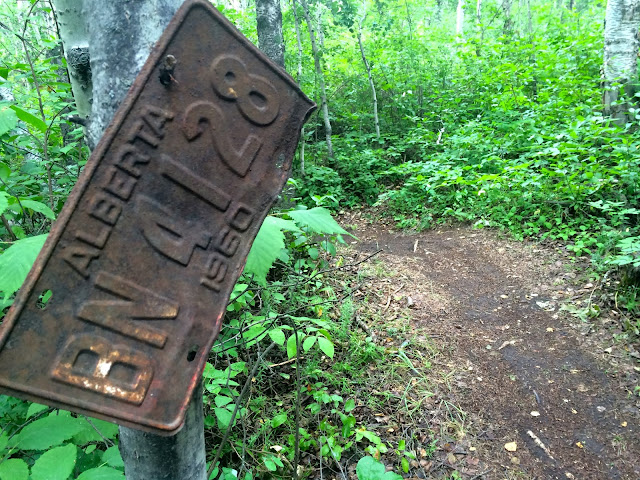 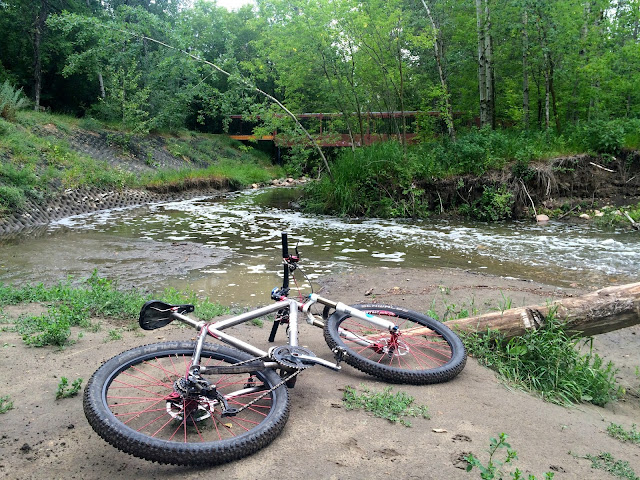