The Roots, The Snow, The Cold, The Awesome 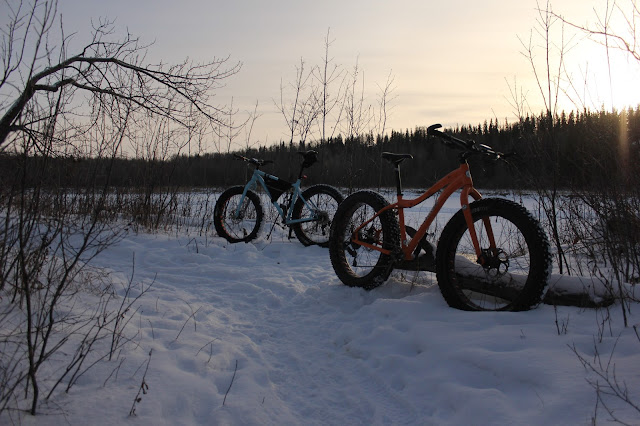 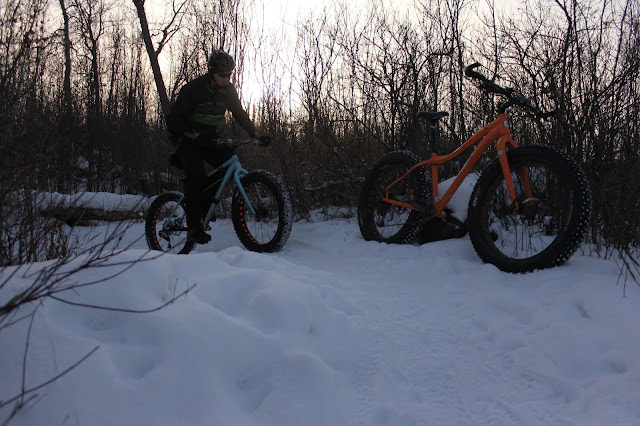 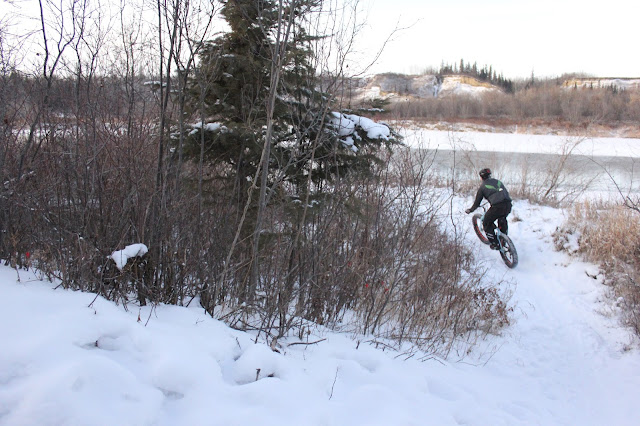 A ride in the sanctimonious Fort Saskatchewan area with Jason on a rather chilly day. So chilly in fact that my testicles are still hiding inside my stomach area and are afraid to show themselves.

I will try aiming a blow dryer to try and coax them out of their hiding spot after this ride write up. If nothing by tomorrow I may call 9.1.1 and see what they say.

I can only imagine how that conversation would play out...

Me "Yes I was out in the cold yesterday and now my balls have disappeared and won't return, can you... I don't know. Send a fire truck? I'm a little worried."

911 Operator "Sorry? I don't understand. Your testicles have disappeared?"

ME "Most certainly, well worth it though."

911 Operator "Sir, this line is for emergencies only."

Me "No... Well yes, by the weather. Help! My balls have shrivelled!"

911 Operator "Sir, a Police Officer is on the way. Tampering with 911 is a serious offence."

911 Operator "We are done, expect the Police over soon to arrest you"

Me "noises as I angrily hang up phone."

Enough about my testicles. A ride happened today and it was quite delicious.

Given the cold weather, not a soul was out giving us the entire Fort Saskatchewan river valley mountain bike trails to ourselves. We did smell pot smoke at one point from a member of the higher walking trails which I'm pretty sure is a first for me in Fort Saskatchewan. A normal stand by in Edmonton.

The order of the day was tight trail laced with 'want to fuck your shit up roots.' One slip up and landing off the trail quickly was rewarded with a drop in to deep snow which halted ride production quite instantly. The roots when ridden across were quickly there to throw your back or front wheel off them in a furious rage. It seemed as though a hand had appeared and thrown my wheel off in a violent manner (I swear I heard heavy breathing as it happened).

My only conclusion would be that the roots don't like to be ridden in the Winter. When not covered in snow that is.

That was some scary shit.

In the end the ride was a winner. Despite my pathetic ride like a middle aged man on a Costco fatbike. Cause that's how I felt.

Riding next to Jason that is.