This One Deserves No Strava Kudos 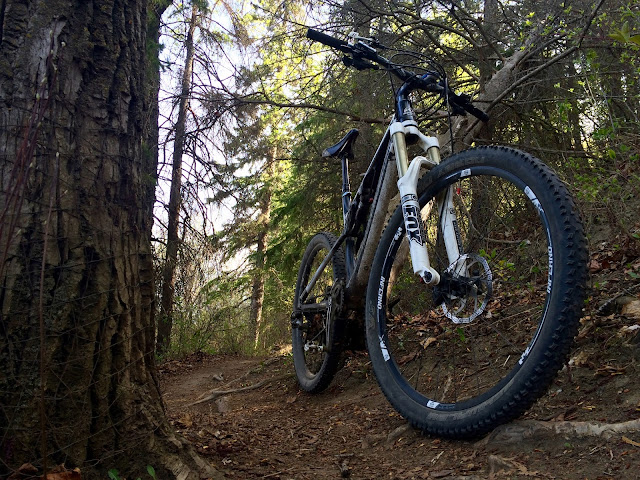 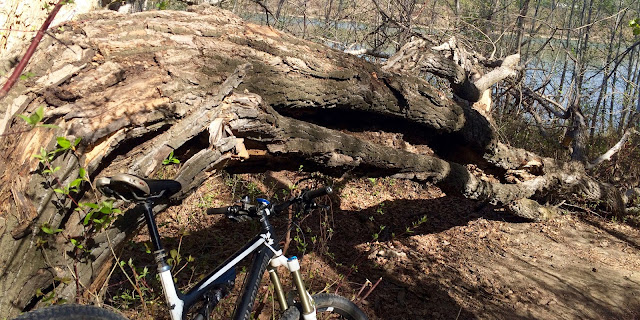 The first trip into the Edmonton areas once Holy Grail of riding of the year. Alone in the woods on the couch bike in Fort Saskatchewan had the morning ride phazers set for extra awesome! Sadly that was not the case as I showed up to the trails but my legs did not.

I made it as far as the boat launch which is farther than some people I have ridden with there so I guess I'm not all that lame. At the boat launch I sat down with my head tucked between my legs and had a good forty five minute cry. A family came and tried to console me but I just made it awkward when I would not let go of the lady and eventually the husband had to tune me out.

So I can be a bit of a creep. What's the big deal?

The trails are in pretty good shape with no trees down, from Turner Park to the boat launch that is. I could only assume the rest is all prime.

On the down side the trails are getting quite a bit busy, from dog walkers to trail runners. The runners were nice but some of the dogs were just down right shitty. I saw very few mountain bikers but knowing the popularity of this place it was probably flooded later with all sorts of riders.

At the end I saw Jason getting ready to go with the Dirt Girl race team. Again tears welled up and I went for hugs from the ladies but sadly they wanted no part and Jason had to pull me away by pulling on my ear and walked me to the Jeep.