Year of the Japanther? Finally 2-1-7 Opens for Riding 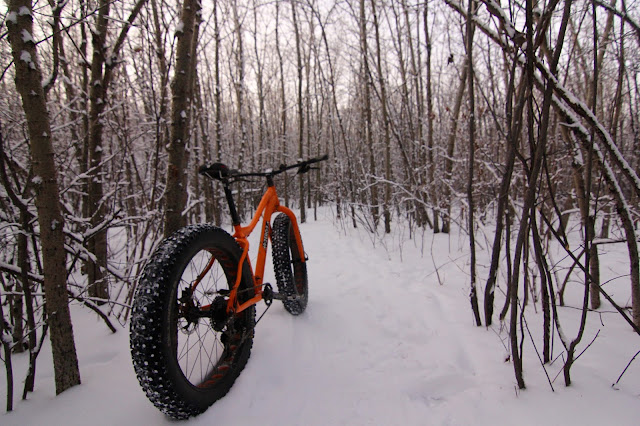 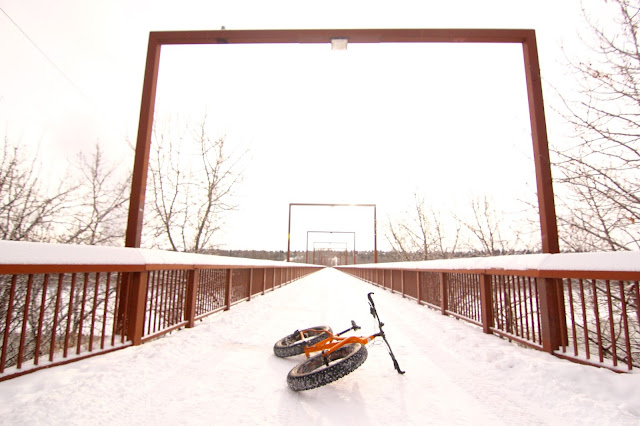 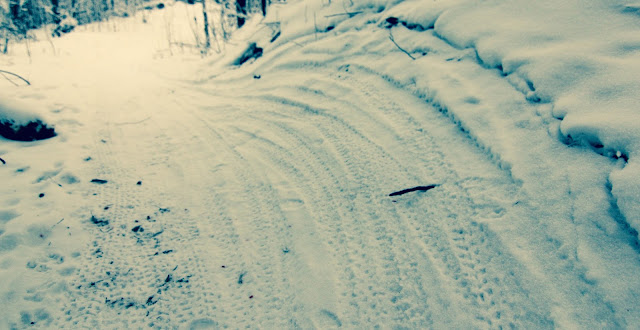 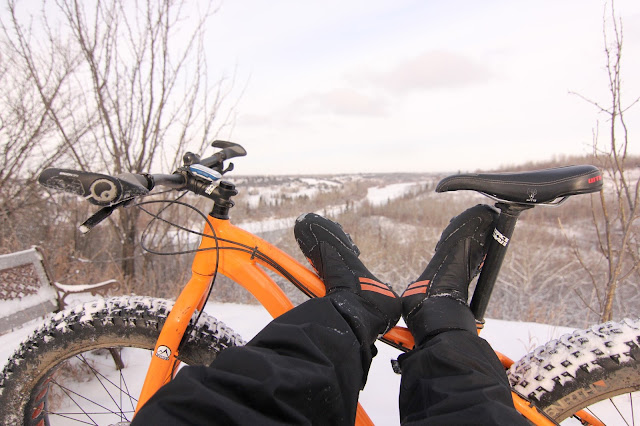 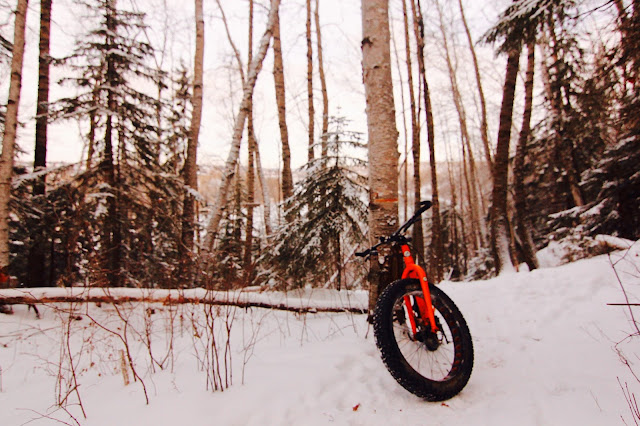 A week earlier than expected my replacement shoes arrived and I could not be any happier. In fact at work yesterday when I found out they were here I celebrated by telling them I am not coming in at all this weekend. Why you ask? Cause I'm bad that's why.

The shoes are an updated version of the Fasterkatts I had so here is hoping there will be no zipper or cord tightening issues. With new placements of both the cord and zipper it looks a lot better and most of all the cord doesn't go inside your boots which at times could drive you nuts. Sorry I should have had a disclaimer before this paragraph but owners of Fasterkatts know what I'm talking about.

The short ride was a tale of both worlds which started in the Science Park and went naturally into Cambodia. I had intentions of running down Pogey trail coming back up and maybe hitting Wally but that whole area was unridden and sketchy. A tried but gave up after running off the trail a few times knowing the steeps would be ridiculous.

Eventually I found myself in Pipedream and enjoyed some great trails with a fubar off cambered ice
crossing to make you wonder why the Winter Gods hate you. I was soon in Golddigger and watched the cross country skiers awkwardly climb up their trails at the intersections making me happy I was riding a bike.

I decided on not taking the trails back and ride up to Ada Boulevard and ride the high side of the valley back to Rundle via the residential. A crazy idea but want to stay somewhat fresh for the rest of the weekend. The hill descending down into the valley chilled me to the core and I was officially done for the day and just wanted to get back. If I stayed in the trees that never would have happened. I love you singletrack.

*Regarding the 45NRTH Japanther shoes, If you are shopping for Winter riding boots be forewarned. These boots are meant for mild Winter. It is meant for -5° C at the coldest. It was much colder than that today but luckily I never had an issue in the cold. I don't like the clunky heavy boots and luckily don't have feet freezing problems. The Japanther isn't a bitter cold weather boot so today could have sucked if the wrong person was wearing them.
at January 06, 2017