Work Detox on the Shit Bike 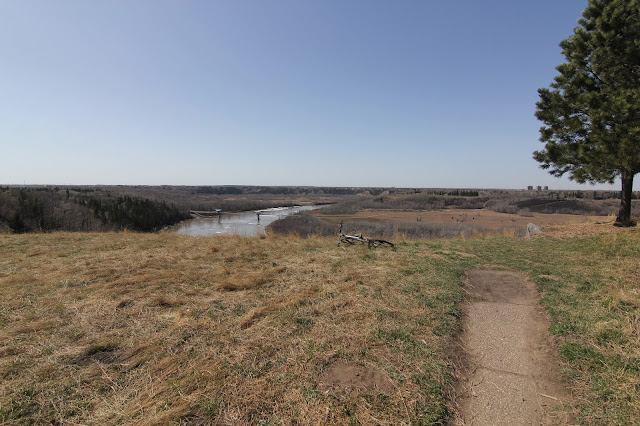 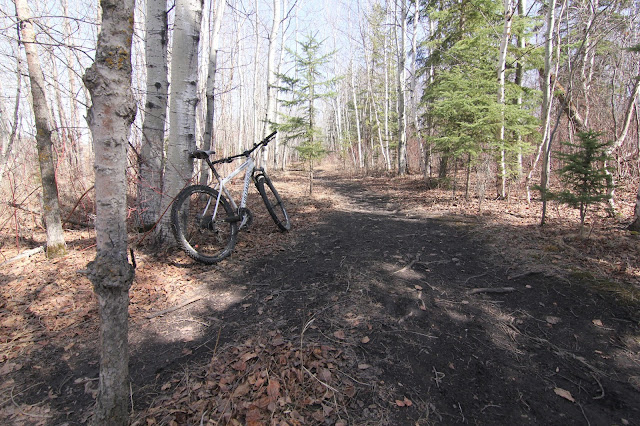 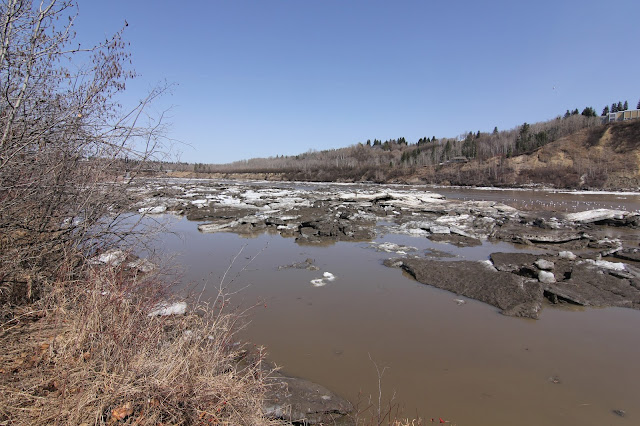 The theme for this summer riding season? Unprepared. I blame the last three weeks of work as the thought of bikes never even crossed my mind while in work mode. The sad thing is I completely missed the transformation from Winter to melt to open trail. One of my favourite parts of the year.

I had hoped to ride the Altitude for one last voyage as the official last ride last year was pretty lame. That is a bike that deserves more respect and it needs a good final outing. I went to grab it and forgot that the handlebar was off. With the Moots still needing a tire change via rim strips I resorted to the shit bike. Not a fun bike for singletrack now but it would do.

Starting at the Staff College I descended into the valley and found myself on Go Trail. One of the finest trails in the city. Was it the vibe of the bike that took away the awesome or was it the awkwardness from lack of riding?

The singletrack was mainly open and I wasn't feeling it. Sad.

I left Terwillegar and ignored Flat Pete and found myself on the Fort Edmonton loop. The deadly old school climb back up to Terwillegar was had where fatigue set in. I limped back to the Jeep on a shitty bike with worn out legs and tired lungs.

As for the trails. A good majority is open, although some spots can be a little spongy so please don't be that guy. Stay off the muddy trails. Lot's of mud tracks through the soft stuff. 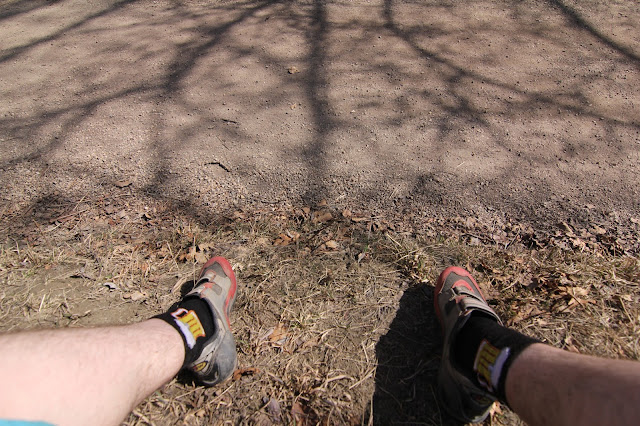 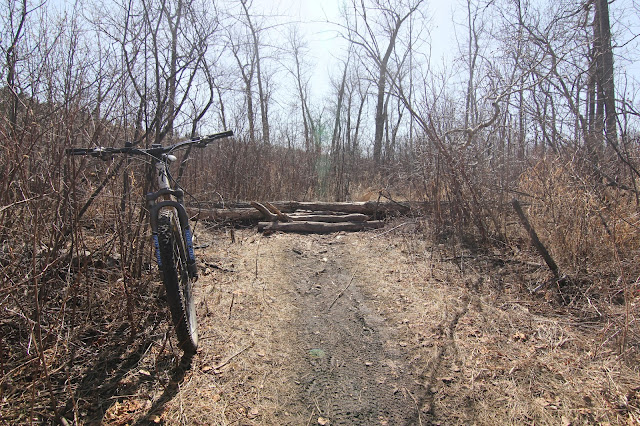 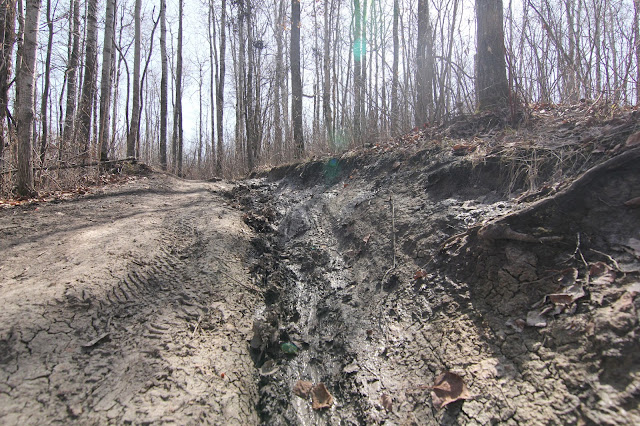