Under the Bridge (a music themed ride) 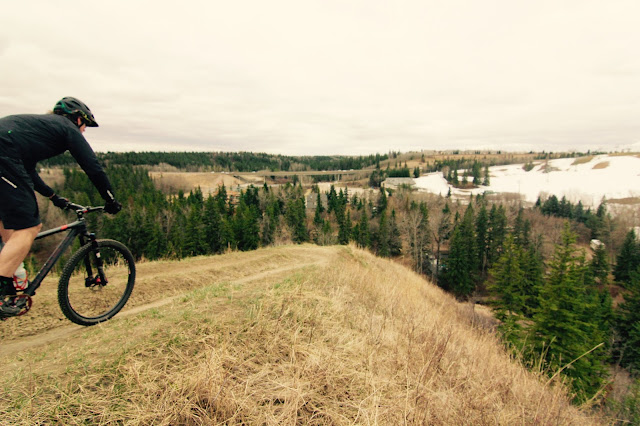 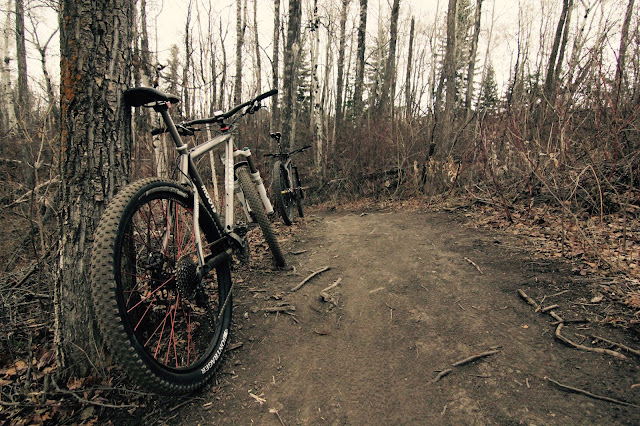 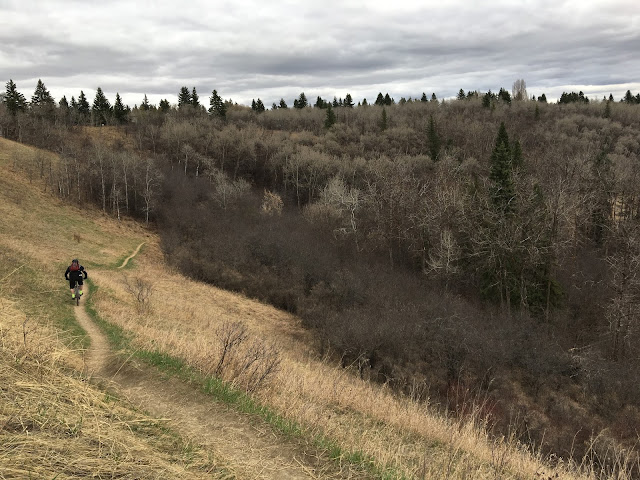 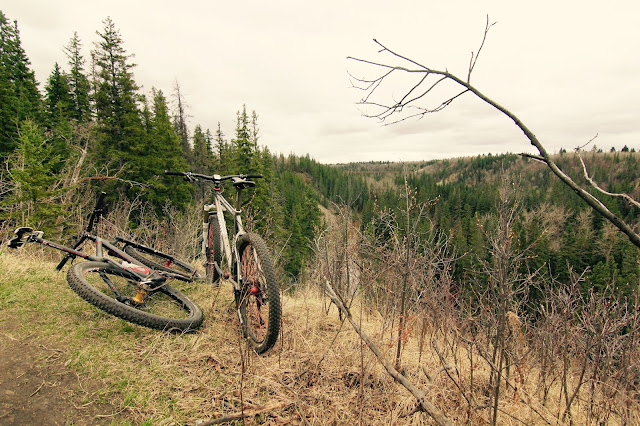 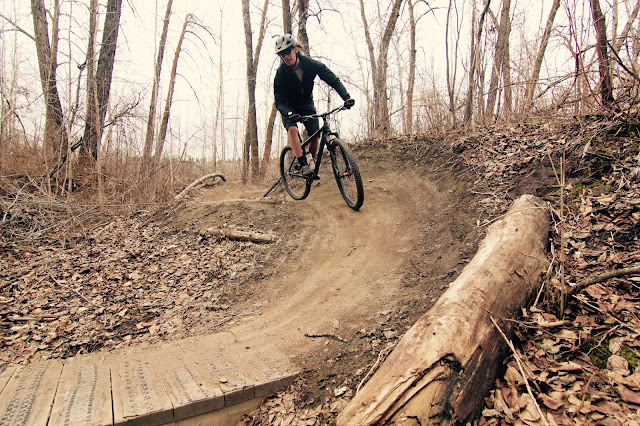 A rare occurrence where I wore a concert shirt on a ride as I'm scared to death of wrecking them.

Kent met up and Iron Maiden's Eddie took charge on the singletrack. We started up at the Staff College parking lot which is quickly becoming my new favourite place to start rides. A stones throw away and your on Go Trail in Terwillegar and quickly your engulfed in singletrack orgasms much akin to taking a triple shot of heroin.

Again... Sorry about all the drug references. How else does one whose never done hard drugs explain the amazingness of the trails?

We exited Terwillegar and soon found ourselves on the unflowy Logarithmitic. (I keep spelling it wrong, if they gave it an easier name it wouldn't be a problem.)

So anyways... Flat Pete was ridden with no surprises other than seeing a lot of people on the trail. Mostly young mountain bikers and a grumpy old man out for a walk.

We decided to skip Selkirk but she pulled us in near the end as we were rolling on the paved below. The treacherous climb up had me in tears yet as always the trail had me intrigued like a catholic school girl discovering cigarettes. I think I might head back tomorrow..

Farmers daughter was ridden and that is where we both admitted to having Iron Maiden stuck in our heads all because of the shirt. That's pretty fucking kick ass now isn't it? Red Hot Chili Peppers Under the Bridge kept popping up too as discussion of going under the bridge at Whitemud to head back to the starting point. Quickly after Under the Bridge was passed it was back to Iron Maiden and it was pretty great.

We passed through Farmers daughter and I was in an area of Whitemud where I started riding bikes in nineteen ninety two. Fack me... I'm old. The memories came flooding back all thanks to Kent and it will certainly be a place that will be visited again.

Trails you ask? All good. So crazy how fast things dried out. There are wet spots in the usual wet spots so you know what to do.

Suburbia took us back home. 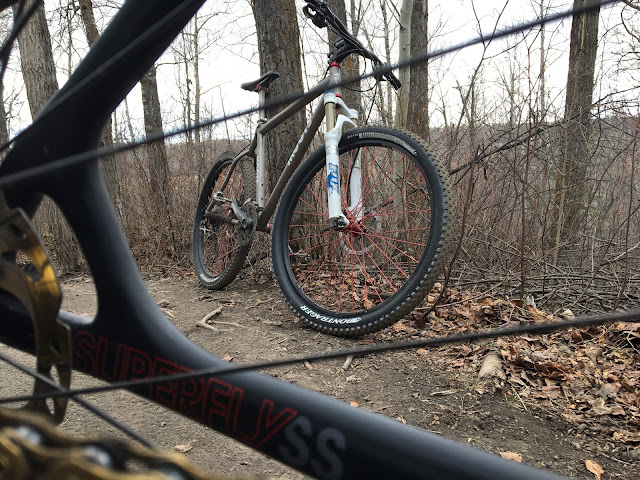 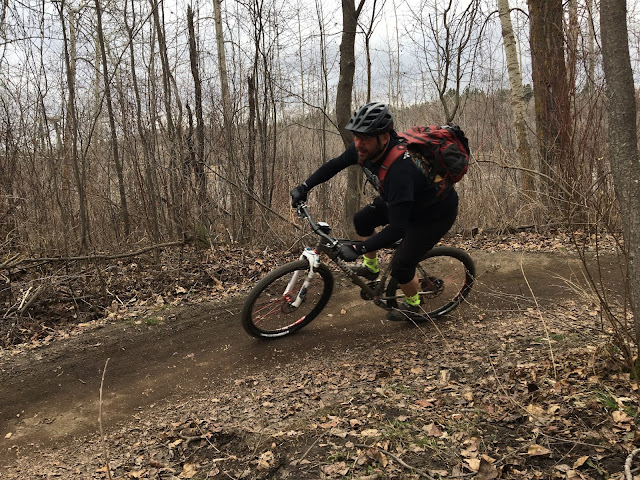 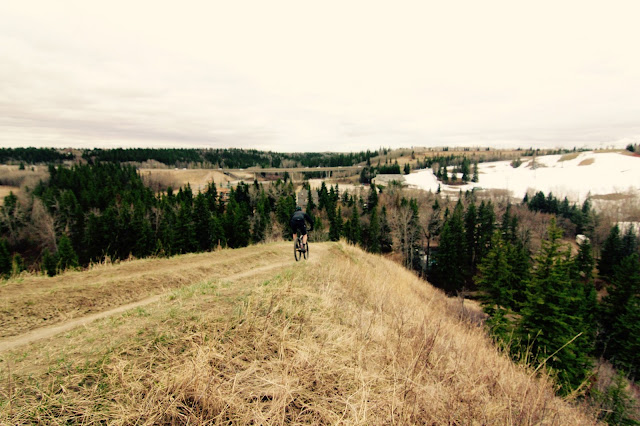 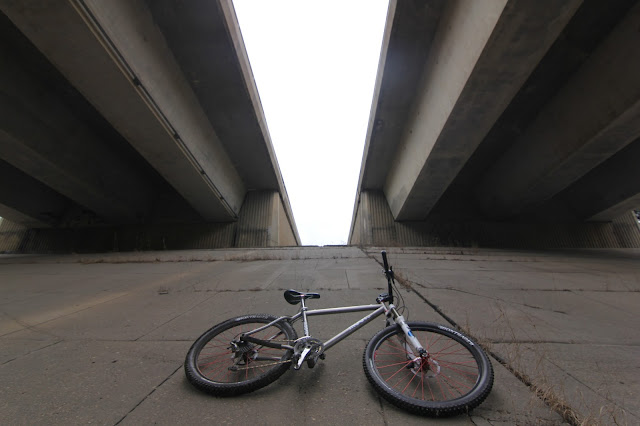