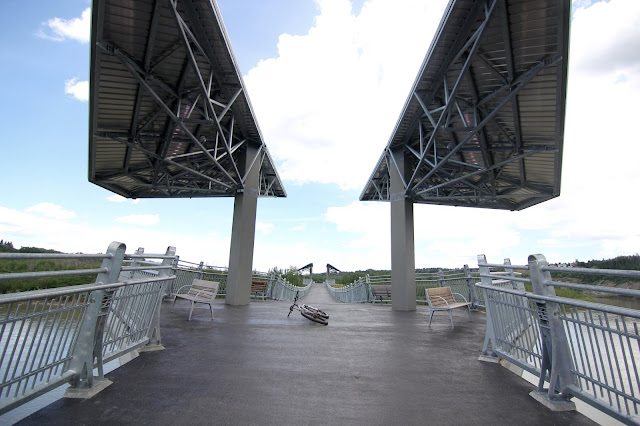 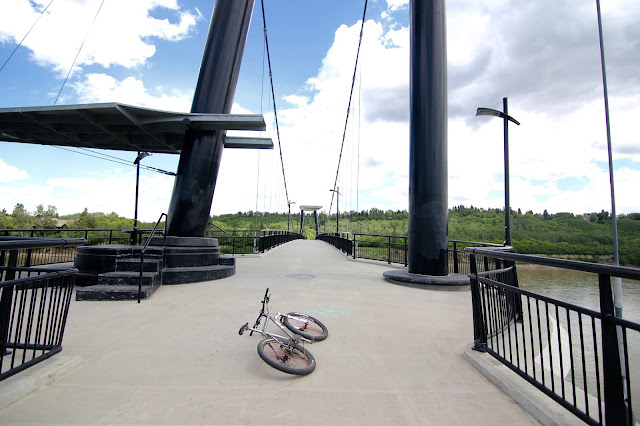 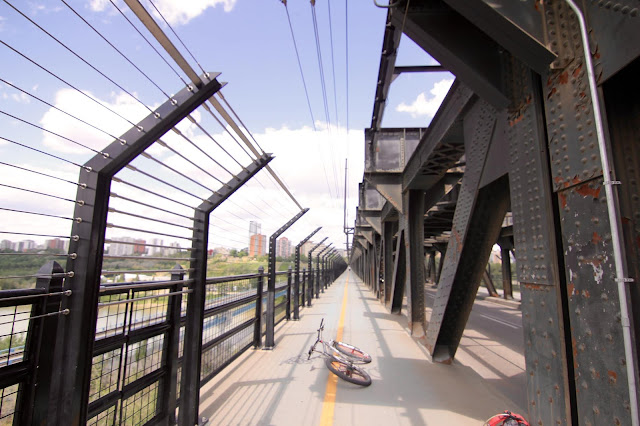 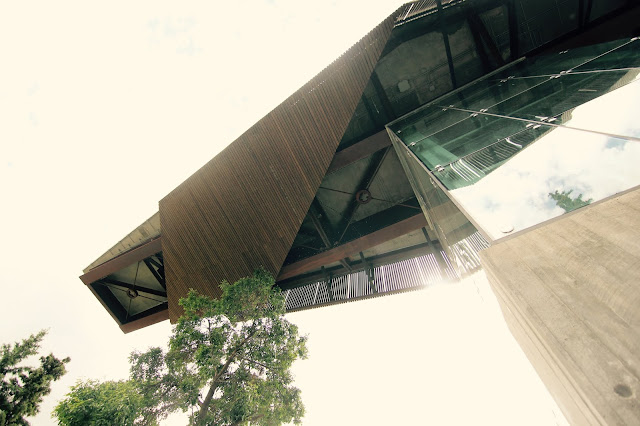 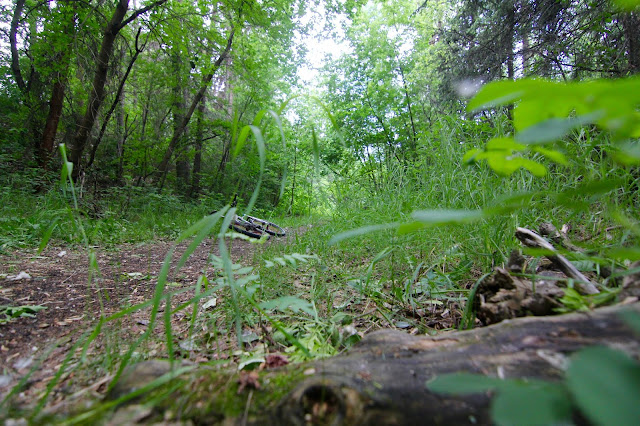 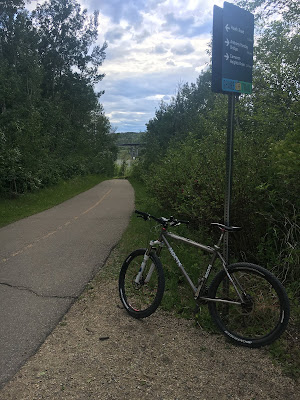 A longer route chosen with absolutely zero intent of riding the singletrack as the thought of not wanting to ride the wet trails and be 'that guy.'

Although the trail entrances seemed fine and the few people I saw riding mountain bikes were fairly clean. Unless they were avoiding the trails as well. Given the wind we had my guess is things are ok right now.

I don't care though. I was happy with the plan. A decent ride on paved and the very odd multi use. It was the land of the shopping carts and apartments near the Heritage LRT where I started. The climb out of Whitemud ravine was it's usual dickhead self and almost killed me. Well if it wasn't for a decent looking woman sitting on a bench three quarters up I would have stopped and got my shit together. But I'm a dumb guy and saw "woman" and had to show off my killer climbing skills.

I'm sure she was very impressed as I wheezed by in the lowest of the granny gears probably with the face of a man who just had a thousand strokes. Sucking in air like a lifetime smoker on his portable oxygen tank.

Terwillegar MUT was ridden and it got a bit euphoric as some clouds came over top creating a hauntingly amazing scene. Bits of trees and branches layed askew across the trail giving some clarity on the weather that had passed through.

I climbed out and rode around town for a bit. Ending up downtown and dodging cars once the bike lanes abruptly ended which they tend to to. I had enough and made it back in the valley and took Mackinnon back into town for more car riding torture.

Eventually I found the valley again via the Zoo and started to limp home as the fatigue set in. 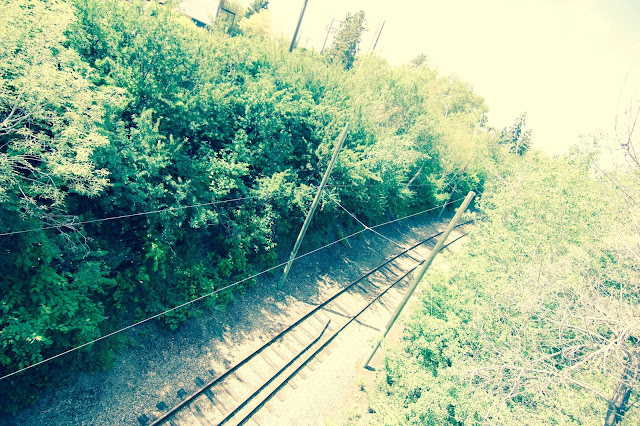 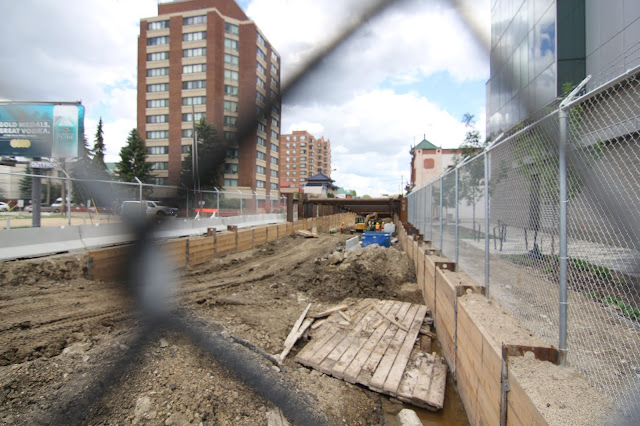 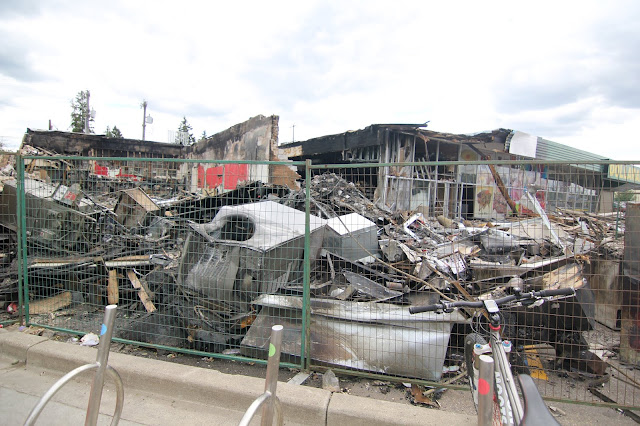 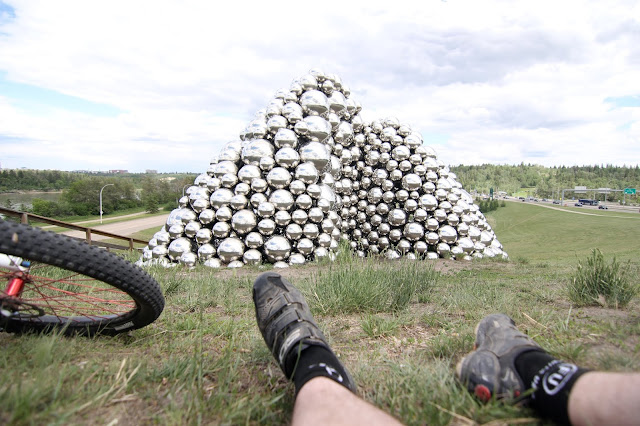