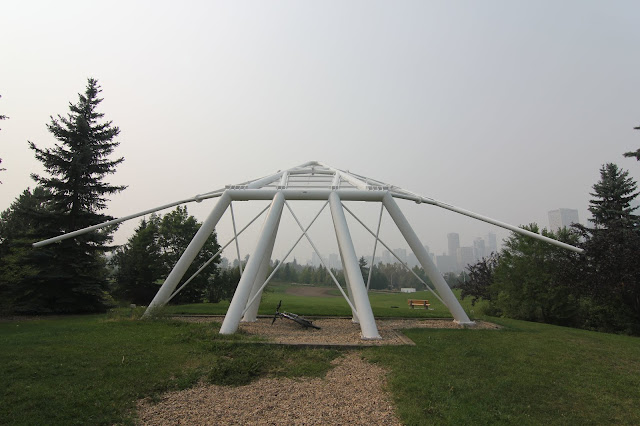 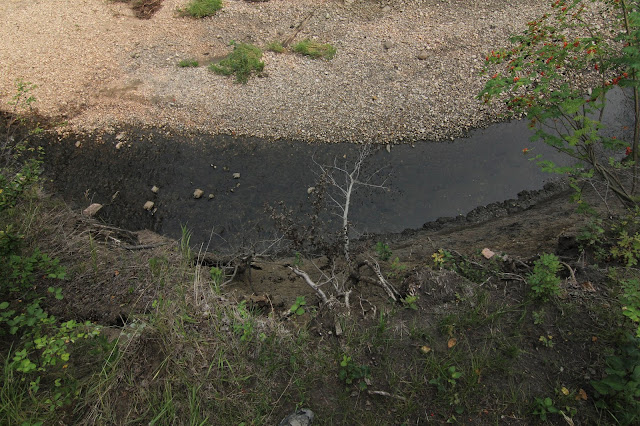 The ride. A trip from Mill Creek to Capilano Bridge and back started out fine on the paved from my old classic parking spot . I dropped In to the trail on my favourite small section of singletrack once you cross 76 avenue and was met with a shitty dog with two shitty people walking it who looked angry at me for coming down the trail. The couple who looked like they type that get offended by everything on the Internet would definitely be Tweeting about this or posting it on Facebook. I thought about it after and realized I probably scared the dog, it did attack me but didn't land any bites. Could you imagine the outcry I could have raised if it did? Oh man... That would have been awesome.

Sadly though I don't have that douche gene and would have done nothing. In the end I understand dogs and he was just doing his thing, although I know ours and we keep them on a leash in the valley cause we don't want shit to go down. Maybe these women could have done the same?

Several missteps on a clumsy ride took me to the Edmonton Queen trail where a mid trail collision almost occurred right on the top of the berm. I did the Canadian thing and apologized and told him I'm alone and the trail is open as far as I know. He said nothing.

Fair enough. People are shy. I guess I get it. Proper trail etiquette is to let people know about the size of your group. No? The MEC bike he was riding is a sign that he is new to the trails so I smiled and was on my way.

Birdhouse trail and lower Ewok along the river were ridden and it was a poor decision. Heavy mud puddles were relentless and I finally had to stop and contemplate a life of riding after one almost took me out.

I was grumpy. I needed CaddyShack. I needed Andre's.

Both trails were ridden. The new entrance to Caddy shack gets two thumbs up. At the end of Andre's I was reborn.

Funny how amazing singletrack can do that despite a series of riding errors throughout the trails.

A crossing of the river went down and I took the Dawson Park trails unencumbered from fuck ups (yes, I know. Easy trails.)

Mill Creeks high side singletrack took me back to end an odd day of ups and downs. 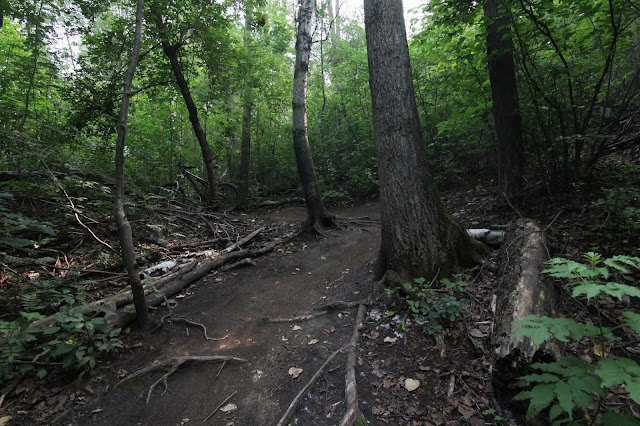 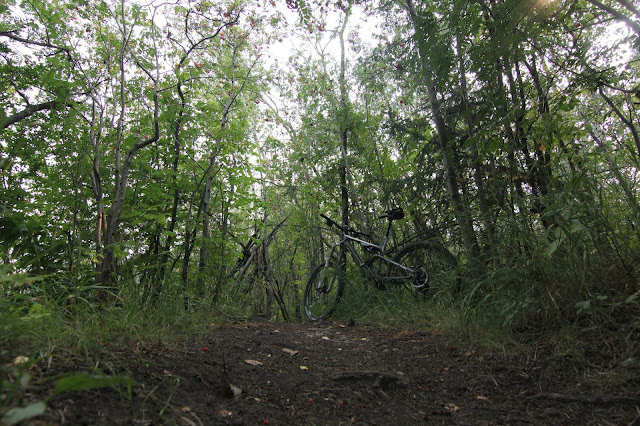