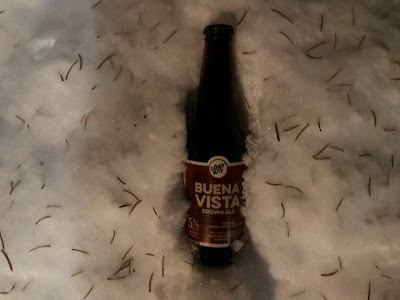 A beer review instead of a bike ride write up? I guess we will let that happen. A bike ride failure was the order of the day after a flat tire with no spare tubes and not even a patch kit sent things into a panic this morning over at lonebiker headquarters. A flat tire you say?  No big deal bro! By the time I got a kit and was back repairing things were too late as a hot date Was in the cards later today.

Today’s local brew from Ally Kat was picked up wih a renewed sense of excitement. It’s been a while since Ally Kat has been on here and seeing this one perched up in the confines of the cool rack’ of the local beer store. You know that area. The area in the beer cooler where the hipsters hang out.

We poured this one into the Hardcore mug and it showed off its darkened colour. A short half fingered head stood up top trying to intimidate the masses but sadly had no affect. This one had a smell of toffee and malted hops which invited our eager palates to the beer review table. Ivan, the lead sniffer on Lonebiker.com took a whiff and was pleasantly surprised. This has all the attributes of a true craft beer.

We tasted it and our mouths gave us a nice feel of toffee and peanut brittle. A warm touch of freshly baked bread and earthy hops were present. A tad watered down some could say but that seems to be the case in most beers like this. Is that just the way it is in brown ale craft beer world? I think so.

In the end, a pleasant one that will serve you well on a cold evening. 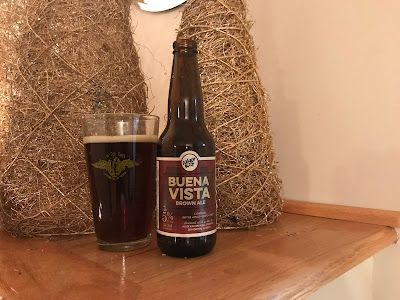