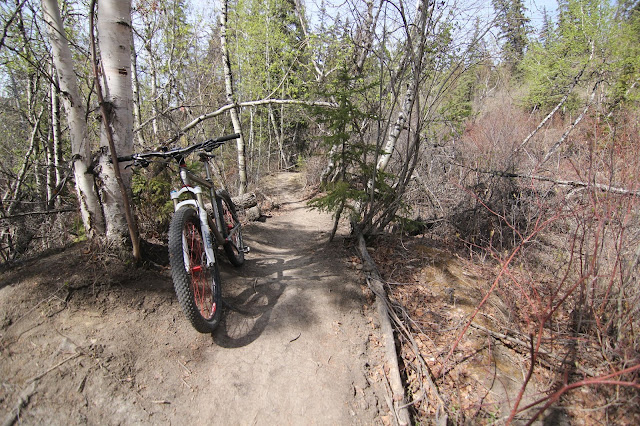 It was a decent return back to the bikes after yesterday, a failed bike ride in the Hawerlak region where my legs screamed "no more!"

The ride from Old Timers to the old museum where a climb out and a good old classic out of breath panic attack came full swing while in the trees. My helmet and jock strap was off and everything.

It was pretty awesome.

Once I collected my stuff and my wits I continued on up. Lovers Lane was ridden where lots of other people have apparently discovered this trail. The same trend continued in my lovely lady Victoria’s Secret. People galore!  so instead of staying in the valley I stayed out. Can't blame people. It's Saturday and the weather was epic so everyone is outside.

I decided to ride across downtown and hit the Jasper ave Traverse. I was going to cross the river and hit Caddyshack and Andre's but decided against it due to the sheer number of people out on the trails.  Instead I entered Mill Creek and gave it some love on The Trap and then Blue Man group.

I rode down Dirty Mattress and hit West Coast trail where the ride ended. In the end, another winner.

Yes, the trails are all top notch. Some of the lower usual problem areas are still muddy but some things never change right? 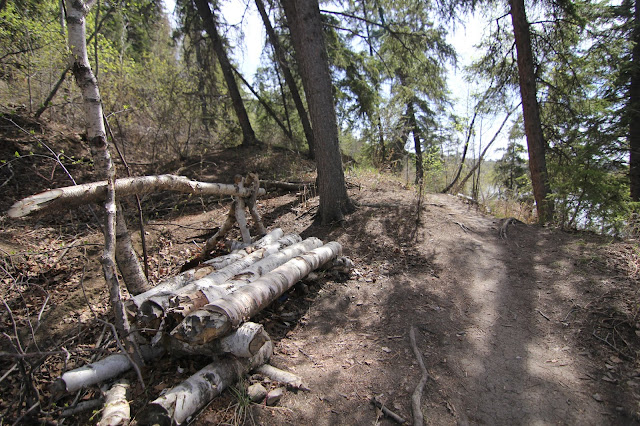 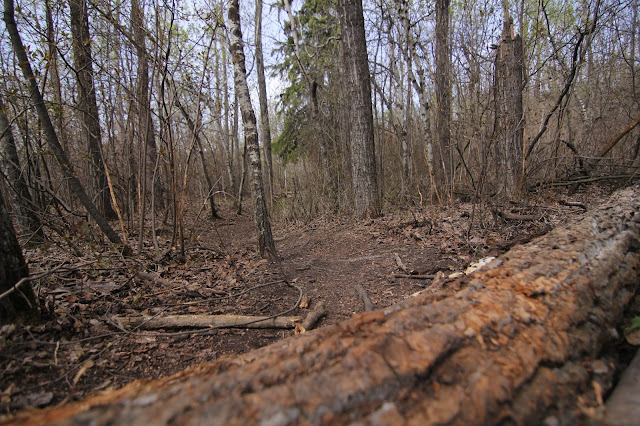