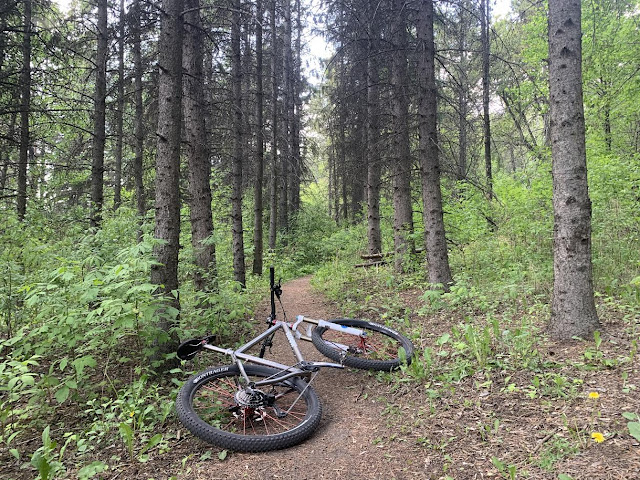 Yes, that is upgrade with a question mark. In short I no longer run XTR on the drivetrain. The front derailleur was removed for good and the back was replaced with an 11 speed cassette tapped off with an XT derailleur with a front XT shifter.

So I went from old XTR to new XT. Hence the question mark. The original deraillers were put on the bike during the build in 2009. Obviously the drivetrains have been replaced countless times in the bikes lifespan. Now that the deraillers are off it leaves the fork and the wheels as the only original parts on the bike. Godspeed soldiers.

The ride. Where the hell did I start?

I wanted to be different and drove to Foote Field. Naturally with the area being part of a douchebag university there were signs everywhere telling you not to park or pay for an hour to park here. I left and drove to the residential across the street and parked at a school. And hey, before a bunch of people get insulted, nothing against the universities but when they want money out of you no matter where you go it gets a little old quickly.

I parked at the school near Ellingson Park in  Parkallen. The school was nameless on my Strava map and I am not going that extra length and looking at Google maps to find out. This is why I have interns but they just hang out behind the complex getting high since they opened cannabis stores in town.

Sprite took me down to the valley below, well midway where instantly I was confused as to where to go. Throngs of people littered the paved climb and I sat coming off the singletrack looking sad and forlorn as I had no idea where to go. I get writer block occasionally but this was worse.

It was riders block.

I'll give you a few minutes to stop laughing from that awesome joke.

I quickly said fuck it and rode the paved around the masses and paved it with RayGun as my destination. I entered and the bike came alive instantaneously giving bad vibes towards the ways of the Rocky Altitude. The pump track section is one of the best sections of trail around if ridden properly. With no suspension to spring me through the bike seemed to leap out of each rut like a crackhead racing to his next fix.

I was out and into Emily Murphy and rode up to Masters Degree to see how climbing was with no granny ring can climb. Yes, laugh now but I loved having a granny ring. I don't care how old I look. I'm going to miss those days.

The bike did quite well on the steep ascents. The rider didn't do so well and did have to awkwardly stop and walk up a few, then some of them were ridden giving me small victories mixed in with the defeats.

The bike? It was on par for full fledge awesome making me quite happy. I was worried I wasn't going to have the same reach on the steep climbs when I changed everything. It is still there and I know I just need to improve on the epic trail condition days.

I crossed through Laurier to Hawerlak and found Raven, again.. Riders Block.

The options were ride up to Farmers Daughter as it would loop up well where I parked. Or from where I sat Sprite would take me right out of the valley and home sooner.

I seriously had a hard time making a decision again. A quick text from Mrs Lonebiker regarding dinner and I chose Sprite for a swift return home. The tribal tattoo glistened in the sun along with the old titanium finish of my bike.

It was a damn good day.

Apologies for poor drivetrain pics and I guess poor pics overall. That's what you get for using an iPhone. When I go back on time on here I really notice a huge difference between the SLR pics and the current bullshit. Don't get me wrong, these new phones have amazing cameras but they are no SLR. The camera should be fixed or replaced hopefully by the end of Fall (ya, I know.) We are spending lots of money on Lonebiker headquarters right now. 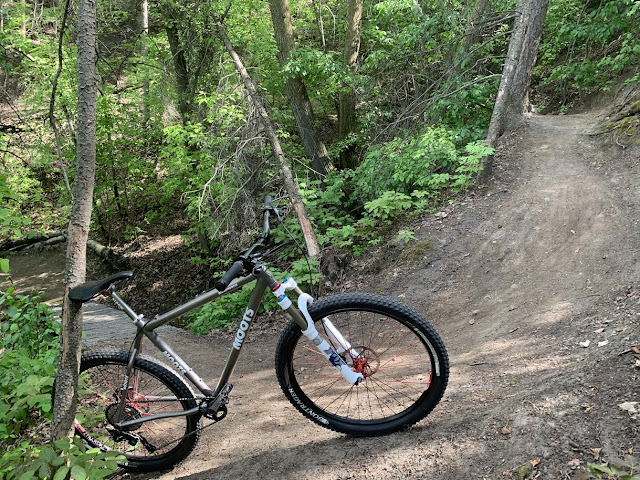 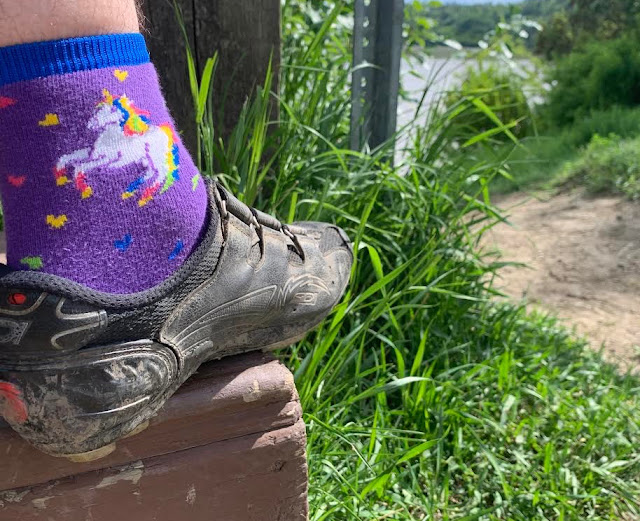 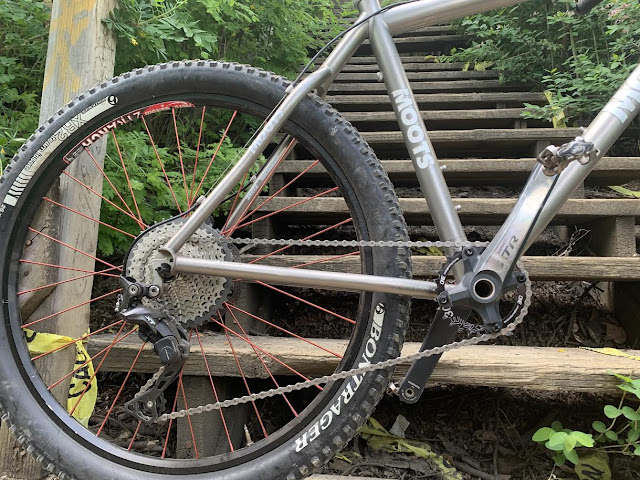 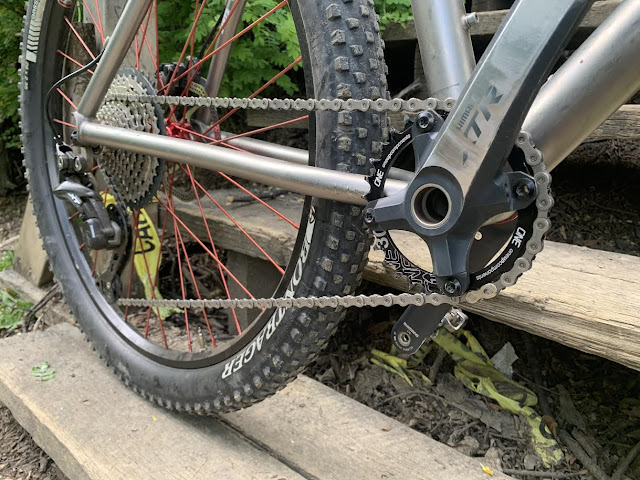 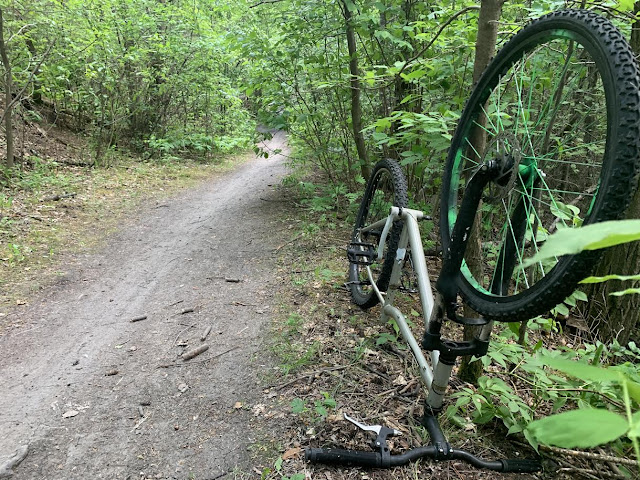