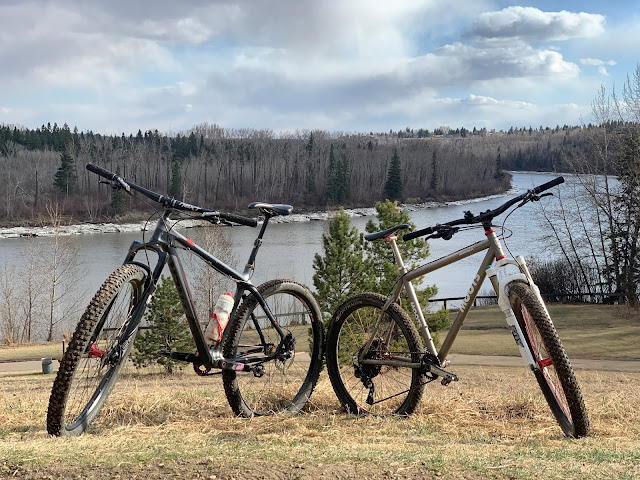 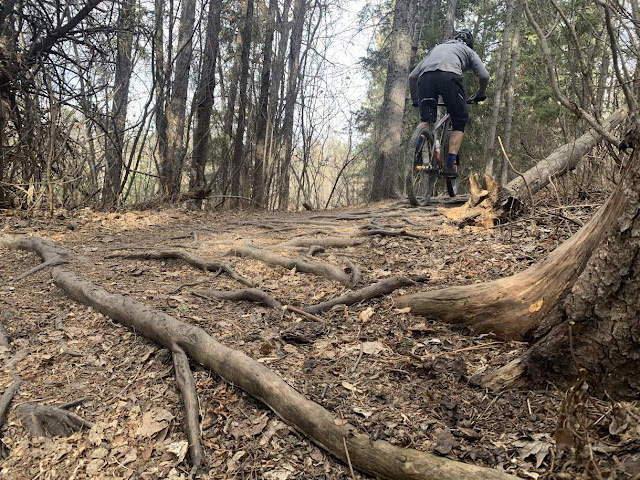 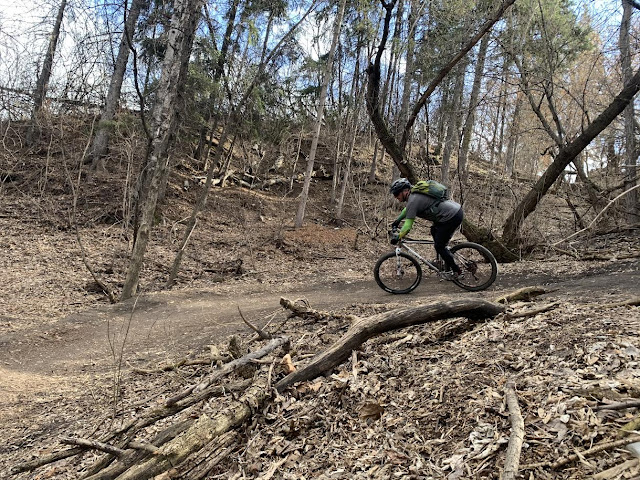 A ride with Kent to kick off some days off? Hell yeah, I'm in for that homie (sorry to white people everywhere for that.)

It was a cool day. Well no. It was cold. Damn cold and I was not prepared as I had on a t shirt with arm warmer, yes the arm warmers helped but the shirt sucked any warmth away quickly.

The cold did not damper the ride one bit and things warmed up on the singletrack as we started in the old school Mill Creek spot. That is the very end of Mill Creek around 67 avenue where I parked on almost literally every bike ride back in the days before the blog.

It was a great scamper through the ravine as we rolled through Earthshaker the lower pool singletrack and up into the Trap area which was all pretty much one hundred percent ready. We had plans on heading east but turned around after the Queen singletrack and made tracks for my girl Victoria. Things have been a bit on ice lately once she found out about my weird plastic model fetish and thinks it's dorky."Well you fuck homeless guys!" was my loud retort and we haven't spoken since.

Yes.. So anyways. Victoria Secret and the Groat Road Rollercoaster (Lovers Lane) took us up into some classy older Edmonton neighbourhoods where we decided to hit Mackinnon and ride Root Canal and Backbreaker. It was there where we perched for a coffee break on top of the hill at the throat of the ravine and watched humanity.

It was around that moment a group of cyclists came out of the trees and the most twenty-twenty-one moment happened for me in the month. The group of mountain bikers were filing out of the trees when some guy (we assumed with them) was riding... Oh man. I don't even know what it was.

It wasn't a unicycle, yet one wheel and it was powered. The guy riding it had on a full face helmet and it was that moment I lost my shit for a good solid five minutes. Oh 2021. You are special.

I mean, come on guys.. It's 2021. Are we not a little disappointed? We should have the option to live on the Moon. Drive flying cars. Cut toast with our lazer beam eyes.

I mean, the phones are cool I guess and oh look... electric cars!

But every now and then 2021 reminds us what year we are in and to the dude who was riding that gets a standing ovation from everyone here at Lonebiker headquarters.

The company was top notch as per usual. Kent who is on a mission to ride every day this year and I believe is above his goal right now. Watching him tackle the steep climbs and rooty singletrack on his single speed hardtail had me feeling a tad inferior as a human.

After the perch overlook break we were frozen for a good chunk of the ride back. Blue Man group took us down after Old Timers where I ran completely out of gas and we paved it back. 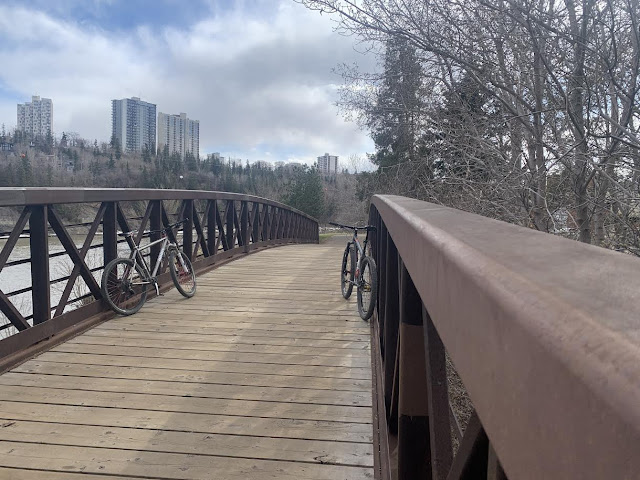 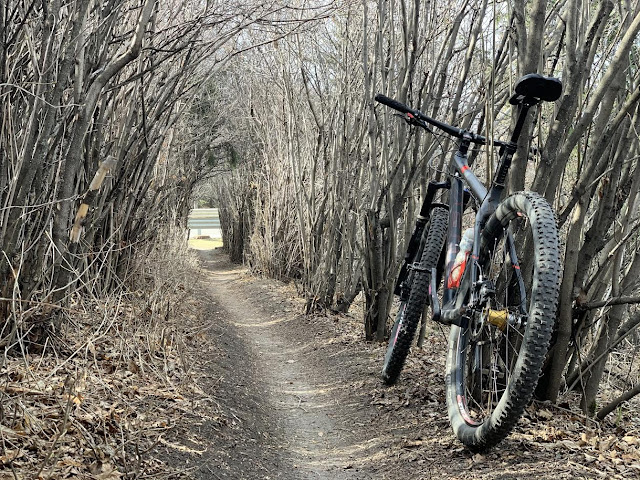 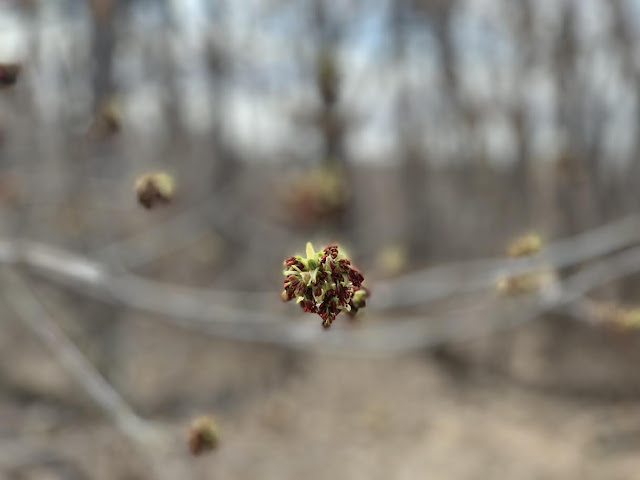