A Fine Bike to Ride on a Fine Day 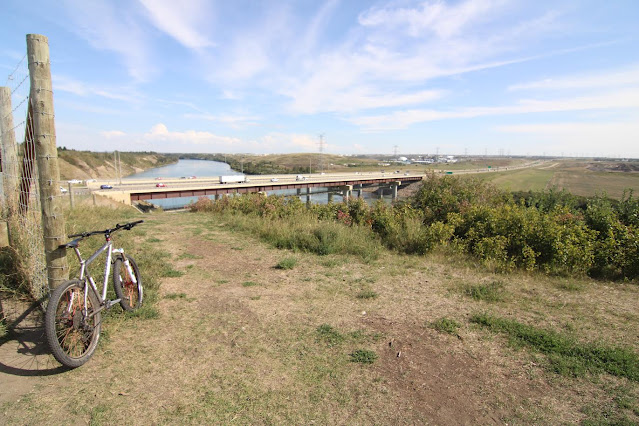 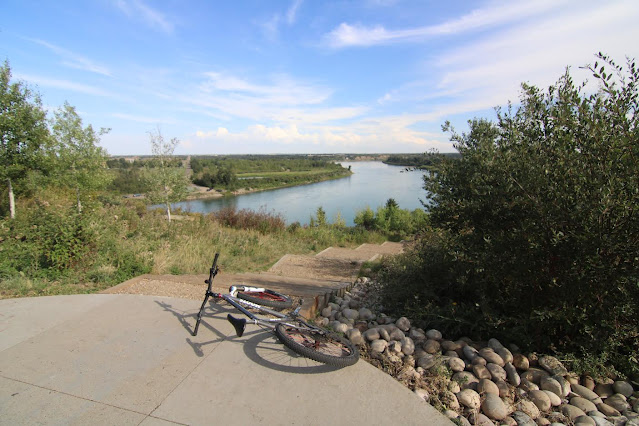 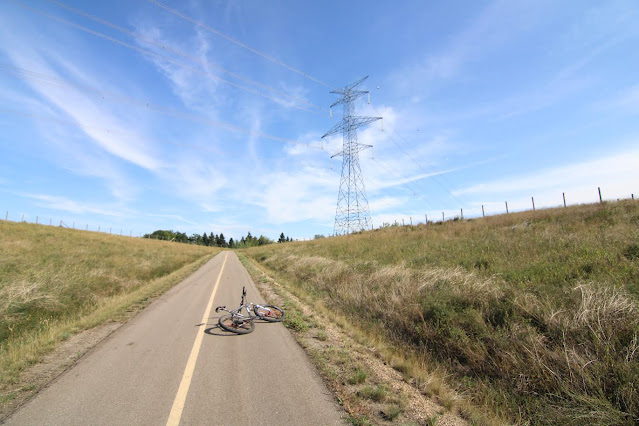 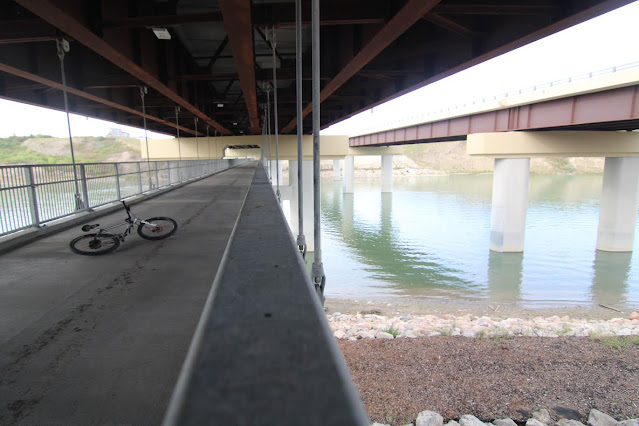 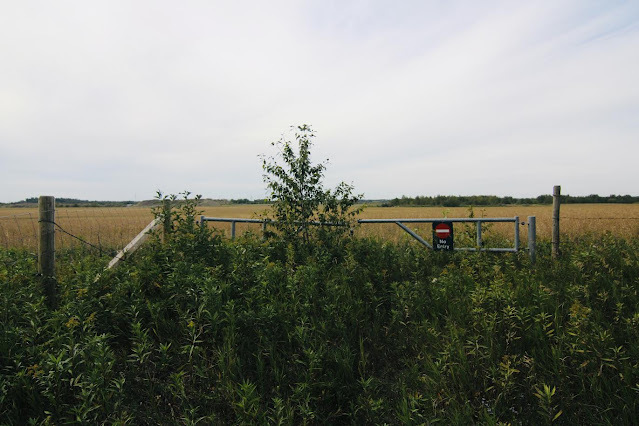 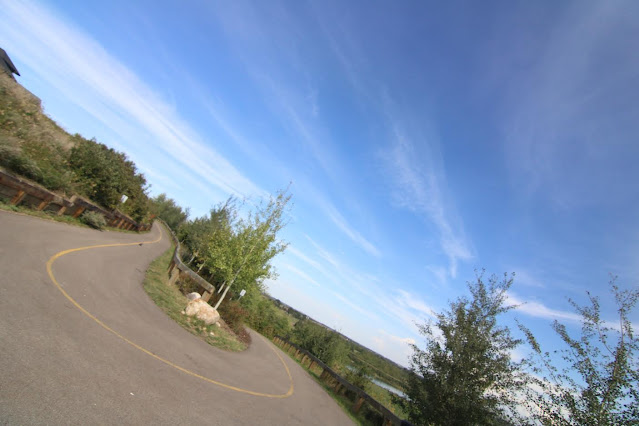 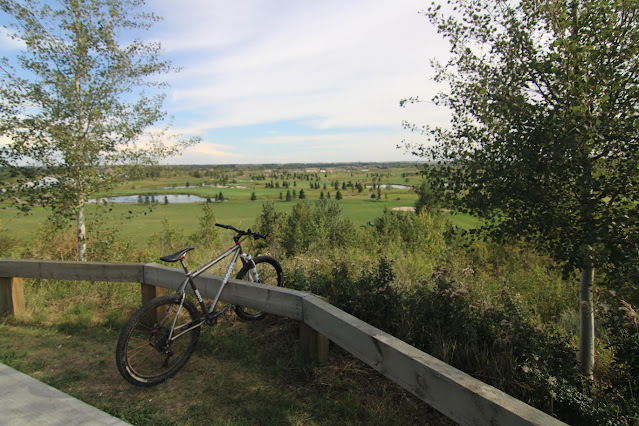 It was a Science Park start amongst the creepy old men (there were 3) on what was a planned paved only ride. The return from out of town with work happened not too long ago and still being groggy I just wanted to ride a fine bike on a fine day. Is that too much to ask?

It was the Moots and the smooth paved contours of that paved river valley trail which took me on what I believe the super cool elite cyclists in the area call a quarry ride. I just know it as the newly discovered paved wet weather trail.

The feeling of bike freedom after that long away in a place comprised mainly of dirt, rock and sweaty gross men was over the top awesome. Something I noticed is how good my yard and trees smell since I got back. The river valley was off the charts.

I did have one very close call which would have delighted some Karens to the bitter end. Yes I was being a jackass and descending down into the dog park quite quickly when I had to make a hard turn and found myself quickly off the trail after my rear tire skidded out and I was off the paved trail with my arms chattering like crazy. I don't know how but I rode it out and got back onto the paved and kept rolling at a rapid rate. Those two white ladies should have been impressed by what they saw but we all knew they were saying I should slow down. Well... They were not wrong. I was in full on fucking Top Gun mode coming down that hill and just about had an insane wipe out after leaving the trail and hitting some off trail chatters from satan himself.

Yes that may seem a bit like bragging but I don't care. Looking back what happened it was pretty awesome and was lucky I recovered and got back on track. I am pretty sure if I had the opportunity to try that ten times I would never pull it off.

"Ok Ken! We got it!" yelled out my long time favourite intern. I stopped and looked, two others were puking in the corner from the amount of self flattery going down.

Hey man... I had a rough month and really missed riding ok?