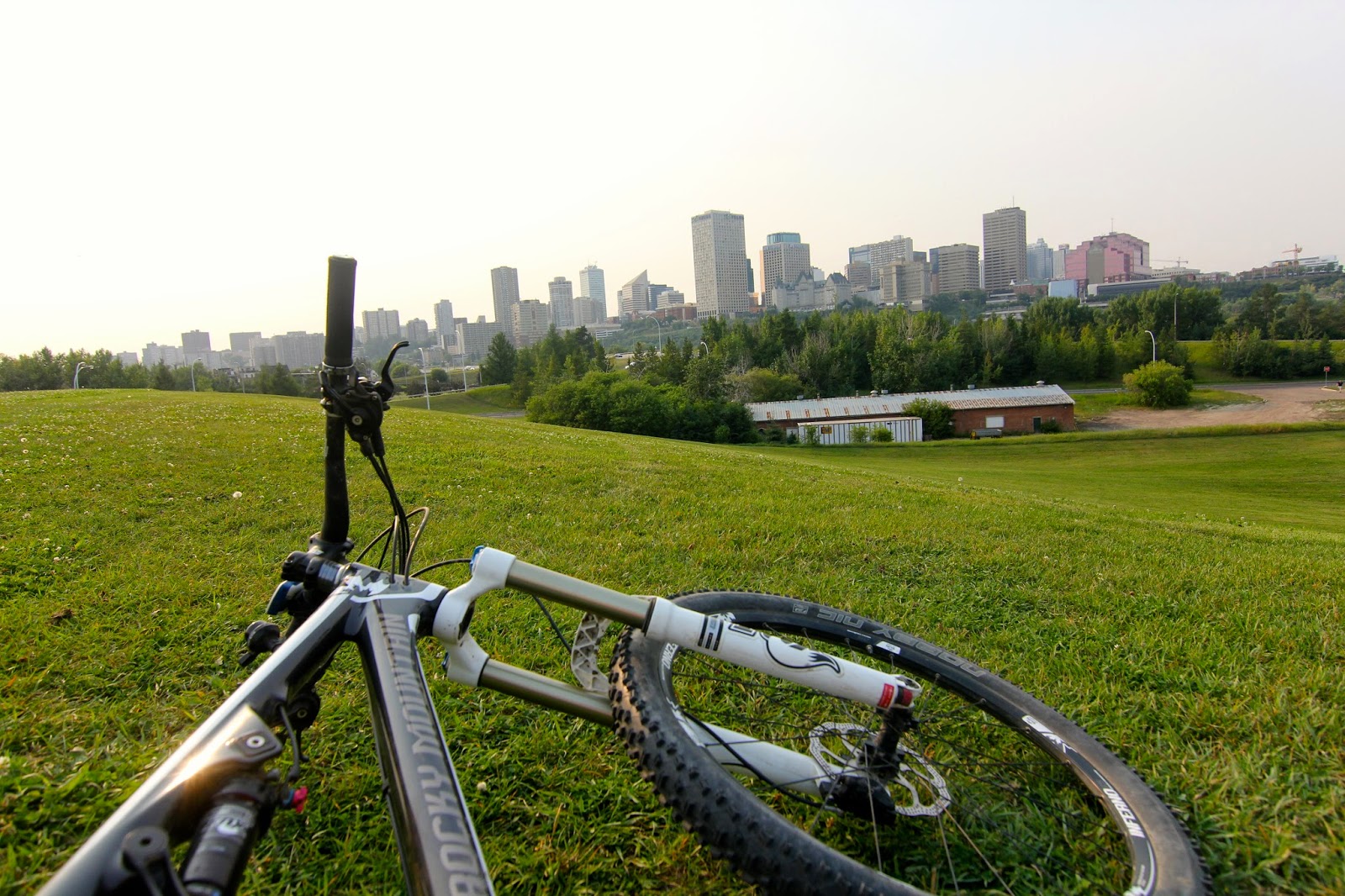 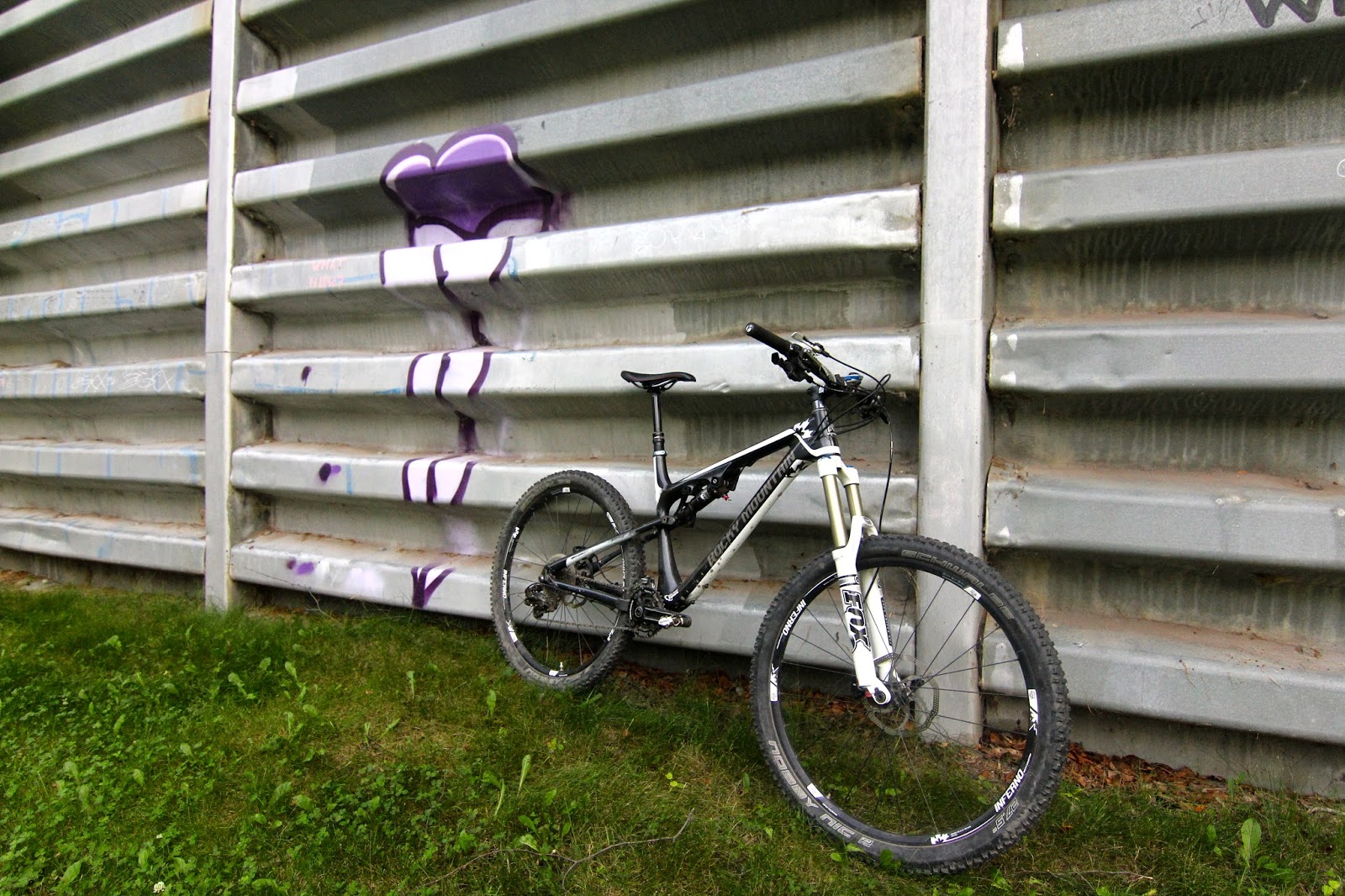 I walked through my first ever occupied homeless camp this evening and I can truly say the experience was disturbing. The camp, located in between the two multi use trails in Mill Creek at the very end near Gallagher Park was the subject of a photo I took earlier this year right here. I was on the lower multi use wondering why I wasn't up high and took one of the chutes up the hill. A couple walking down the hill warned me about the camp they just saw and had just turned around and were retreating. I said "to hell with it" and kept on going, once at the camp the garbage surrounding it was immense and I had to get off and walk through. The garbage was strewn about everywhere and the smell of human waste is what made me pick up the pace and watch very carefully every step I took. I hiked up the steep hill and for a good portion of the ride could not shake that smell from my nostrils. It stuck, like a dead animal rotting smell. Or worse for those who experienced a dead body.

Once out of Mill Creek I hit Old Timers and up and around all the single track I could hit as I traveled  towards Kinsmen. Once in Kinsmen I retreated cowardly at the thought of all that great single track and crossed the soon to be doomed Walterdale bridge and returned back to the Jeep in an army of bike commuters, recreational cyclists, roadies, and mosquitoes. I never experienced such heavy bike traffic before.  Back in Mill Creek the high singletrack was devoured far and away from that homeless camp. That smell will never leave my conscience. That smell.. Why did I go through there?

On an off topic side note. XT brakes are ridiculous, go get yourself a set.