No Comeuppance For Skipping Selkirk 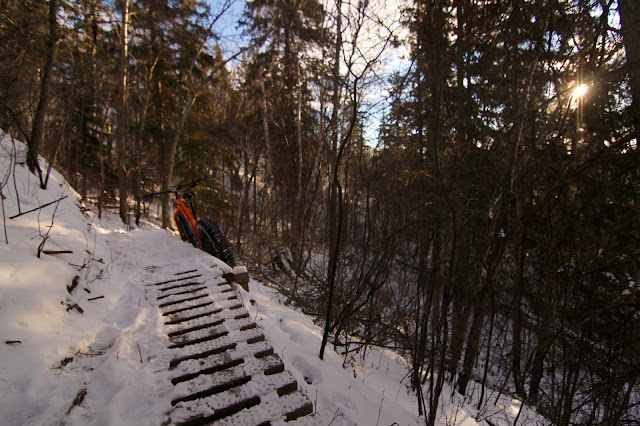 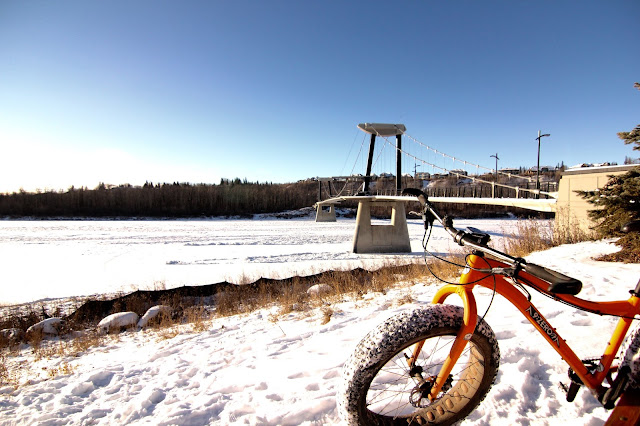 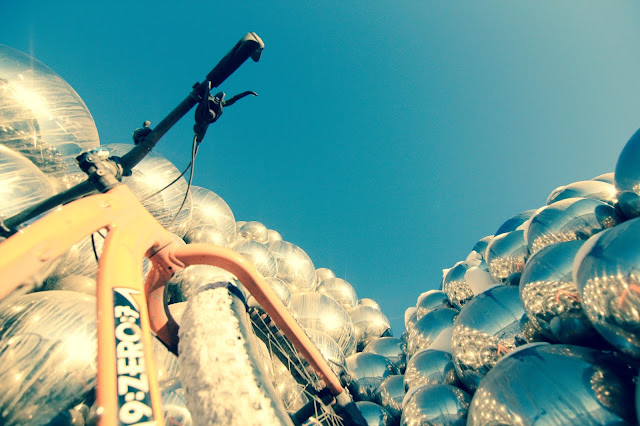 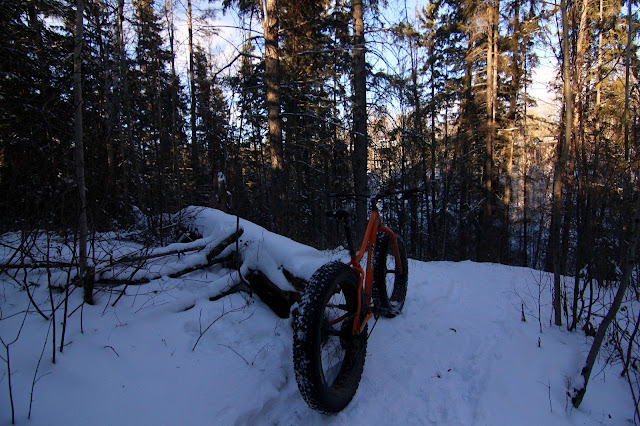 The goal of today was to ride Selkirk, ever since hearing about how nasty it would be in the snow it intrigued me in the same way a serial killer probably gets intrigued when in a public setting doing some people watching. Kind of a fucked up comparison but I was really fascinated with Selkirk Knights.... Like, really fascinated...

The ride started in Hawerlak. An odd place to start riding for myself but I knew it was close to my goal and there would be zero fatigue at the entrance to Selkirk. A bold move I'd say! Instantly I was on the Belgravia singletrack next to the river in bike heaven. "This Hawerlak isn't so bad after all!" I bellowed and slapped an old mans ass as I passed by.

I was pumped and ready for Selkirk.

After riding the singletrack that parallels Fox Drive I was soon at my destination. Not a lot of trail traffic at the start. No bike tracks just walkers. With the warm weather I knew the snow was mush and it would be a rough trip. I rode into the trail a bit to test conditions and it wasn't too bad. So I thought. I was in the mouth of the beast and could hear the evil cries of the trail calling me, inaudible whispers from deep in the belly of the beast sent shivers of fear down my spine. 'Those downhills will probably kill me if I ride them.' I thought. Quickly things were going bad. My bike mojo was leaving quickly.

I turned around. It didn't happen.

I rode the outer Fort Edmonton trail to the bridge wondering how I can make this up. Flat Pete? Oh that's adorable! Fun, but adorable. Next?

'Wolf Willow' something evil whispered in my ear. The goosebumps hit me hard.

Makes sense. There's some retribution. I had to walk my bike up the initial lung killer ascent due to the snow.. Yes the snow is my main excuse. Up top I held my lines quite ok and once at the end I had no broken bones so I declared it a victory. The soft snow conditions threw me off the trail a few times coupled with a few ass puckering moments but in the end the bike did what it needed too. I could have lowered the tire pressure but was nervous too as I forgot my air cartridges I got for Christmas at home. Stand up and slow clap me please right now.

Near the end of the ride I found myself on top of the valley via Saskatchewan Drive after climbing out by the Equestrian centre. The plan was to hit Six Shooter and ride back to the homeland but time was short.

'Machete' the evil whisper again entered my ears. A bad thought but it would bring me home quite fast if done right.

Fat bike tracks lead to the beginning bringing me a bit at ease but once in it I saw the previous riders were quickly off the trail. In the end I held it together as much as I could. Not exactly the quickest descent down Machete with a few trail run offs thanks to the warm snow and unfit tires but I was happy to make it safe and sound unscathed.

An awkward follow back to the homeland behind some cross country skiers who clearly should have not been on the Belgravia singletrack but it was cool. I was pleasant. It's Christmas week.